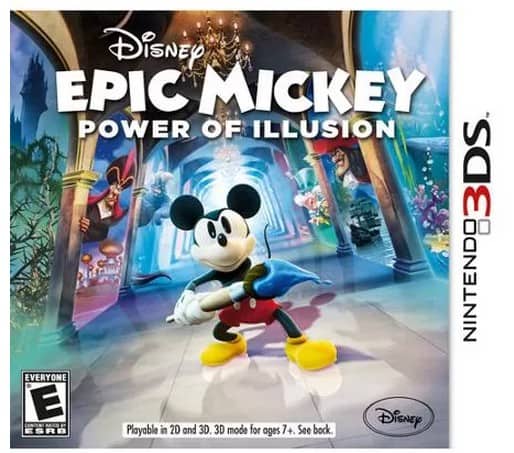 What a great price on a new video game for the kids! Get Disney Epic Mickey 2: Power of Illusion (Nintendo 3DS) for only $5.36 right now at Walmart.com! A great stocking stuffer item to get now and put away until the holidays!

Shipping is FREE with Site to Store or $50+ order.