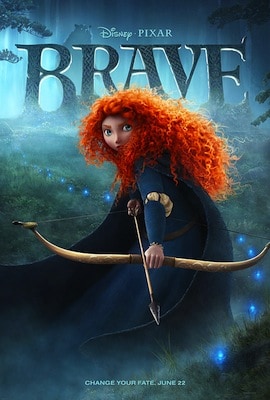 Anyone who knows me knows I'm a huge Disney fan. I just returned from a Disney vacation where I even managed to convince my husband that Disney World is magical!

Of course, we saw a few promotional materials for Brave, the upcoming Disney/Pixar movie that's to be released in June 2012. I told my husband that the movie is set in Scotland and features the voice of Billy Connolly, one of his favorite comedians, and now I think he's more excited to see the movie than I am!

Here's the newest trailer for Brave. This one is titled, “The Prize”: