Did you know that Disney is releasing a live-action Dumbo in 2019?

For the past few months I only knew the tiniest details about it. Like I know that it's Dumbo and it's live-action. Nothing else. Now that the latest release has hit my inbox I know I must have missed a memo somewhere along the way.

Related posts:
Mary Poppins Returns: A Magical Trailer and Poster
Disney's Christopher Robin: The Cast, The Trailer and the New Poster
How to take Better Disney World Pictures at Night
Alice Through the Looking Glass Quotes about Time 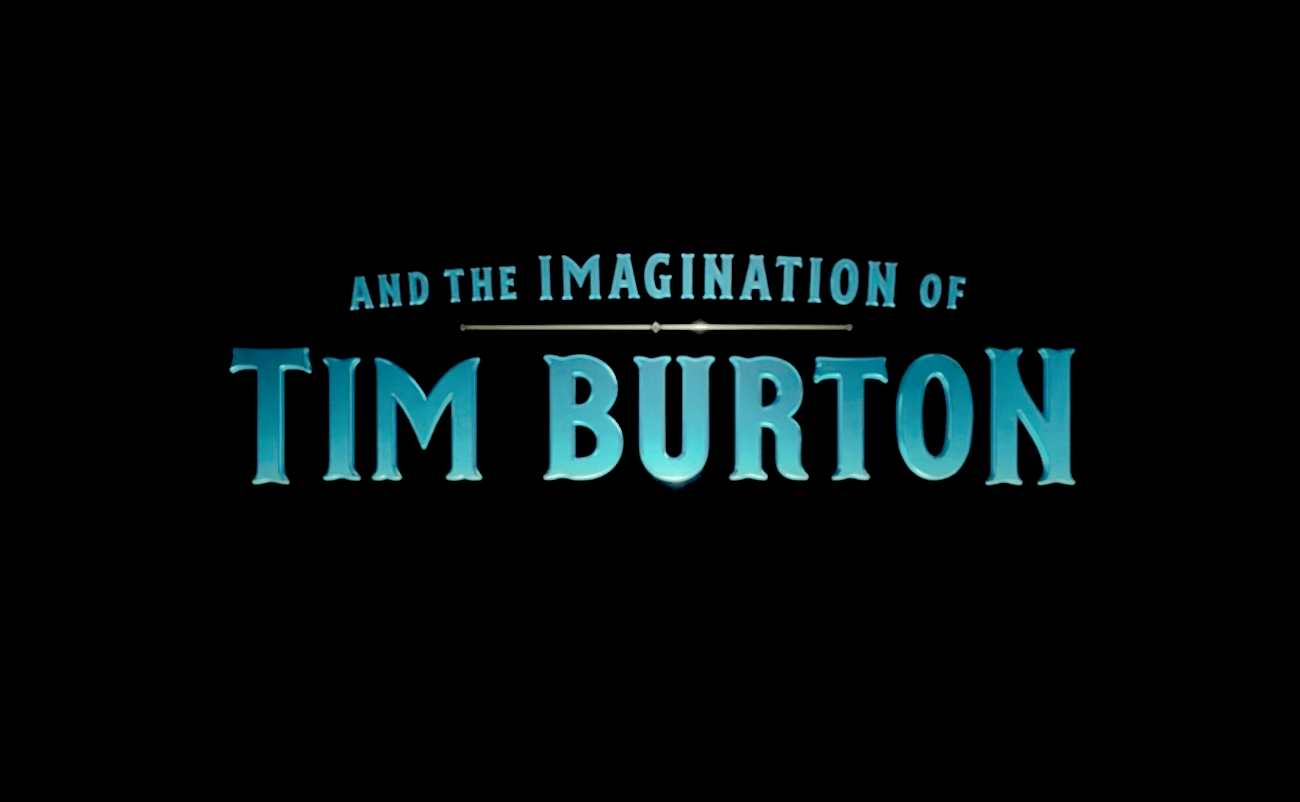 If I had known that Tim Burton was directing the all-new Dumbo I'm pretty sure I would have paid far more attention!

I just know that if anyone can figure out how to make a live movie with real actors about a flying elephant, it's Tim Burton. 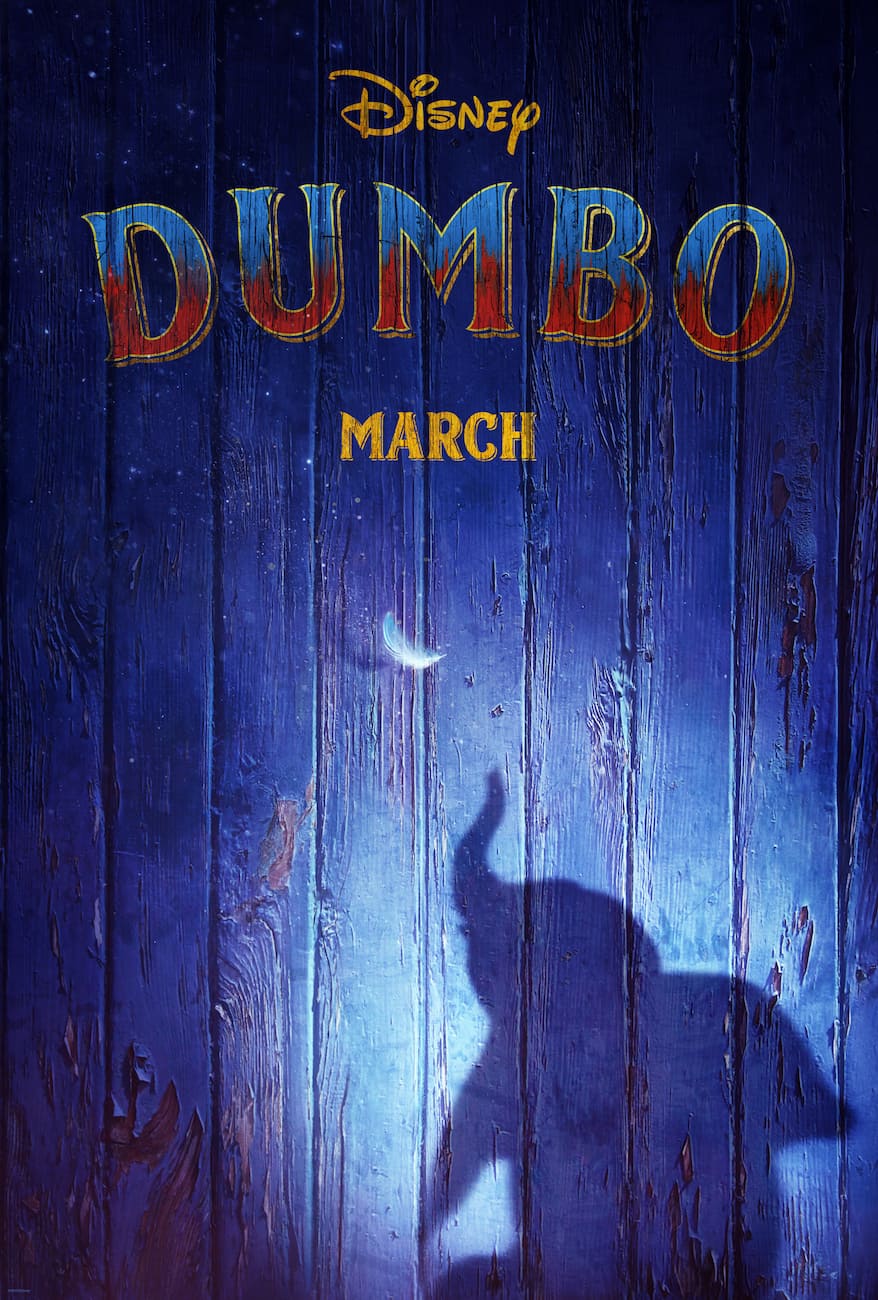 Next, here's the magical new trailer for Dumbo. If you can't see it below click here to watch it on YouTube.

From Disney and visionary director Tim Burton, the all-new grand live-action adventure DUMBO expands on the beloved classic story where differences are celebrated, family is cherished and dreams take flight.

But when they discover that Dumbo can fly, the circus makes an incredible comeback, attracting persuasive entrepreneur V.A. Vandevere (Michael Keaton), who recruits the peculiar pachyderm for his newest, larger-than-life entertainment venture, Dreamland.

Dumbo soars to new heights alongside a charming and spectacular aerial artist, Colette Marchant (Eva Green), until Holt learns that beneath its shiny veneer, Dreamland is full of dark secrets.