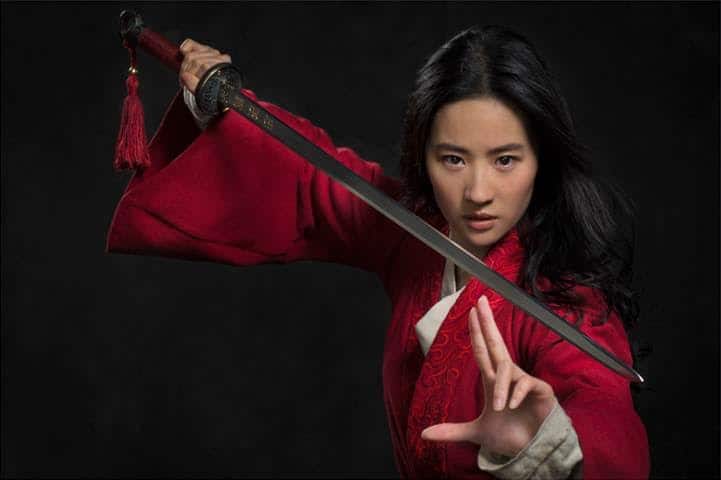 I've been spending some time learning about Disney's live-action Mulan. It's not being released until 2020, but I want to be prepared!

After all, the live action versions Cinderella, Beauty and the Beast, and The Jungle Book were all incredible. The trailer for 2019's Dumbo is magical, The cast of the upcoming Aladdin is fantastic and  Christopher Robin is a hit. I have no doubt that Mulan is going to be amazing, and I'm here to share the details with all of you!

Disney had a year-long global casting search and recently announced that Liu Yifei was cast as Hua Mulan. Here's the rest of the Mulan cast we know about:

Production on Disney's Mulan has begun. The film is shooting on location in New Zealand and China.

“Mulan” is the epic adventure of a fearless young woman who masquerades as a man in order to join the army and fight the Northern Invaders attacking China.

Hua Mulan is the oldest daughter of an honored warrior. She is spirited, determined and quick on her feet. When her country's leader, the Emperor of China, issues a decree stating that one man from each family must serve in China's Imperial Army, Hua Mulan takes it upon herself to take the place of her ailing father as Hua Jun, becoming one of China’s greatest warriors ever.

The story of the legendary warrior is one of China’s most popular folktales, and is still a part of the curriculum in Chinese schools today.

Mulan is slated to open in US theaters on March 27, 2020. Stay tuned for more information. I promise I'll share it as it hits my inbox!