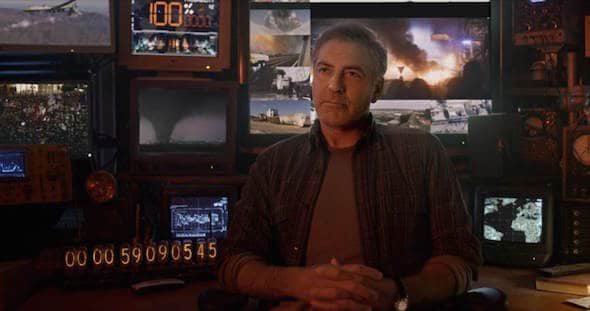 I’ve had a thing for George Clooney for so many years I’ve lost count!  It’s pretty fantastic when an amazing actor is also so nice to look at. There’s hardly a reason to stop watching anything he stars in 🙂

A new look at Clooney’s upcoming film, Tomorrowland, aired during the Super Bowl on Sunday. If you missed it or if you want to see it again, check it out here:

Using the Google search command will automatically launch www.TakeMeToTomorrowland.com and give you an in-depth glimpse into Tomorrowland.

Note: The full site launches this spring, and it promises to transport audiences into an unprecedented 360° Tomorrowland environment. 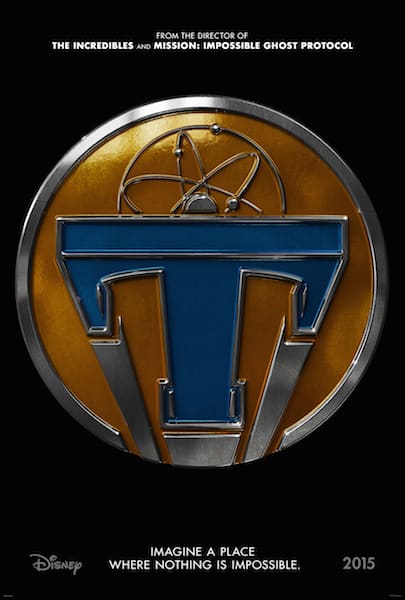 In Disney’s riveting mystery adventure “Tomorrowland,” a jaded scientist and an optimistic teen embark on a danger-filled mission to unearth the secrets of an enigmatic place somewhere in time and space.

Tomorrowland opens in theaters everywhere on May 22, 2014.

From Disney comes two-time Oscar® winner Brad Bird’s “Tomorrowland,” a riveting mystery adventure starring Academy Award® winner George Clooney. Bound by a shared destiny, former boy-genius Frank (Clooney), jaded by disillusionment, and Casey (Britt Robertson), a bright, optimistic teen bursting with scientific curiosity, embark on a danger-filled mission to unearth the secrets of an enigmatic place somewhere in time and space known only as “Tomorrowland.” What they must do there changes the world—and them—forever.