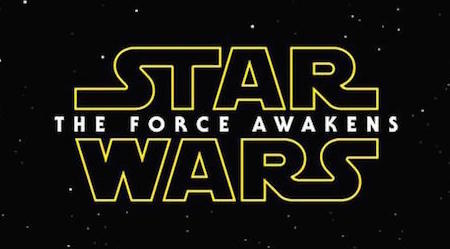 I'm not sharing any official pictures or videos here because I want you to see it for yourself: Instagram is now allowing landscape orientation on pictures and the official Star Wars Instagram account is the very first to share video content showcasing the new feature!

Of course, the video content being shared is an exclusive look at Star Wars: The Force Awakens!

Be sure to follow Star Wars on all these social media accounts to stay on top of all the Star Wars: The Force Awakens news:

About Star Wars: The Force Awakens

Lucasfilm and visionary director J.J. Abrams join forces to take you back again to a galaxy far, far away as “Star Wars” returns to the big screen with “Star Wars: The Force Awakens.”