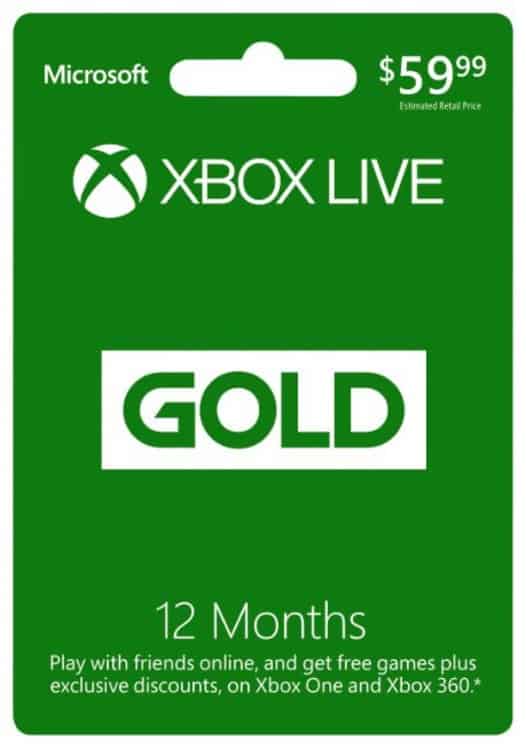 See all posted toy deals or just Amazon toy deals! Remember, Amazon prices flip fast. If you see something you like at a price that works for you, you may want to buy it in case the cost goes up.