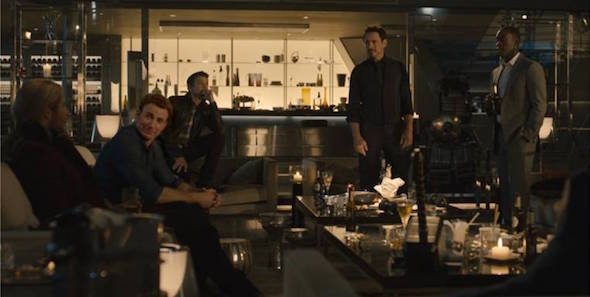 Do you watch Marvel’s Agents of S.H.I.E.L.D. on ABC? Honestly, if you’re a fan of any of Marvel’s movies, it’s definitely worth watching! But it’s definitely a show that should be watched from the beginning. So stream it or buy the first season and get caught up. You’ll thank me, I promise 🙂

Huge bonus: this show was made for binge watching. Almost every episode leaves me on the edge of my seat, wanting to watch just one more!

Anyway, if you watched the latest episode of S.H.I.E.L.D. on ABC last night, you were probably jumping up and down at the surprise special look at Marvel’s AVENGER’S: AGE OF ULTRON!

If you missed it, you can check it out below: