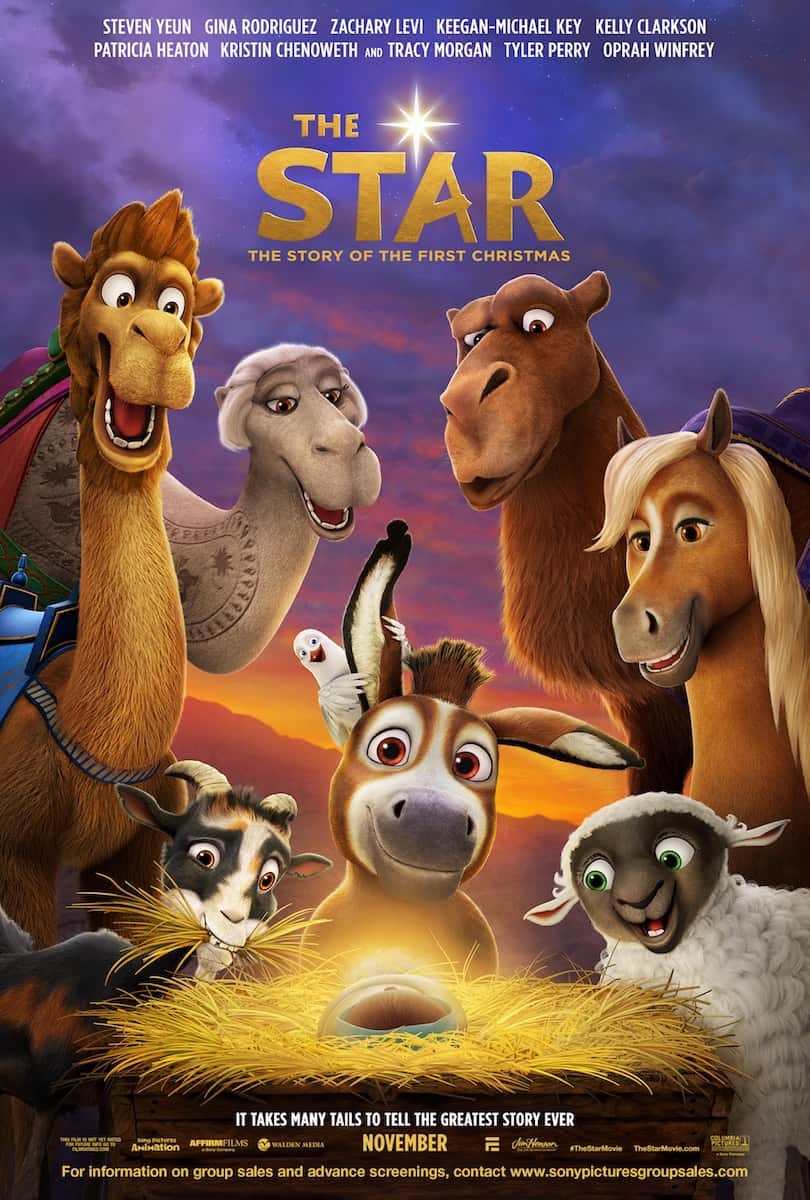 Have you heard about The Star? My family is really excited to see it, and it looks like a fantastic way to tell the story of Christmas!

Keep reading to get your advance screening passes for The Star!

If you haven’t seen it yet, be sure to watch this trailer for The Star:

In Sony Pictures Animation’s The Star, a small but brave donkey named Bo yearns for a life beyond his daily grind at the village mill.

One day he finds the courage to break free, and finally goes on the adventure of his dreams. On his journey, he teams up with Ruth, a loveable sheep who has lost her flock and Dave, a dove with lofty aspirations.

Along with three wisecracking camels and some eccentric stable animals, Bo and his new friends follow the Star and become unlikely heroes in the greatest story ever told – the first Christmas.

I’m also thrilled at the very idea of this cast! check out the characters and voices for The Star: 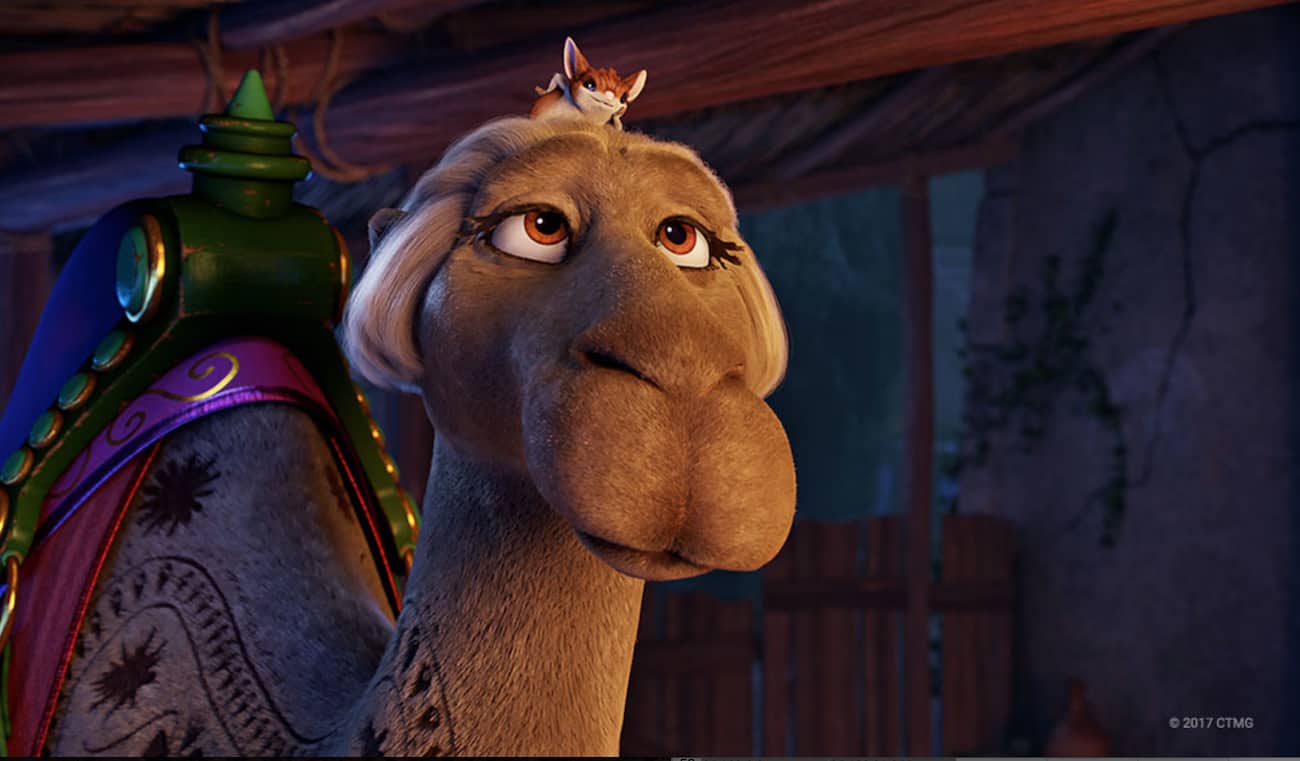 Visit the link below to download your family four-pack of movie passs to see the movie. Remember, one pass is good for FOUR people.

Seating for The Star advance screening is on a first come, first served basis. It’s recommended to arrive early.

The Star opens in theaters everywhere on November 17, 2017!

Check out these images and stills from the movie and keep scrolling to get to the link for the advance screening passes! 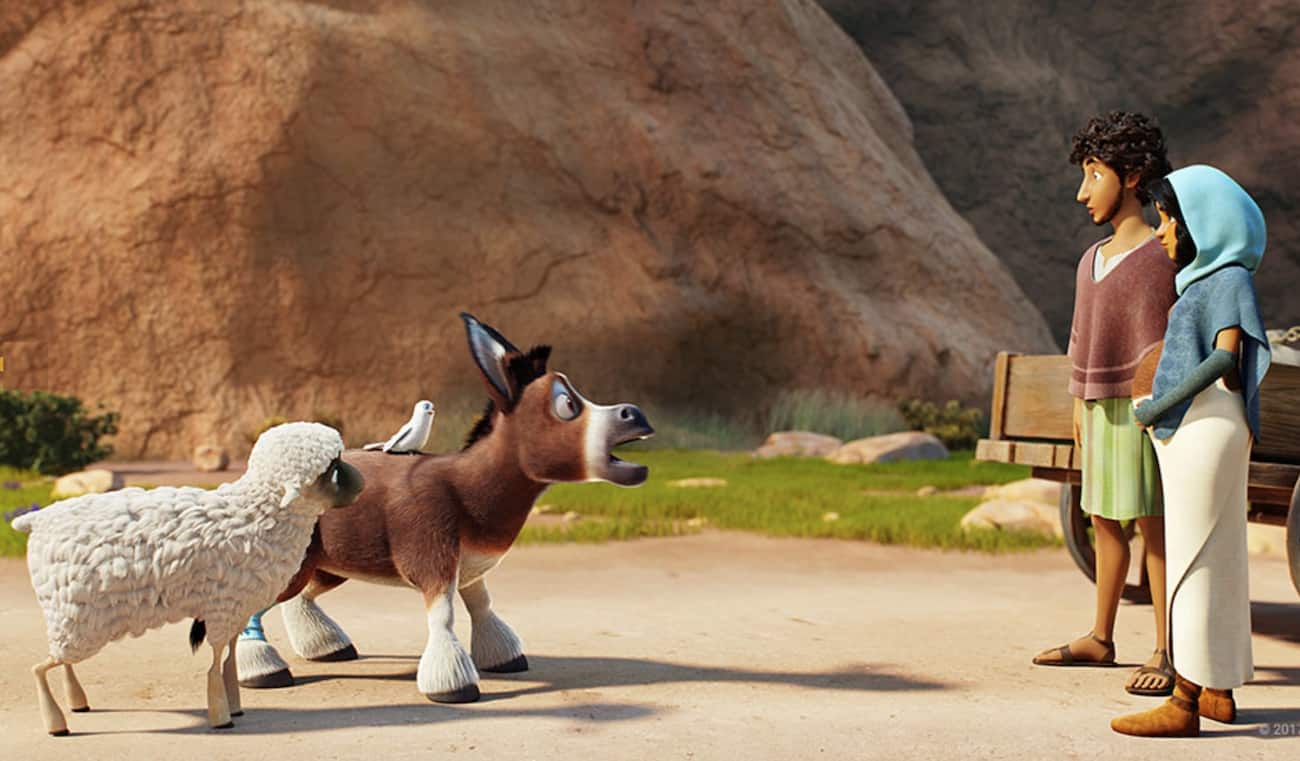 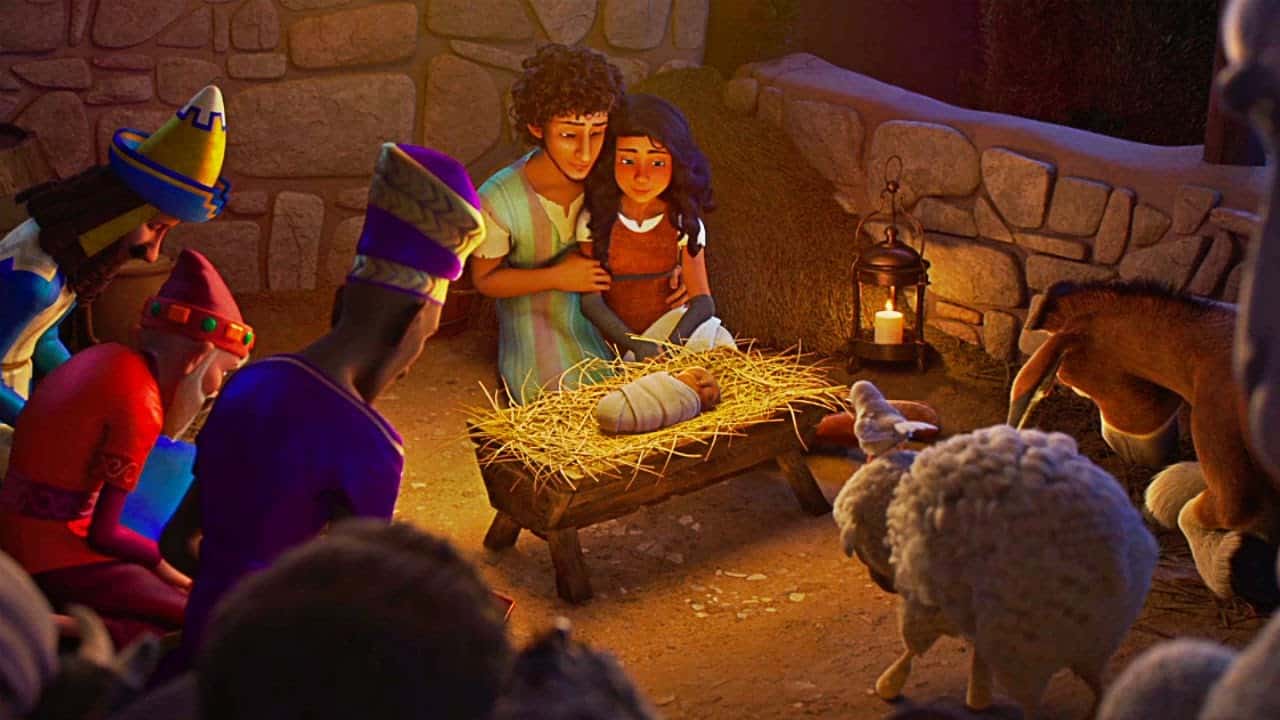 This one is my favorite image from The Star (so far!):

Get your screening passes to The Star:

Did you get tickets to the advance screening of The Star? Leave a comment and let me know!