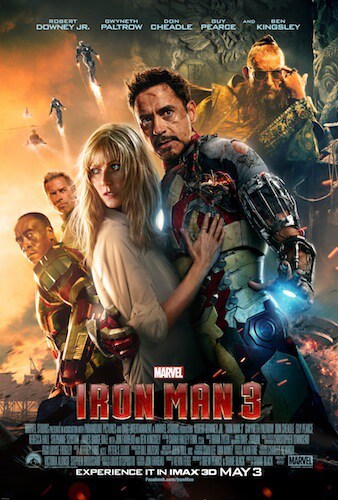 There were also more Iron Man 3 posters released a few weeks ago. They really capture the suspense and excitement of the movie: 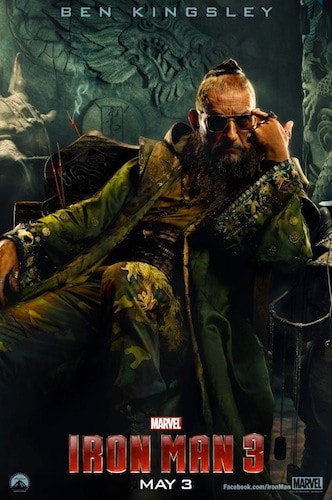 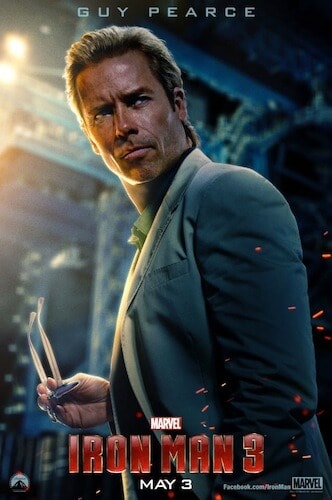 Iron Man 3 will be released on May 3rd, 2013 and distributed by Walt Disney Studios Motion Pictures.