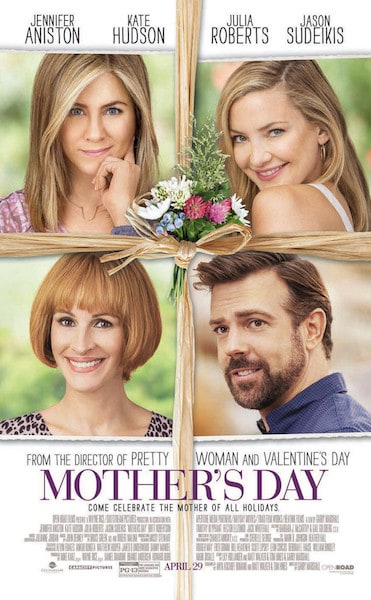 About Mother’s Day:
This star-studded ensemble comedy tells a series of interlocking stories about motherhood. A divorced mother of two (Jennifer Aniston) falls for a guy with two kids of his own (Jason Sudeikis), a young woman (Britt Robertson) tries to find her biological mom (Julia Roberts), and an overstressed mother (Kate Hudson) is visited by her bickering parents. 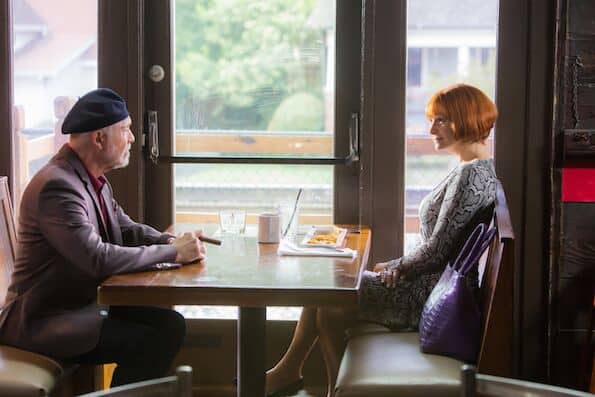 I was super excited when I learned I was going to watch this and review it. Garry Marshall (the director) did not disappoint, and he picked a great cast for this film.

It was especially fun to see Julia Roberts and Hector Elizondo come back together in a film so long after seeing them in Pretty Woman. Jennifer Aniston and Kate Hudson had us laughing during several scenes with their humor and wit. 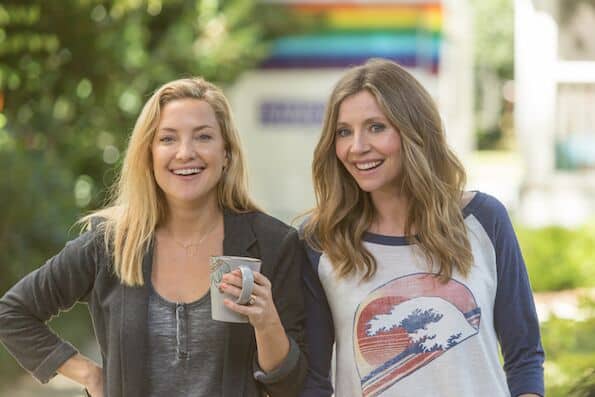 This movie is loosely based on the Mother’s Day holiday and various aspects that surround it, but you don’t have to be mother to enjoy this film.  There are so many different relationships between the characters, there’s sure to be someone you can either relate to, cry for or laugh at.

So many topics were touched on in this film: divorce, a widowed parent, culturally diverse marriages, even adoption.  My friend Danyel came to the movie with me, and as she put it “this film gives you the feels”.

Although the plot is somewhat predictable, all kinds of emotions weave in and out of this film.  I was wrapped up in the easygoing story, and it truly felt like I knew all of the characters. 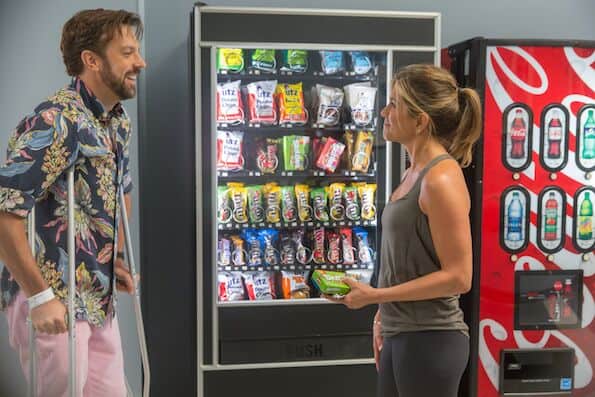 On a final, spoiler-free note: be sure to stay till the end of the credits when you go see Mother’s Day!  My friend Danyel and I laughed and laughed until the very end.

Mother’s Day is in theaters everywhere now. Get your tickets and go see it today!