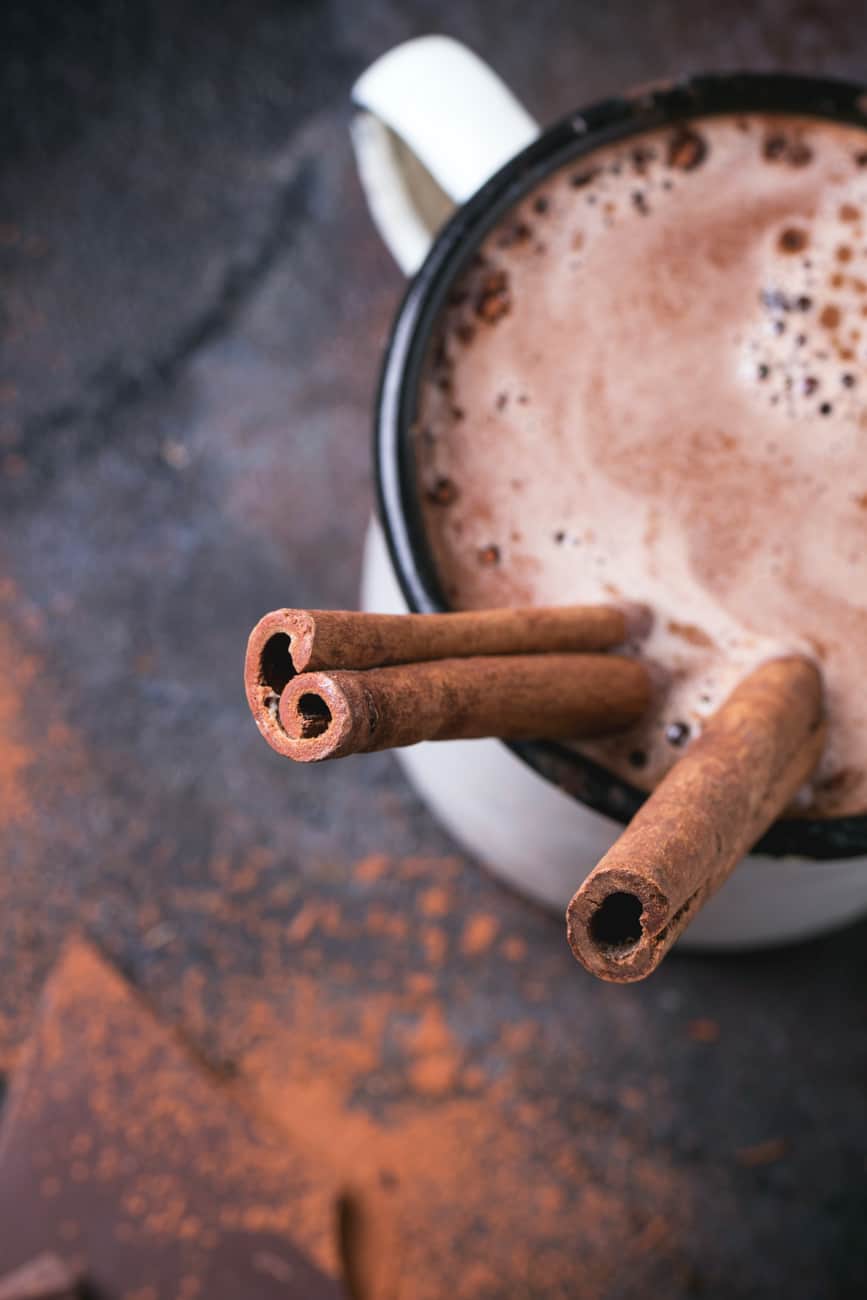 Disney•Pixar's COCO is available on Blu-ray, DVD and HD streaming today, and I have the best spicy Mexican hot chocolate recipe to share in honor of the release! 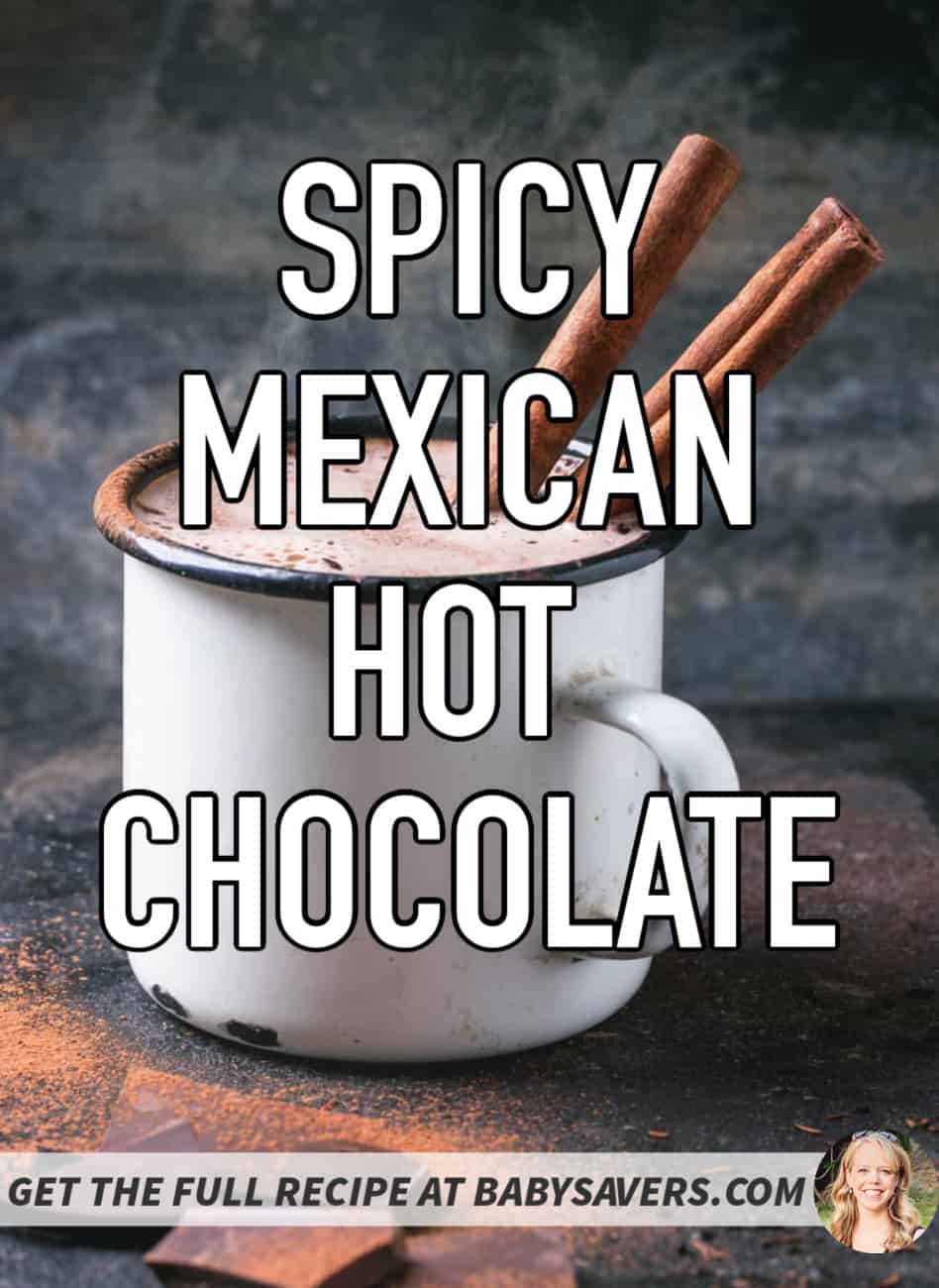 Before I get to the Mexican hot chocolate recipe (it's perfect to drink while watching the movie!), I want to share a bit about Disney•Pixar's COCO. This movie is a must-see. 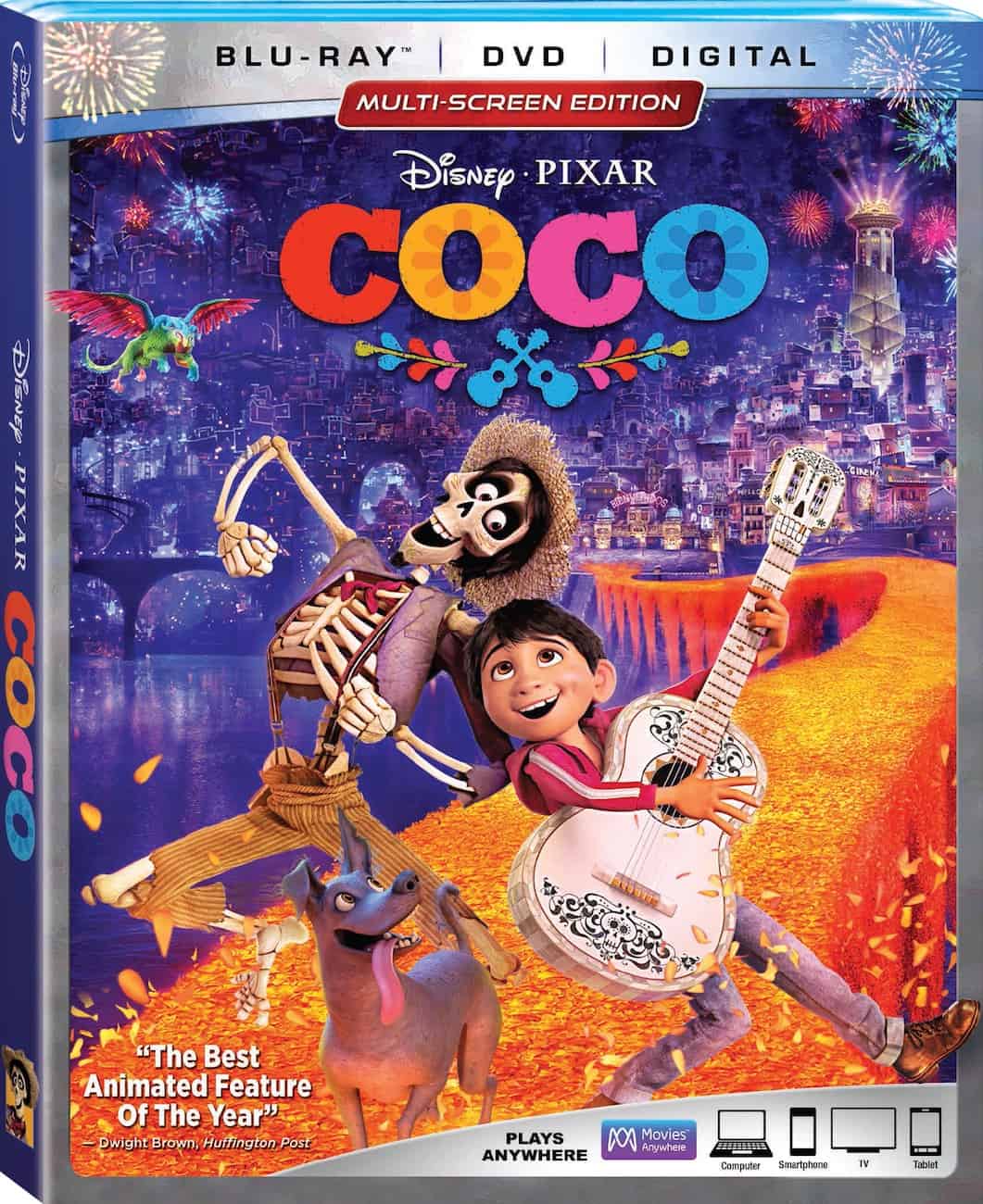 If you saw it in the theater, you're probably excited to see it again. If you haven't seen it, you need to!

Along the way, he meets charming trickster Hector (voice of Gael García Bernal), and together, they set off on an extraordinary journey to unlock the real story behind Miguel's family history.

One good reason everyone needs to see Coco on Blu-ray or digital? Bonus features! 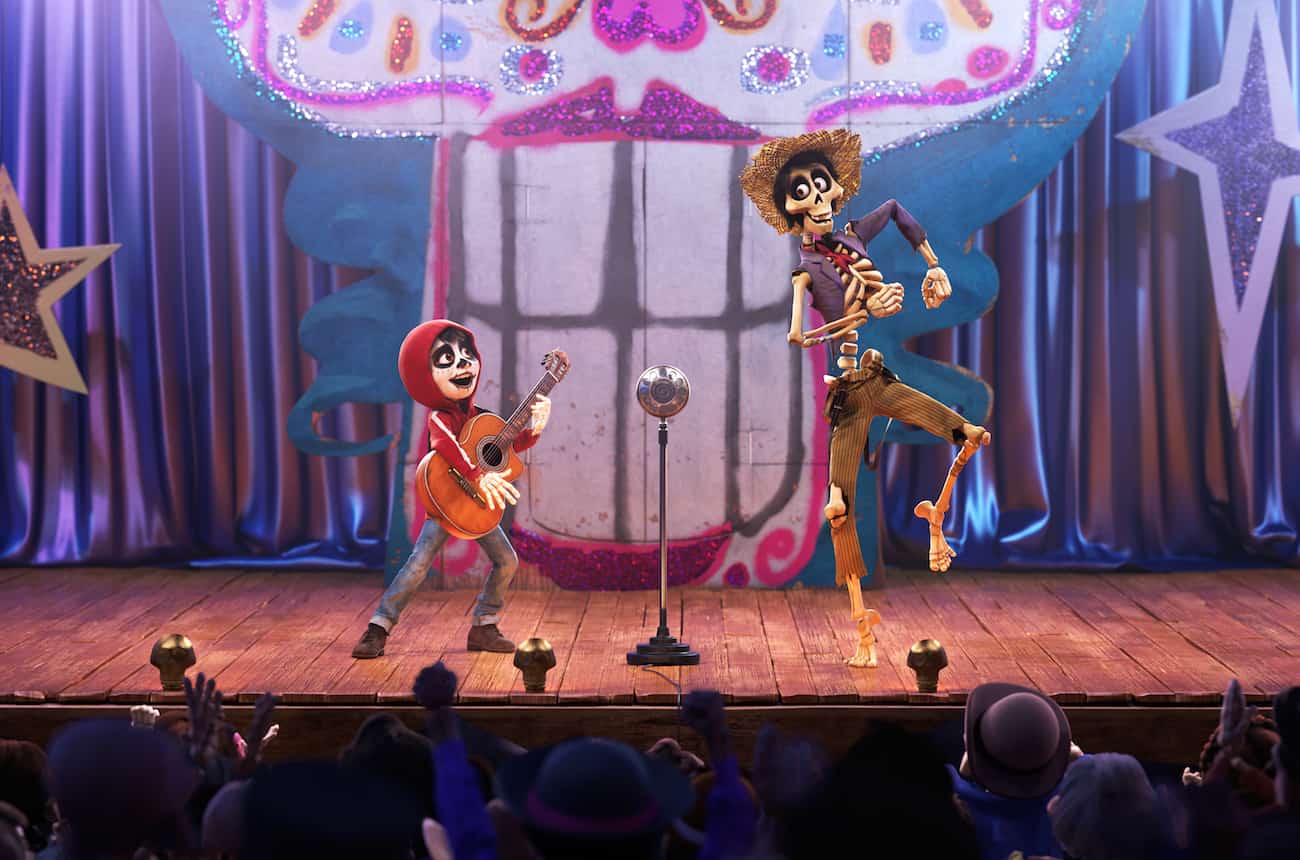 In addition to receiving Coco on 4k Ultra HD, I  received a kit to have our own little Coco viewing party at home: 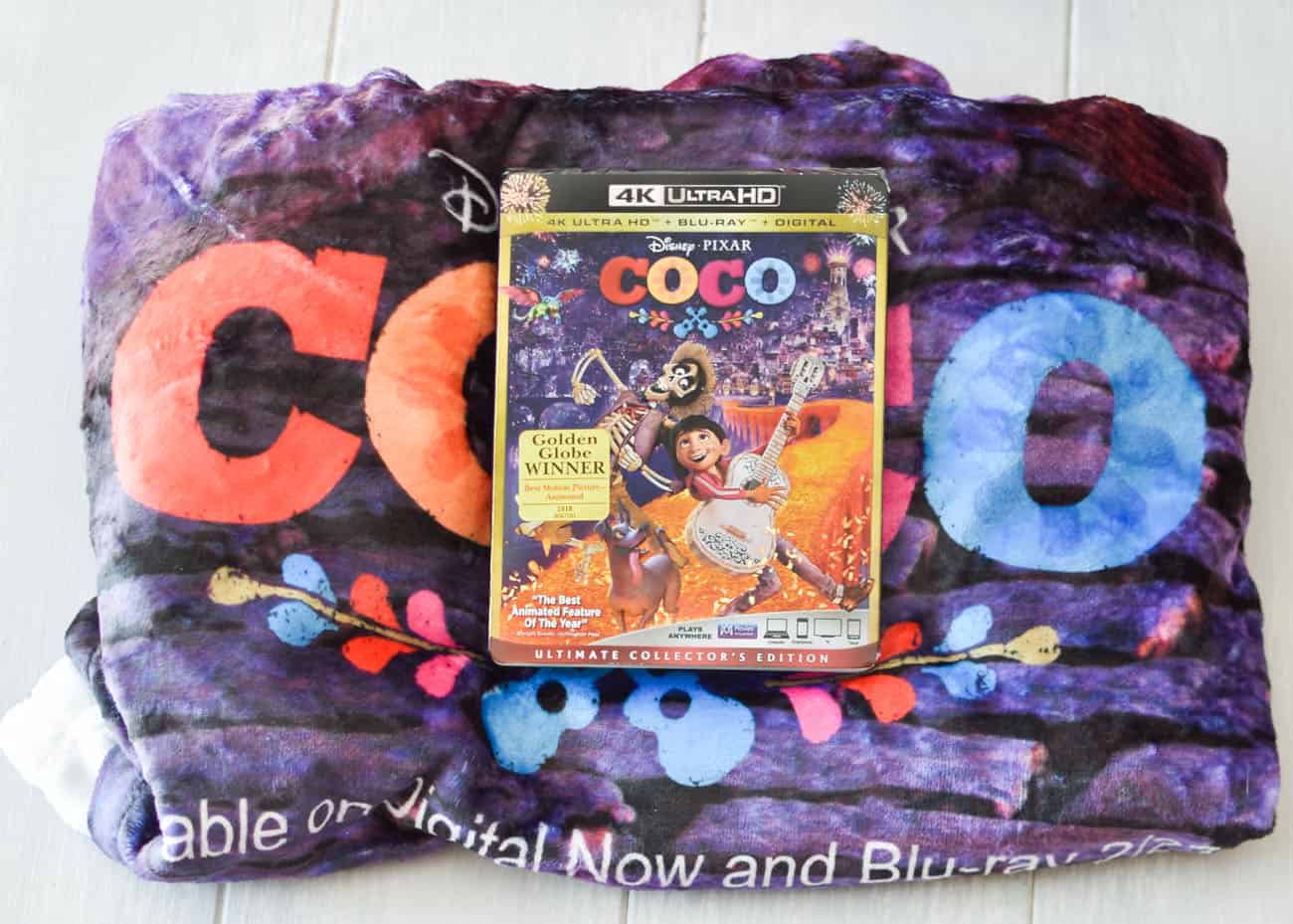 This blanket is super soft! 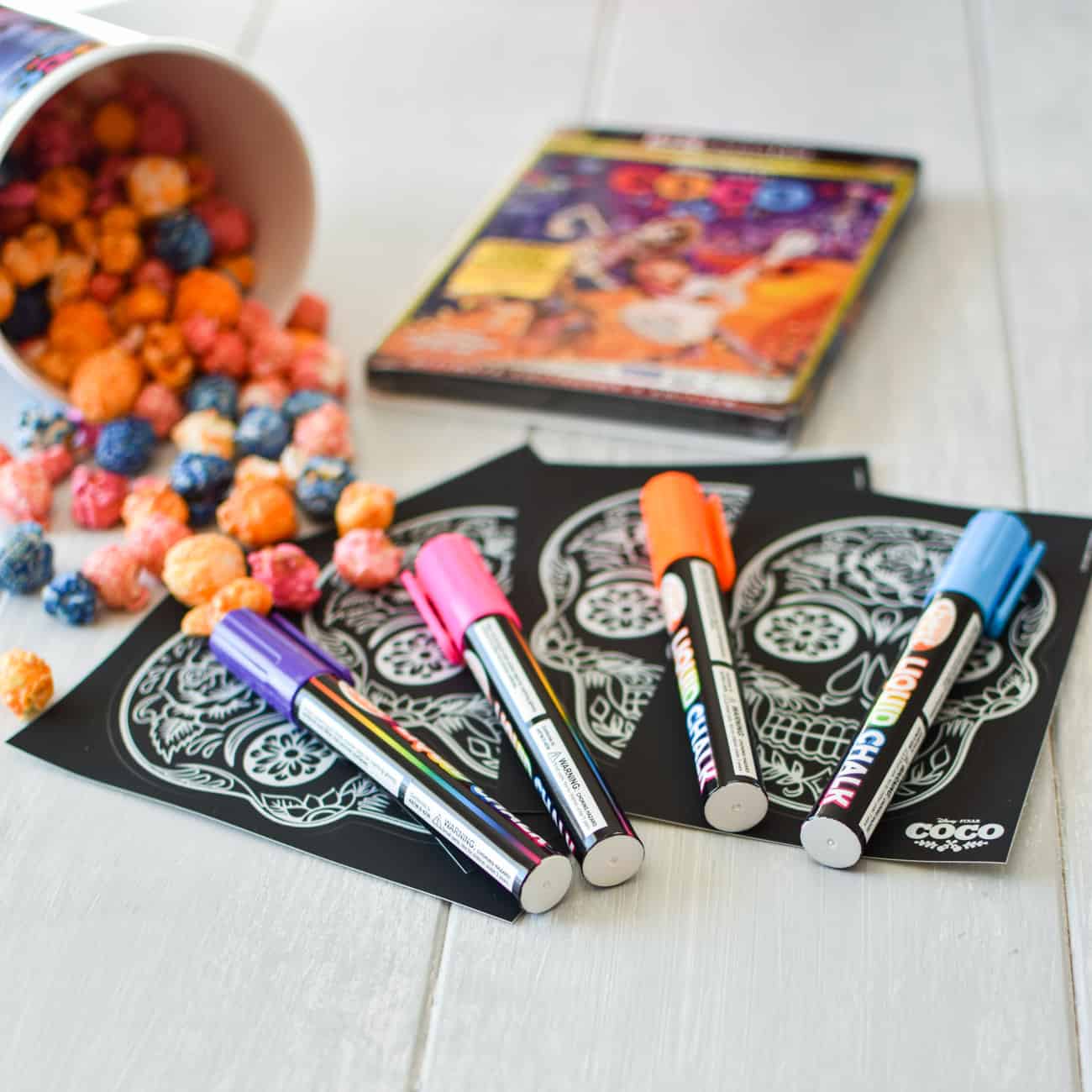 And these sugar skull sheets were a fun project to do just before starting the movie. Of course, the popcorn goes perfectly with spicy Mexican hot chocolate! 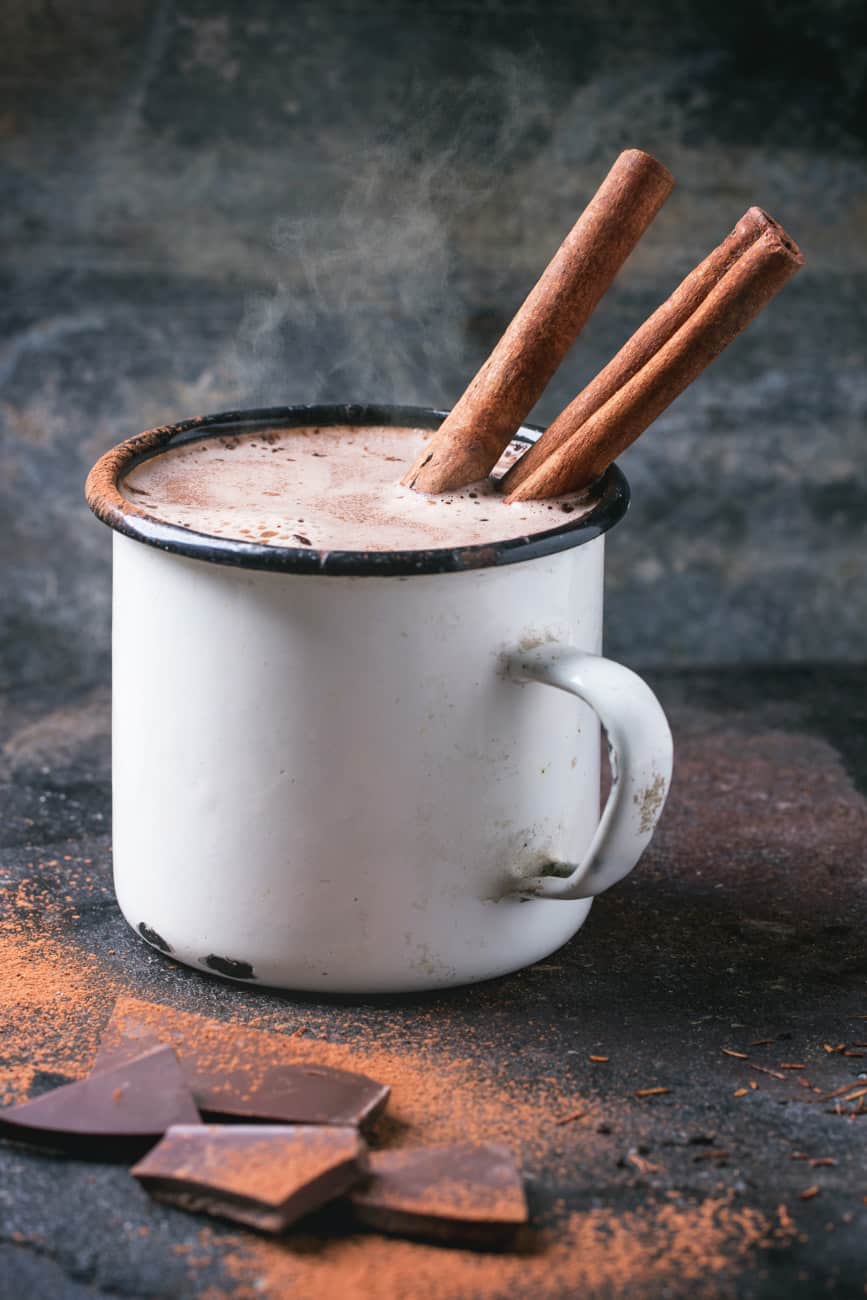 Scroll down to print this recipe for spicy Mexican hot chocolate!