↑
Home » Entertainment » The Crossing on ABC: 5 Things You Need to Know 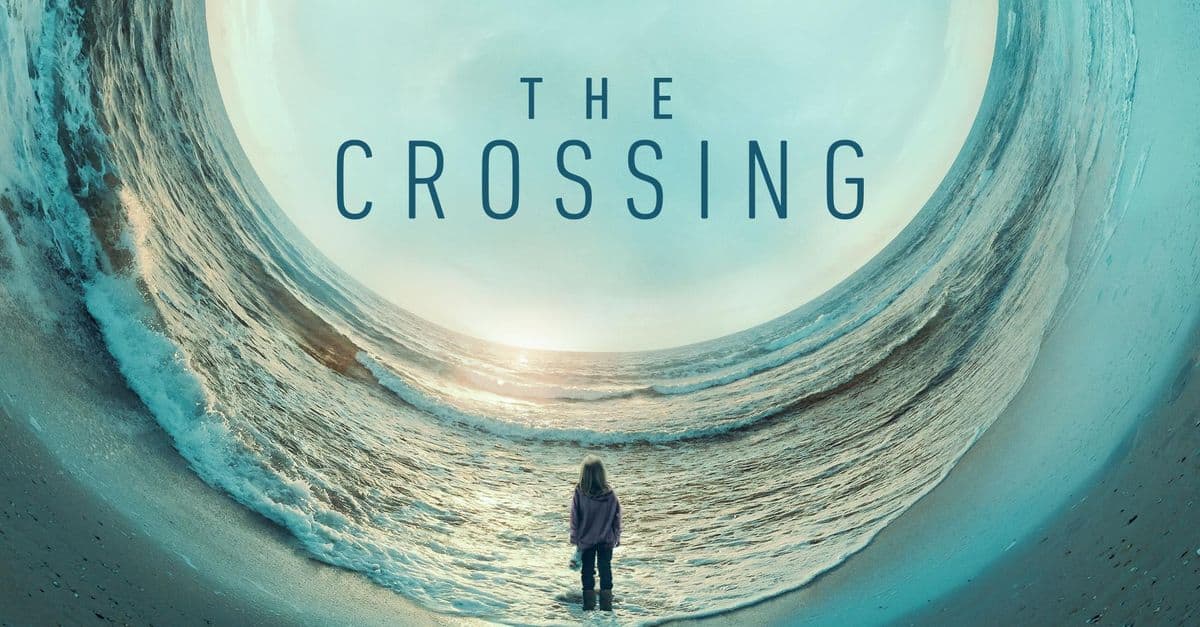 Have you heard the buzz about The Crossing? It’s ABC’s all-new science-fiction drama and it’s showing tonight! 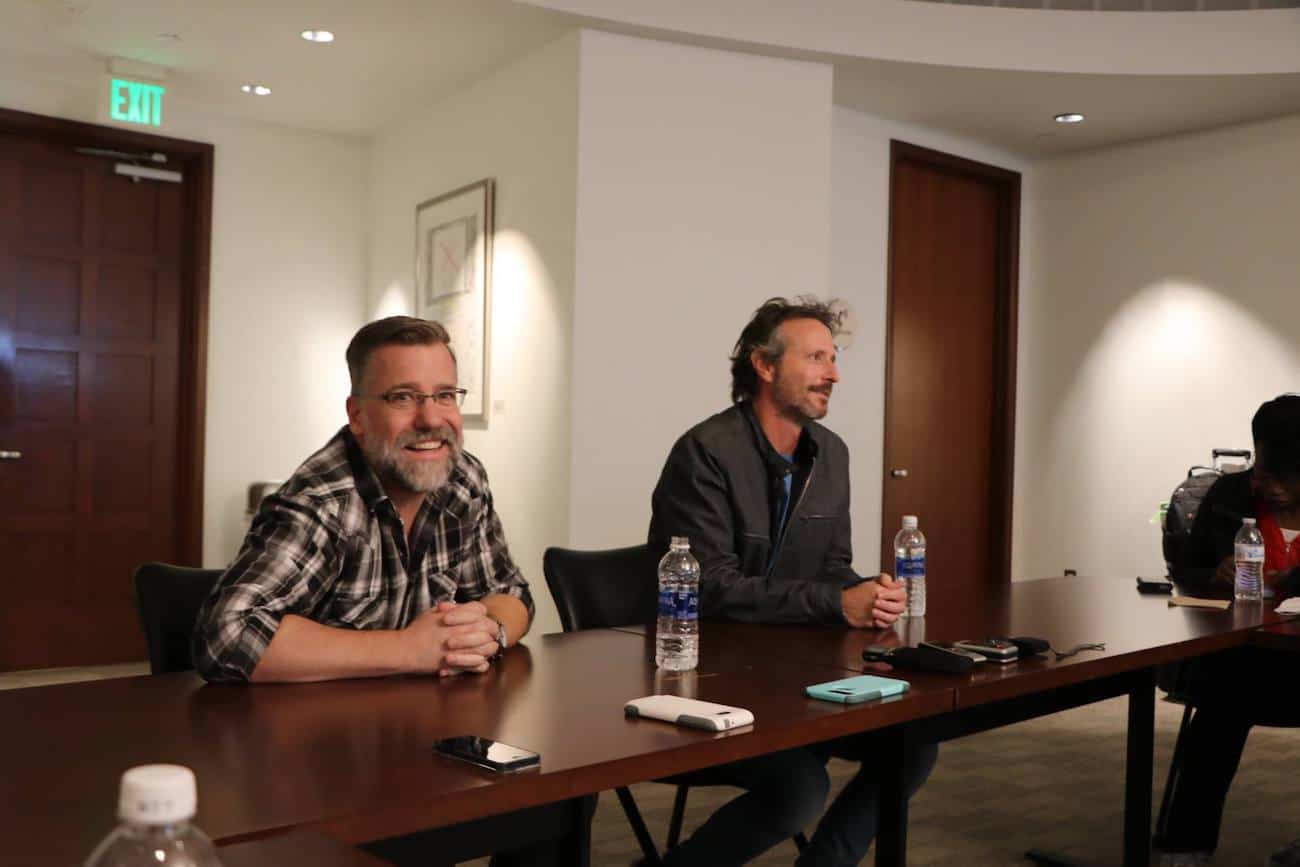 A few months ago I had the opportunity to screen the pilot of the show and then sit down with Dan Dworkin and Jay Beattie, the executive producers of The Crossing. I learned so much about the show and I’m here to share it all with you!

5 Things to Know About The Crossing on ABC 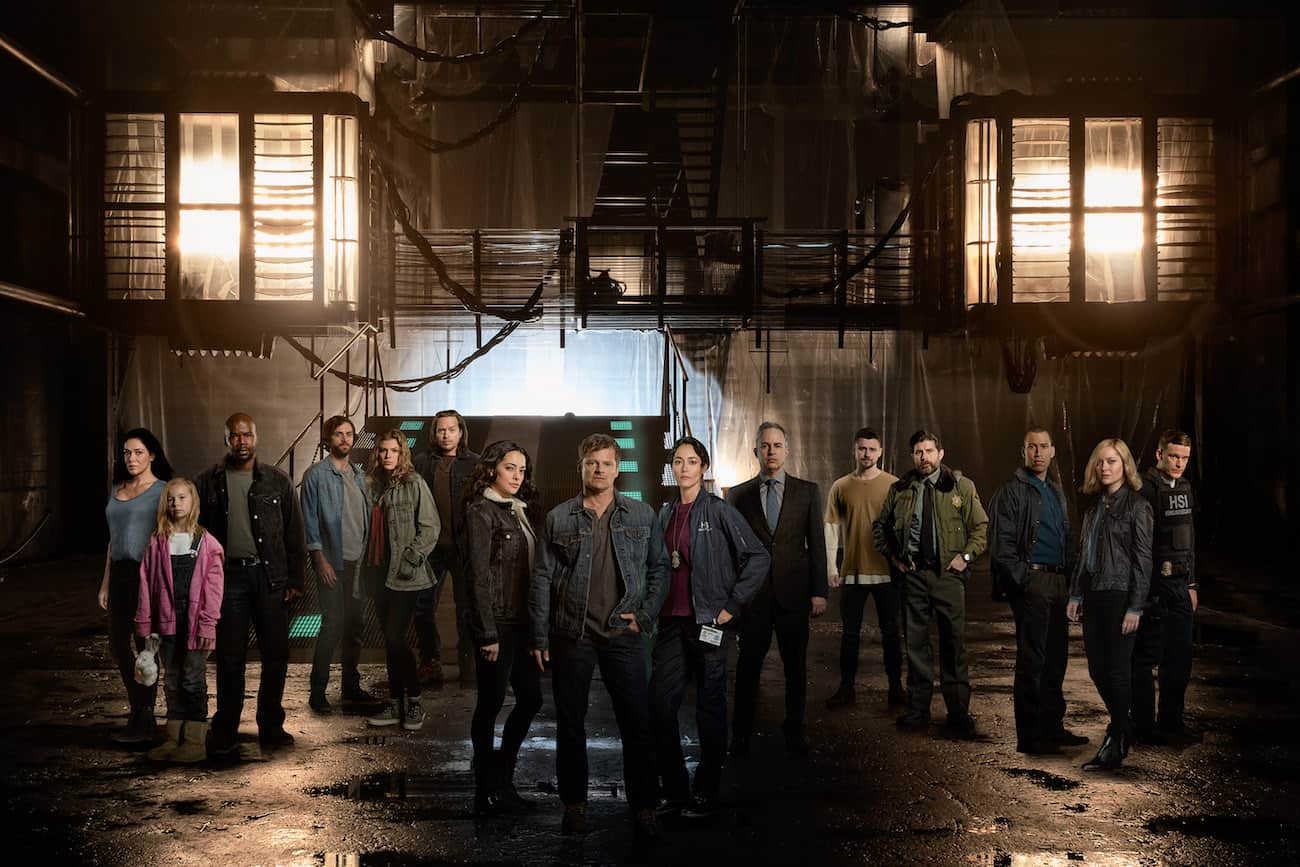 1. The plot of The Crossing:

As The Crossing is a science-fiction/drama, the story unfolds over every episode of the show. Since I’ve only seen the pilot, I don’t have the full story. Even if I did, I wouldn’t share any spoilers!  but I do have the synopsis:

After 47 refugees mysteriously wash up in a small fishing town, local sheriff Jude Ellis teams with DHS agent Emma Ren to assess their unusual claim; that they’re fleeing a war set 180 years in the future.

As local law enforcement learns that the new arrivals may possess heightened abilities, they set a course to protect the town and unravel the mystery of the people acclimating to their area and way of life.

2. The cast of The Crossing:

You’ll probably recognize a few names in the cast of The Crossing. Check it out:

3. How the The Crossing came about from current events:

When Dan Dworkin and Jay Beattie were asked, How did you come up with the concept for The Crossing? This is what they had to say:

Dan Dworkin: It all started with a photo of a dad holding his little boy. They had come from Syria to Greece and had crossed the Mediterranean in a raft. The photo won the Pulitzer last year. Just hte look on the guys face, as a father, killed me. I emailed Jay and said, “refugees.”

The discussion began with figuring out how to tap into what’s happening in the world but get some distance from it. We wanted to avoid comparisons coming from different countries and religions and really focus on the people and the experience they’re going to have as refugees versus any sort of sociopolitical baggage that might come along with it.

4. On how the stories in The Crossing will unfold over the season:

After screening the pilot we all had no idea where the show would go. When asked, “Will we be getting answers in every episode?”, the producers said:

Dan Dworken: I think it’s the perfect balance of getting something answered and getting another question asked, pretty much in every episode. There’s a lot going on in The Crossing, there are a lot of questions. So we resisted the impulse to answer too much too early.

At the same time, we’ve watched shows where you don’t get anything answered, then, at the end of the season, you’re like, “I was entertained, but I feel cheated.” We don’t want that. We’ll be giving people more than enough.

5. Answering the question: Is The Crossing a family show?

Dan Dworkin: I’ve shown the pilot to my son but I haven’t shown him episode two yet because I want to watch it as a family once it starts to air. But he loves it. He’s nine. My little girl is six and she loves Leah.

Jay Beattie: I think it’s a family show. It’s hard to say. My kids are eight and eleven and they both loved the pilot. They want to see episode two. My daughter’s screensaver on her phone is Baily, who plays Leah. That’s how much she loves her.

There are certainly darker themes that we explore later in the series, but I think families could watch it together. 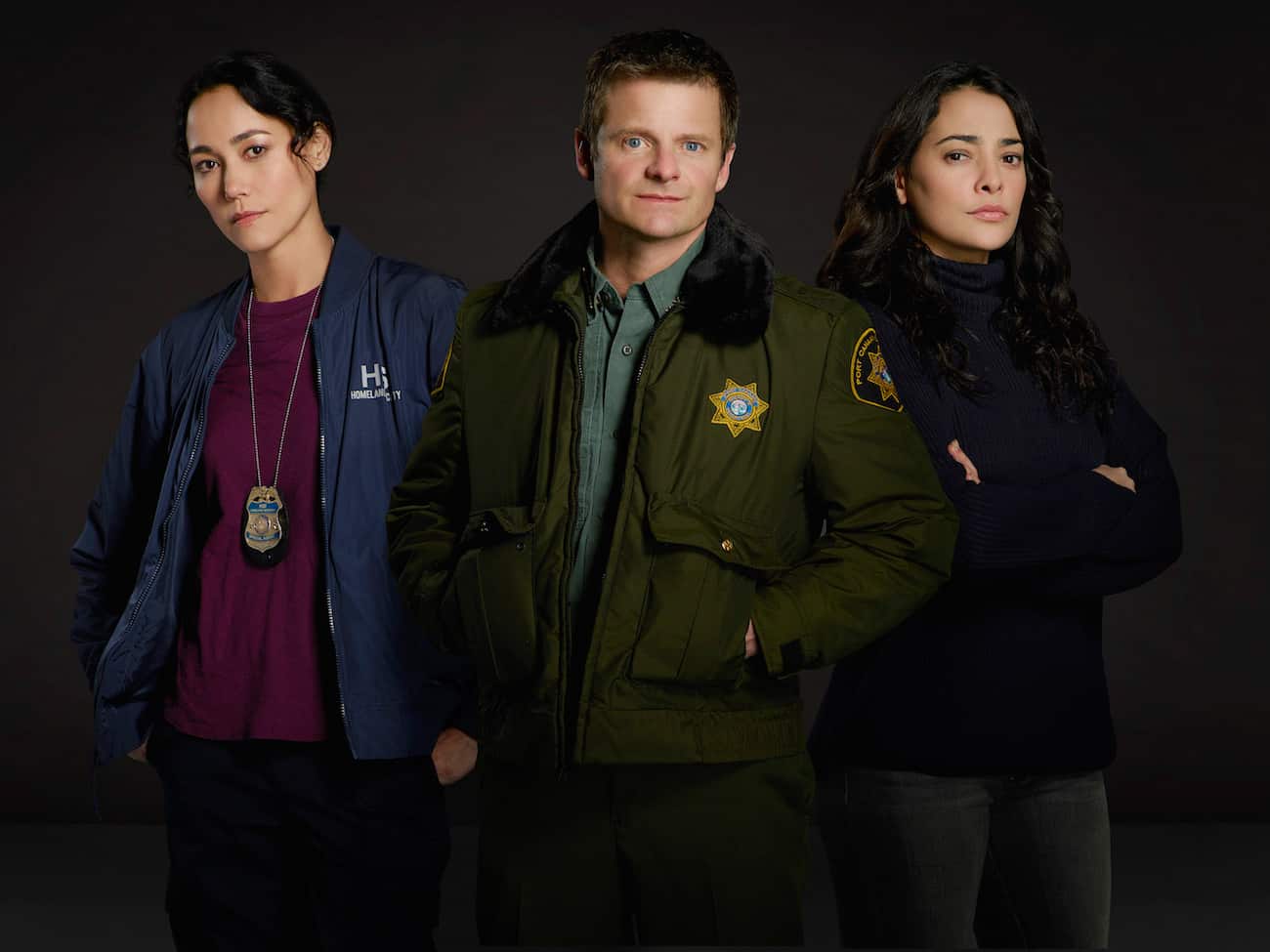 Don’t miss The Crossing on ABC on Mondays at 10/9pm Central!