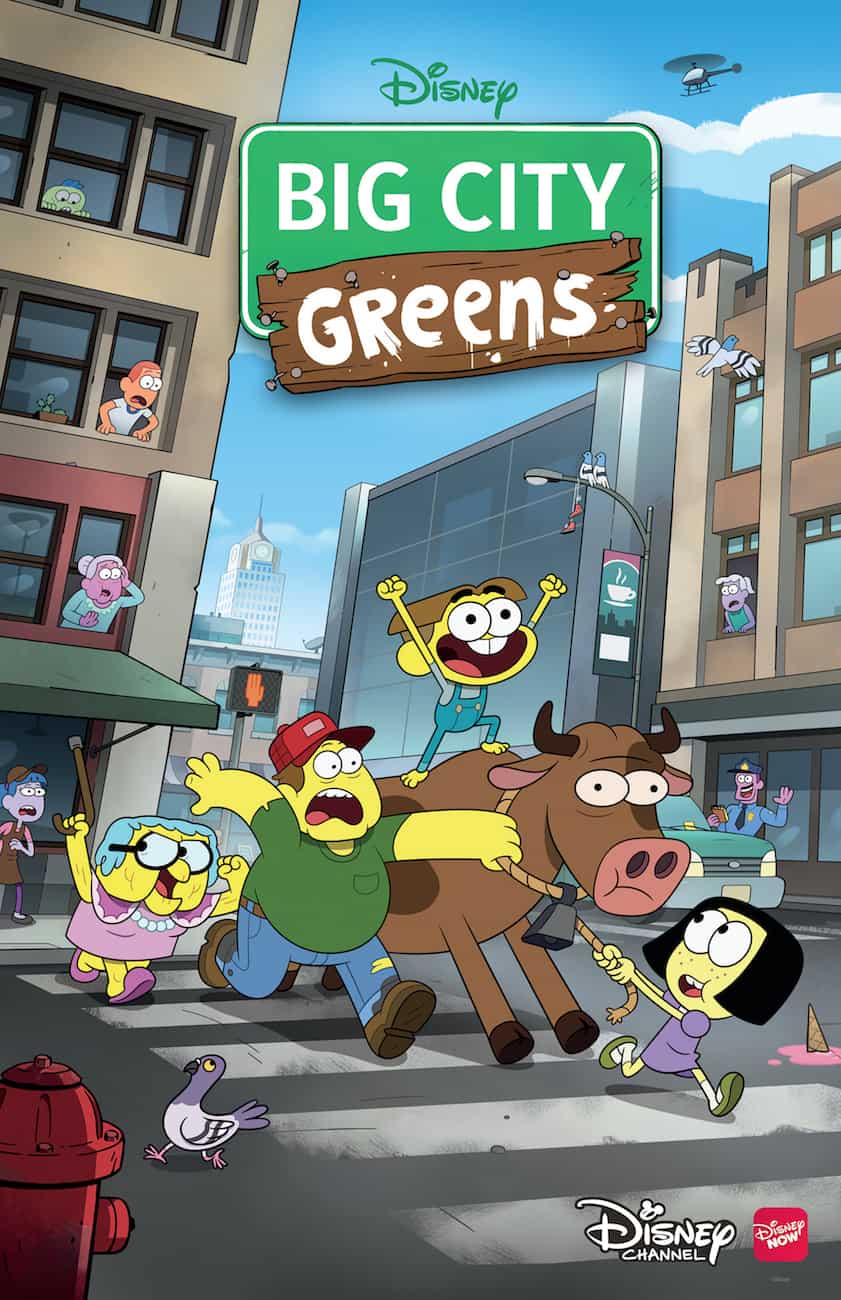 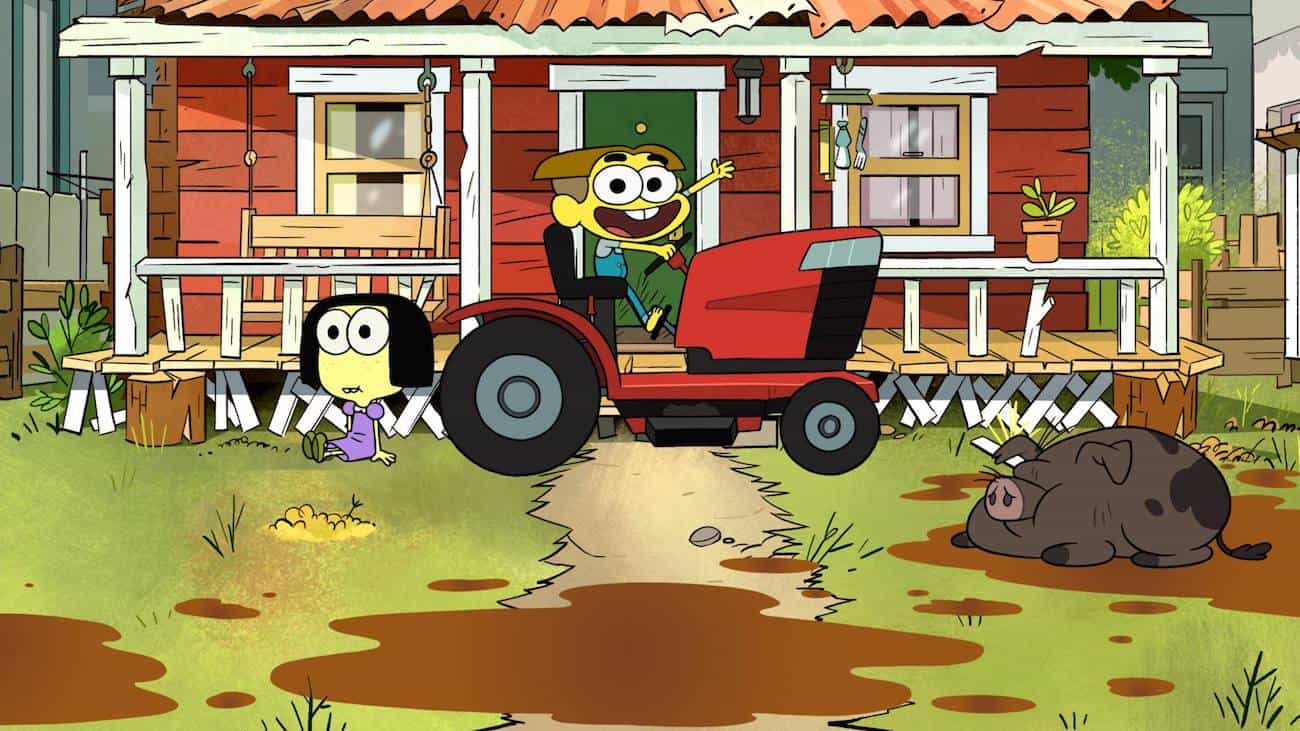 Big City Greens is an animated comedy-adventure series which follows the offbeat adventures of 10-year-old Cricket Green, an optimistic and mischievous country kid who moves to the big city with his wildly and hilariously out of place family – older sister Tilly, father Bill and Gramma Alice.

Cricket’s natural curiosity and enthusiasm lead him and his family on epic journeys and into the hearts of his new neighbors. 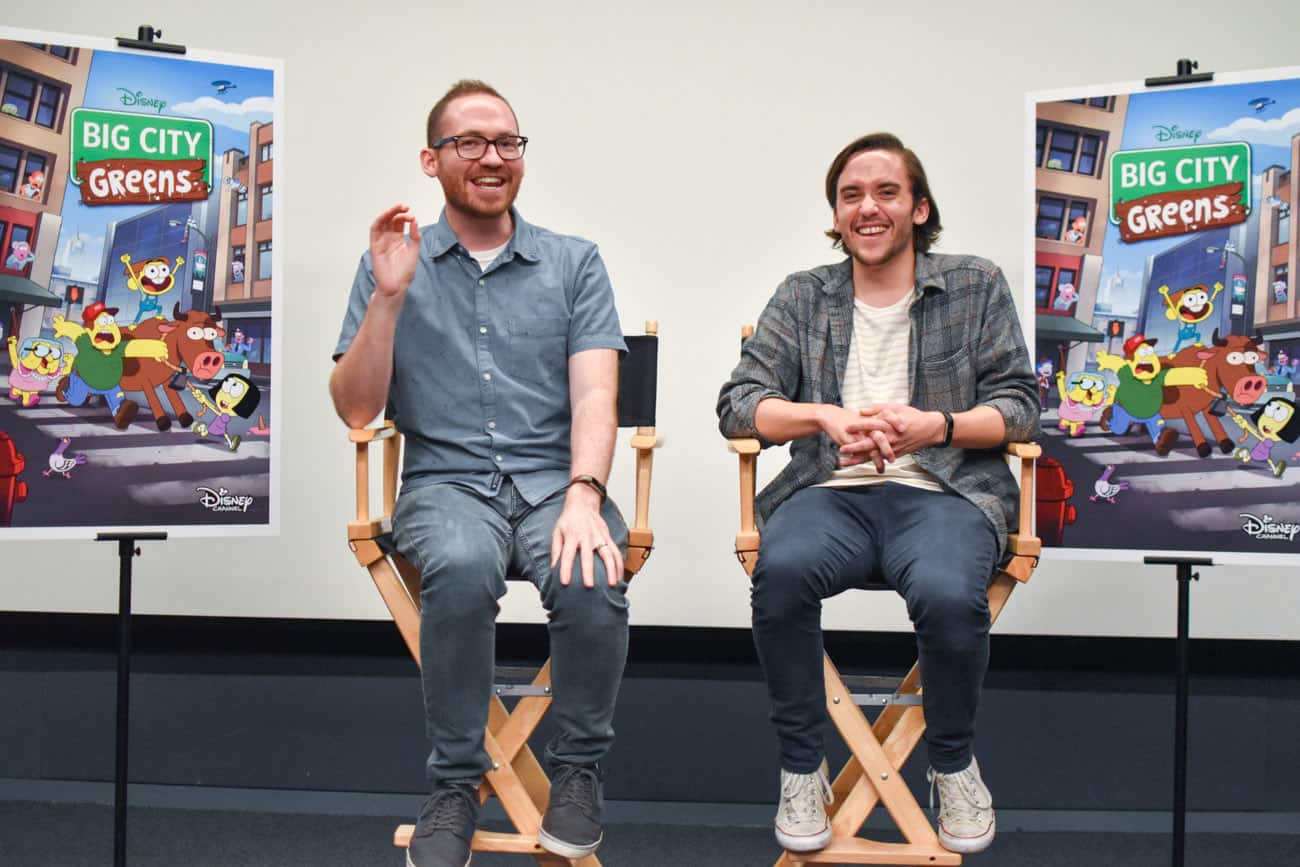 When I was in Los Angeles for Incredibles 2 I had the opportunity to screen the first full episode of Disney Channel’s Big City Greens and interview Chris Houghton and Shane Houghton, the creators of Big City Greens! 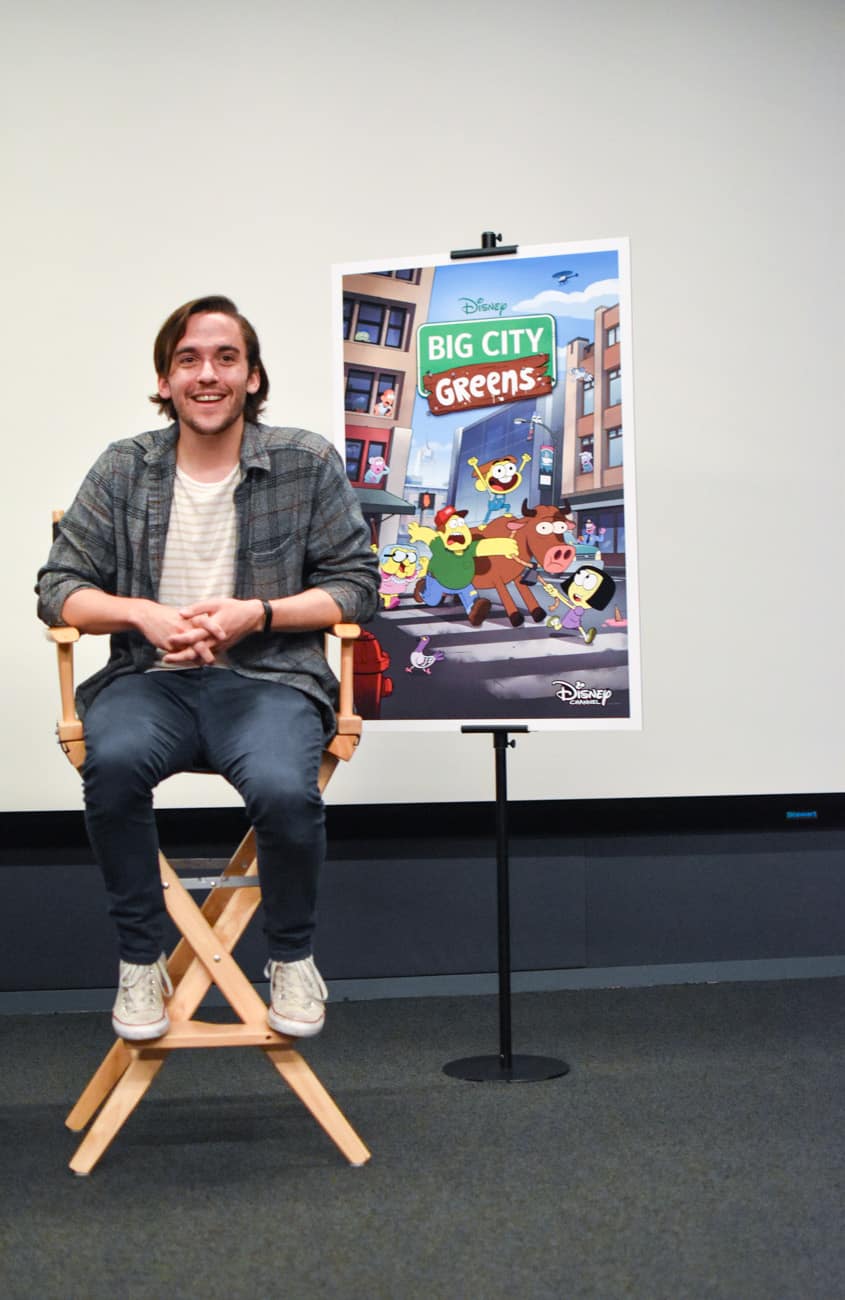 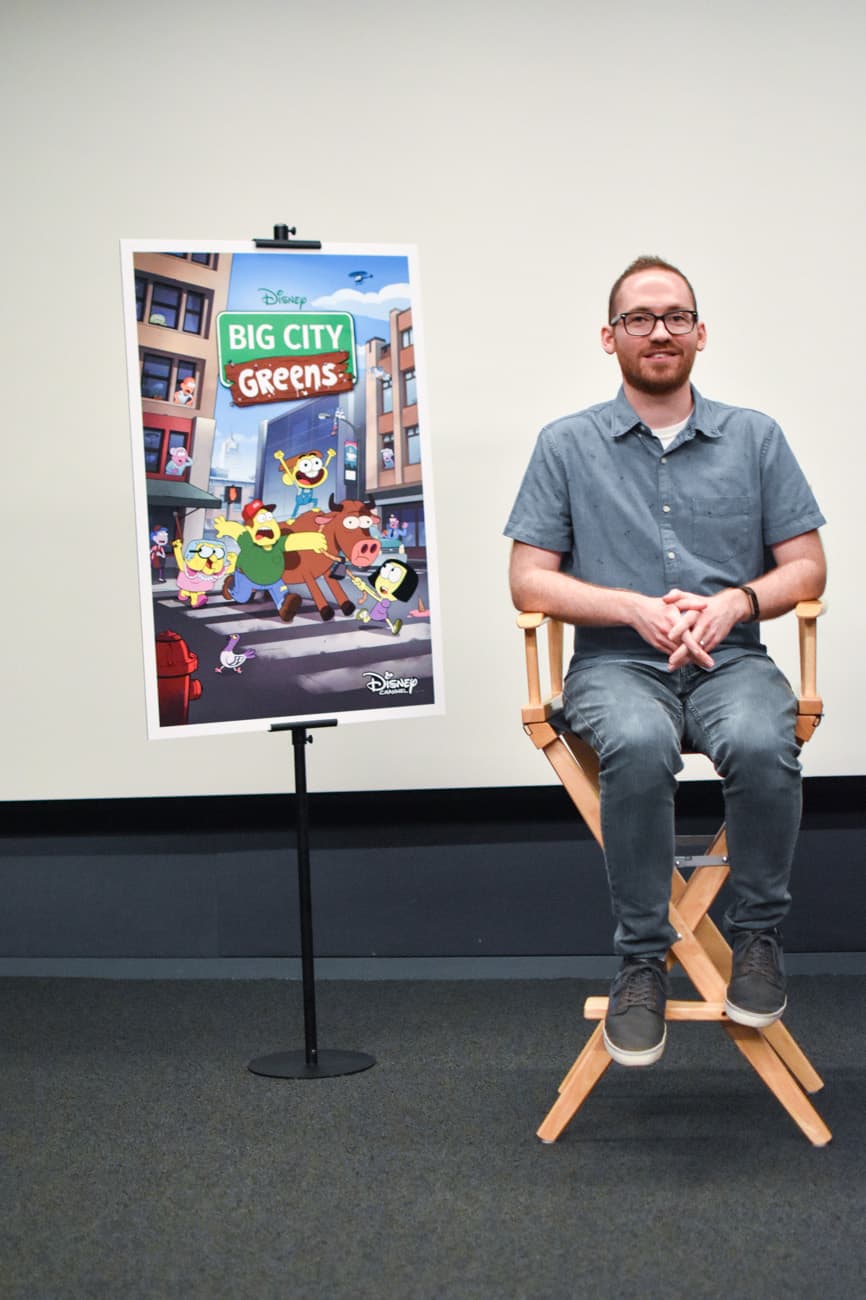 After watching the first episode (Space Chicken and Steak Night) then interviewing the creators, I learned a lot about Big City Greens! Here’s the best of what I found out: 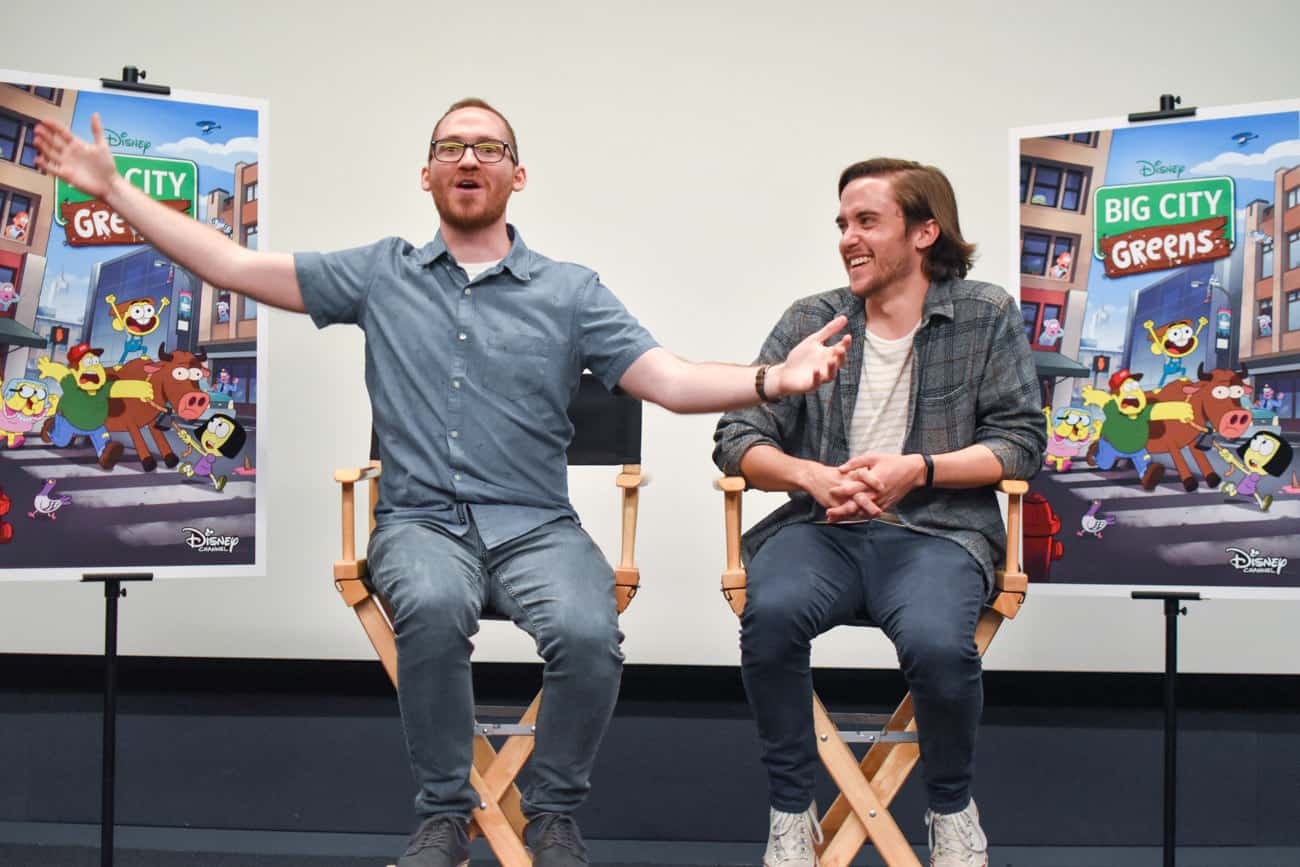 Chris and Shane Houghton look nothing alike, but if you didn’t know that they were brothers, you’d know it within seconds of being in the same room with them!

They have that easy rapport that you rarely see outside of sibling relationships. They finish each other’s sentences. Above all, they make each other laugh and they’re both so pleased with each other when it happens! 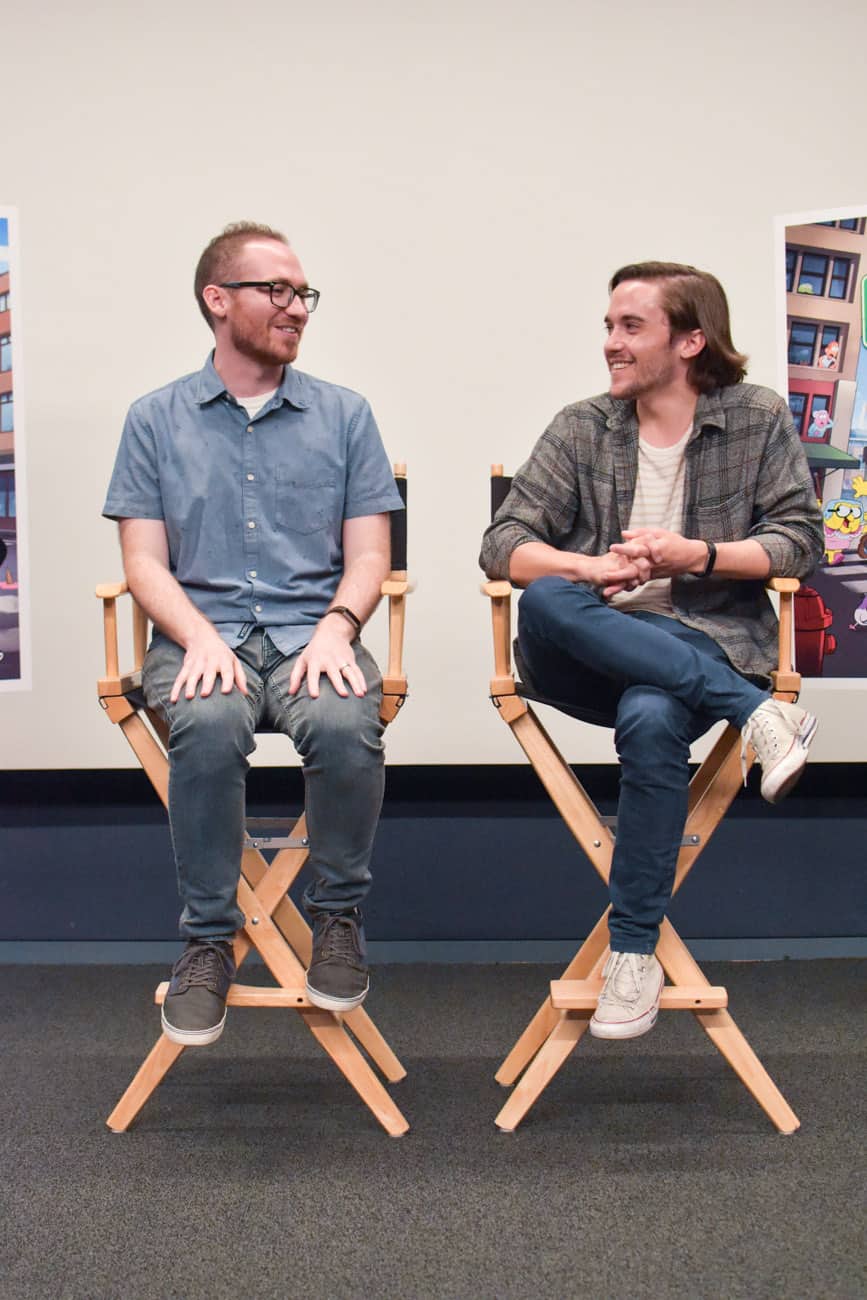 Brothers Chris and Shane Houghton have been working professionally together for ten years, and Big City Greens is the “biggest thing [they’ve] done together”.

The Houghtons jokingly said that the biggest challenge of working with siblings is “showing up to work in the same shirt,” and they happily admitted that the biggest benefit is that they naturally understand what the other wants and thinks.

2. Big City Greens is heavily inspired by the Houghton’s childhood in Michigan 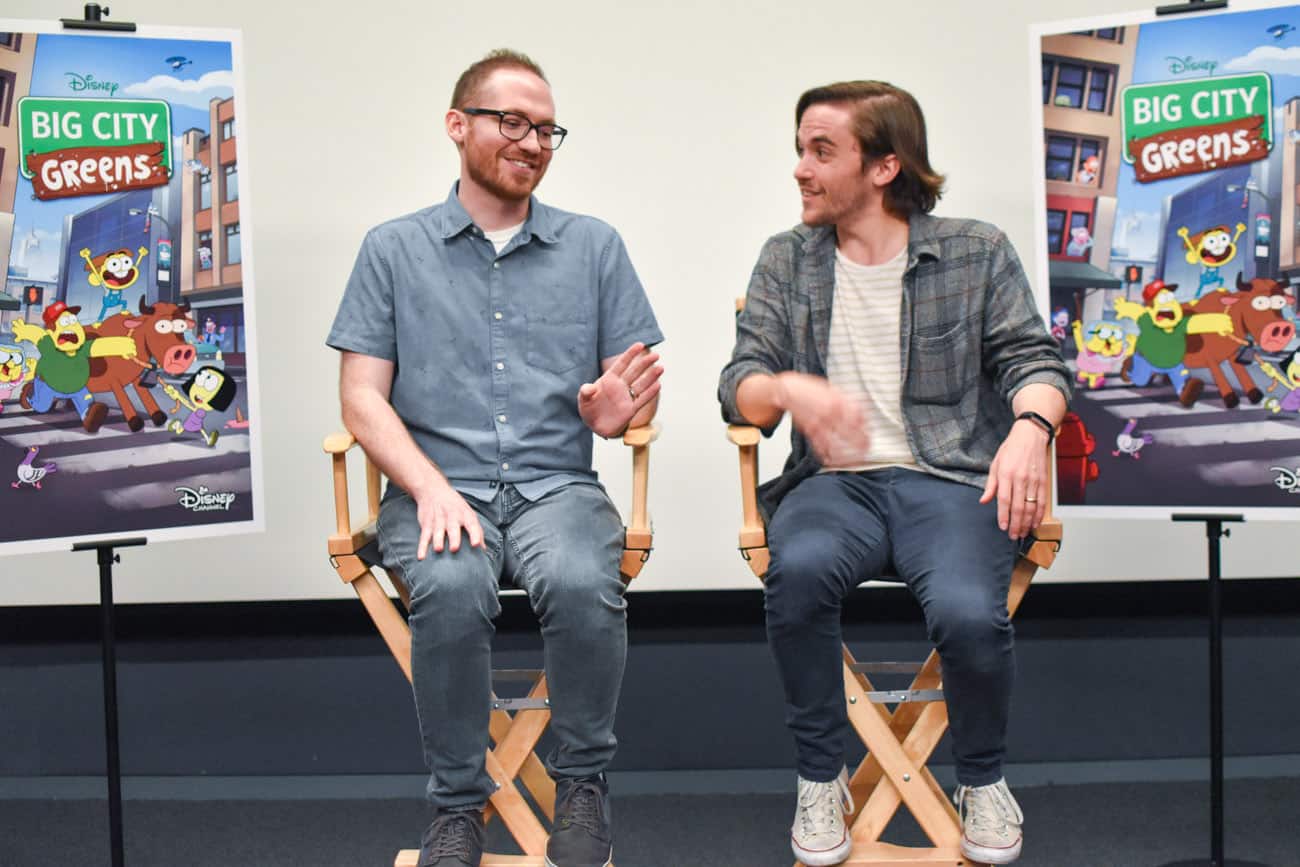 Chris and Shane Houghton had a “delightful, farmer upbringing” in St. Johns, Michigan, which they described as a “small farm town with dirt roads and farm animals.” They moved away to go to college “in the big city.” Then they built those experiences into Big City Greens!

3. Some Big City Greens characters are based on real people 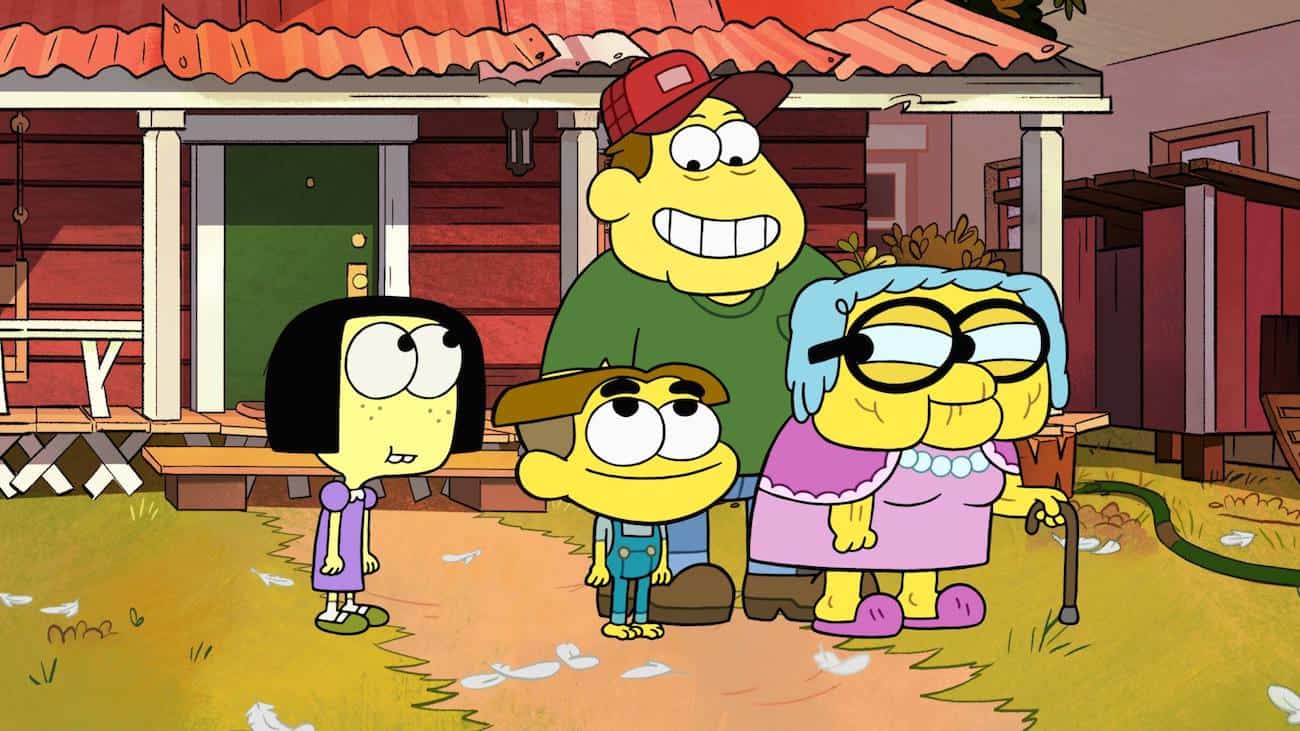 The Houghton brother’s said that Grandma Alice in Big City Greens IS their beloved grandma. They described Grandma Alice as “sweet and sour.” She loves her grandkids, she loves her son, but she’s feisty and she won’t let anyone get away with everyone.

Bill Green, Cricket and Tilly’s father, has the same name as Chris Houghton’s father-in-law, but he’s different from the character. They said that “every farmer they knew growing up was always worrying. About their farm. About their crops. About the weather. There were a lot of things out of their control.” So there’s this overwhelmed personality to Bill but he’s “doing his best”.

Even pets were included! They had a family dog named Phoenix when they were growing up, and they named the Green’s dog Phoenix on the show. They also had a cat named Lucy that lived to be 21 years old and there’s now a cat named Lucy in Big City Greens.

4. Chris Houghton voices a character and sings the song in the Big City Greens credits! 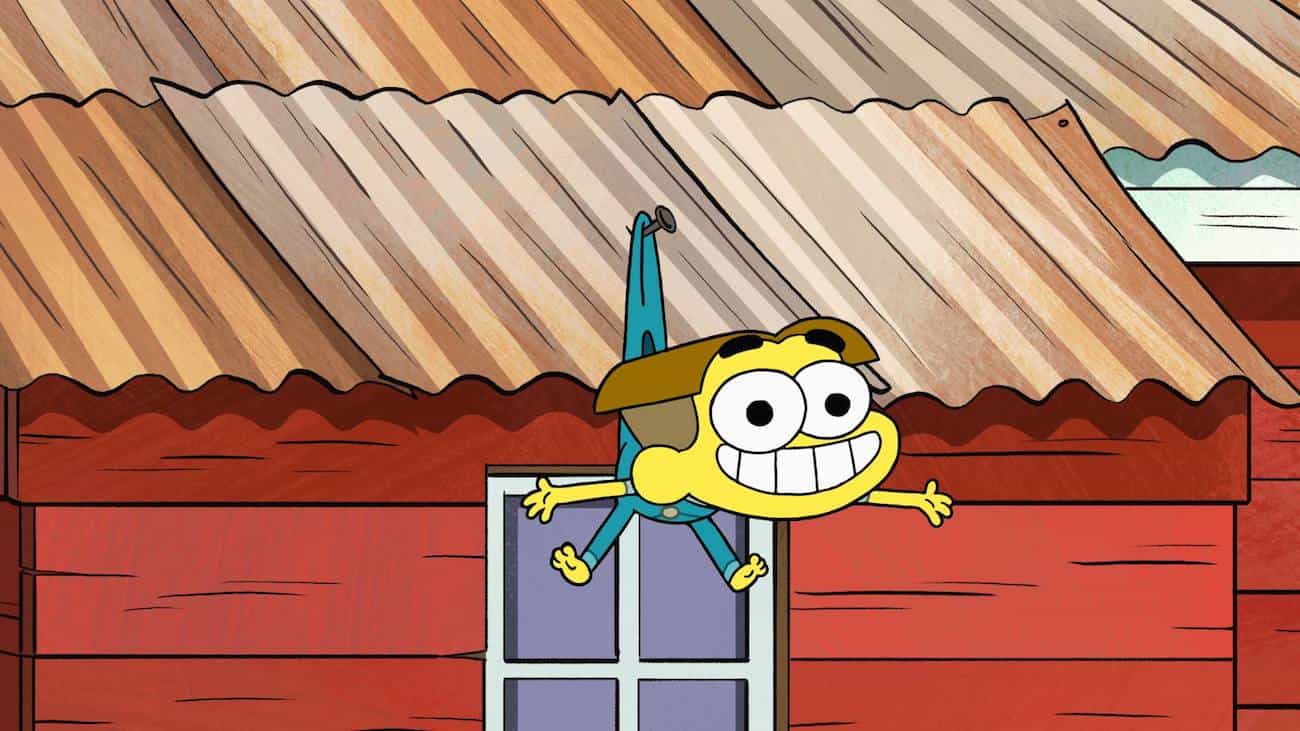 Chris Houghton is the voice of Cricket Green in the show. He also signs the song in the Big City Greens credits. Chris and Shane Houghton wrote and composed the end credits song and Cricket recorded the song in 3 parts to accomplish 3-part harmony!

5. Big City Greens took over 2 years to make it to the Disney Channel

Chris Houghton and Shane Houghton had been developing and working on Big City Greens for over two years before the show was greenlit. Seeing the first completed episode of Big City Greens was everything they thought it would be.

They admitted to being pretty emotionally overwhelmed when they viewed it. Chris said, “It was mind-blowing…It really feels like a huge accomplishment.”

Meet the Big City Greens in this video: