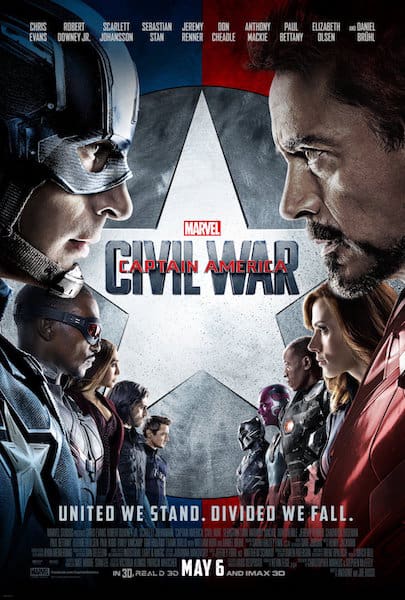 But after another incident involving the Avengers results in collateral damage, political pressure mounts to install a system of accountability, headed by a governing body to oversee and direct the team.

The new status quo fractures the Avengers, resulting in two camps—one led by Steve Rogers and his desire for the Avengers to remain free to defend humanity without government interference, and the other following Tony Stark’s surprising decision to support government oversight and accountability.

Note: like every other movie review here, this parent’s review of Captain America: Civil War is spoiler free! Don’t worry about learning anything you don’t want to know before seeing the movie. I promise I won’t spoil it for you!

If you’re really into Captain America, be sure to check out these two great recipes: 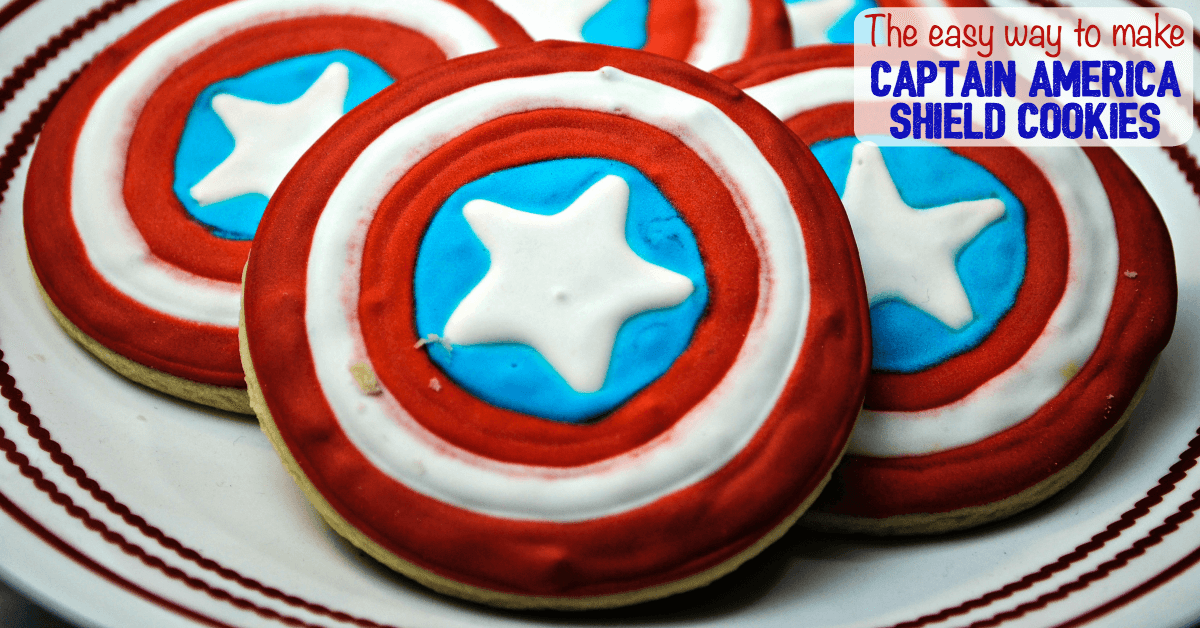 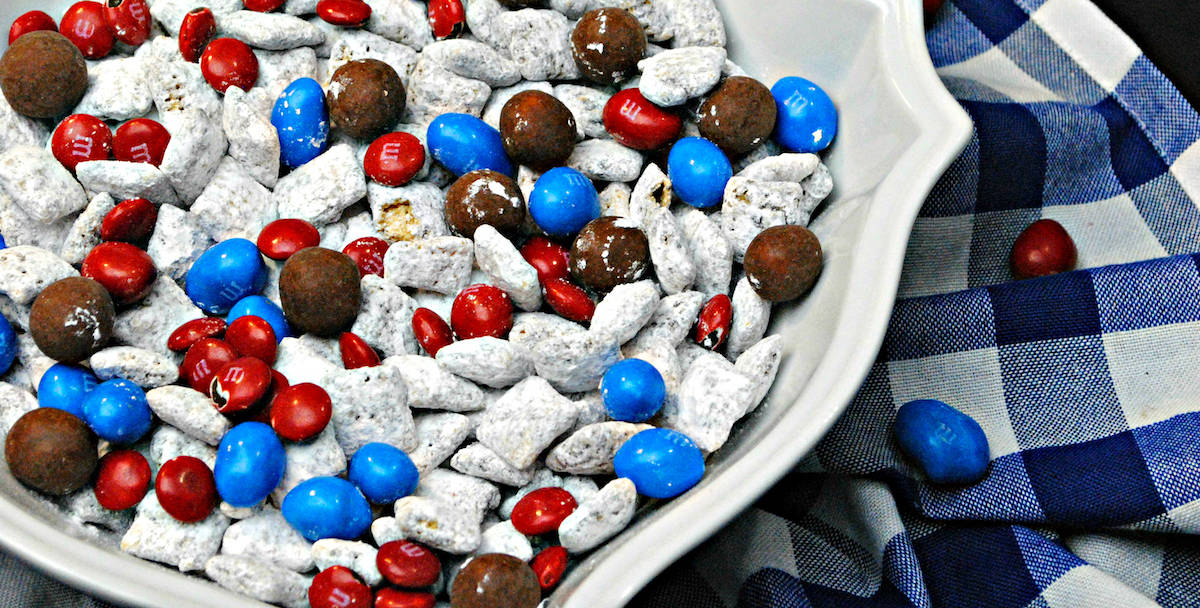 As a parent watching Captain America: Civil War with my 12 year-old daughter, I appreciated how much depth there was to all the characters. While I love the action in action movies, I think getting to know the characters is much more important and helps me feel invested in the story. 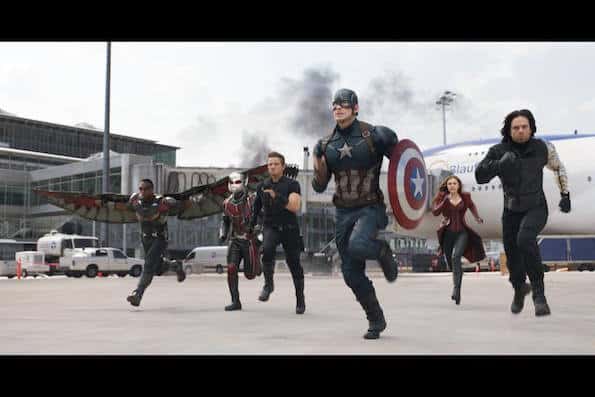 If you’re not familiar with the other Avengers movies, you might need some quick introductions to recent characters that make an appearance in this movie.  Ant-Man is a new hero to the Avengers team.  He has the ability to make himself very tiny and he has super-human strength. It’s great to see Ant-Man and his buddy Falcon show up to help the team. 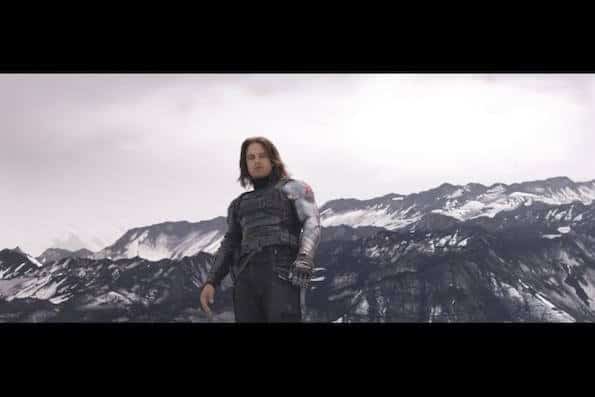 Sebastian Stan returns as Winter Soldier from the previous movie Captain America: Winter Soldier.  As expected, his character adds a bit of uneasiness to the story, which keeps you guessing. 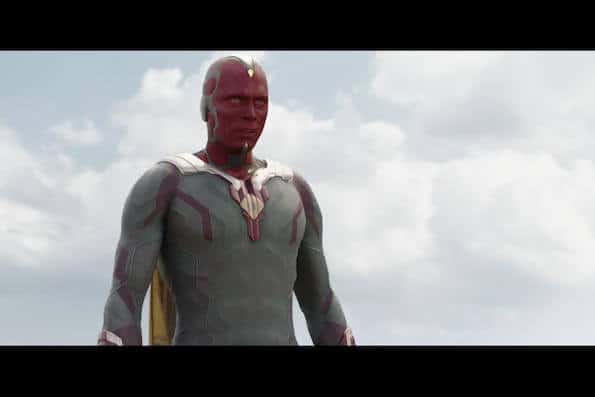 Another new and interesting superhero is Vision.  He was introduced to the Avengers team from Avengers: Age of Ultron.  It was interesting to see and learn more about Vision and his background as we watched the movie. 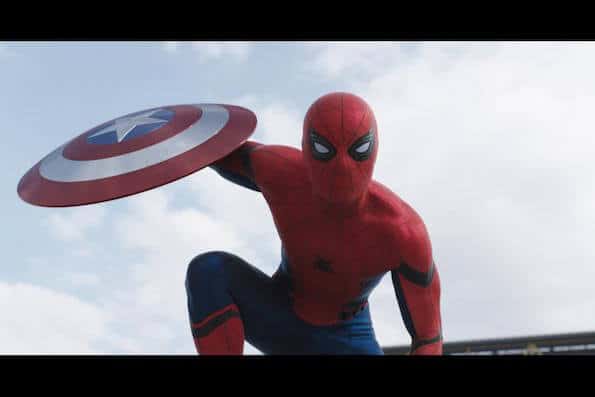 One scene in the movie that is a lot of fun is when the superheroes are introduced to Spider-Man.  Tony Stark (Iron Man) has an affectionate nickname for Spider-Man that the entire audience enjoyed, and it really adds a great level of humor to the movie! 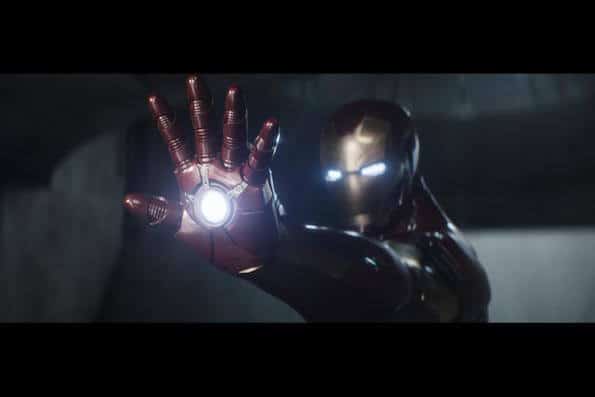 It’s no secret that the heroes end up pitted against each other in Captain America: Civil War. As a parent, I really appreciated the good values and messages underlying the movie, even though my favorite characters were at odds.

Captain America: Civil War has a lot of high-energy action.  As I stated before, I brought my 12-year-old  daughter to see it with me.  She said she enjoyed the movie, but it was a little confusing at times. I really couldn’t blame her!

As an adult, I had to dig into my memory to recall references to the past movies in The Avengers franchise! That, combined with the fast pace of the movie, made me feel like I should have watched at least a few of those movies just one more time before the screening. I definitely should have had my daughter watch them!

If you haven’t seen the latest trailer for Captain America: Civil War you need to right now! Check it out here:

Captain America: Civil War is in theaters everywhere today! Get your tickets now!