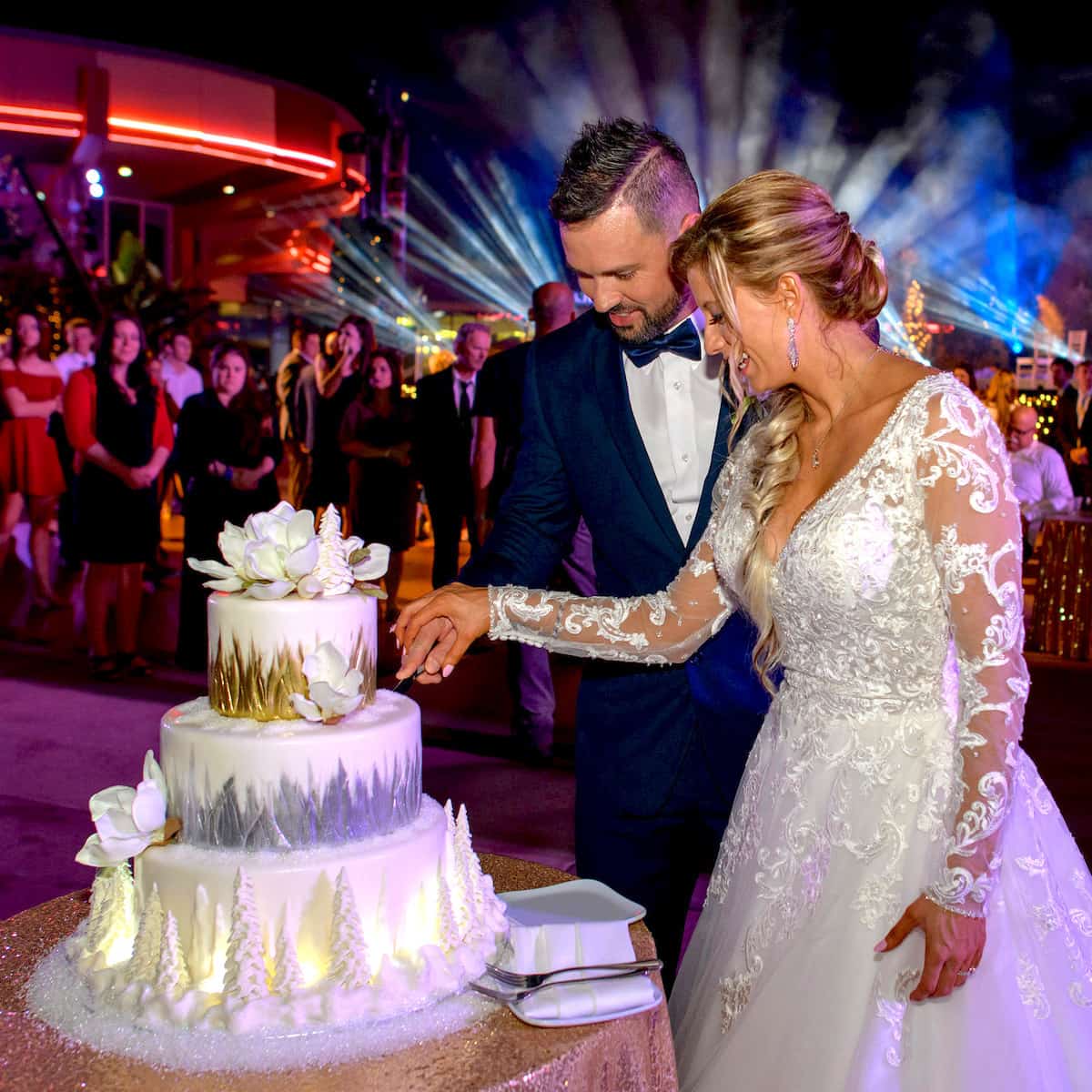 Last week I did something super fun after the Mary Poppins Returns premiere: I celebrated 25 Days of Christmas with Stephen “tWitch” Boss and Allison Holker while talking to them about Disney's Fairy Tale Weddings: Holiday Magic! 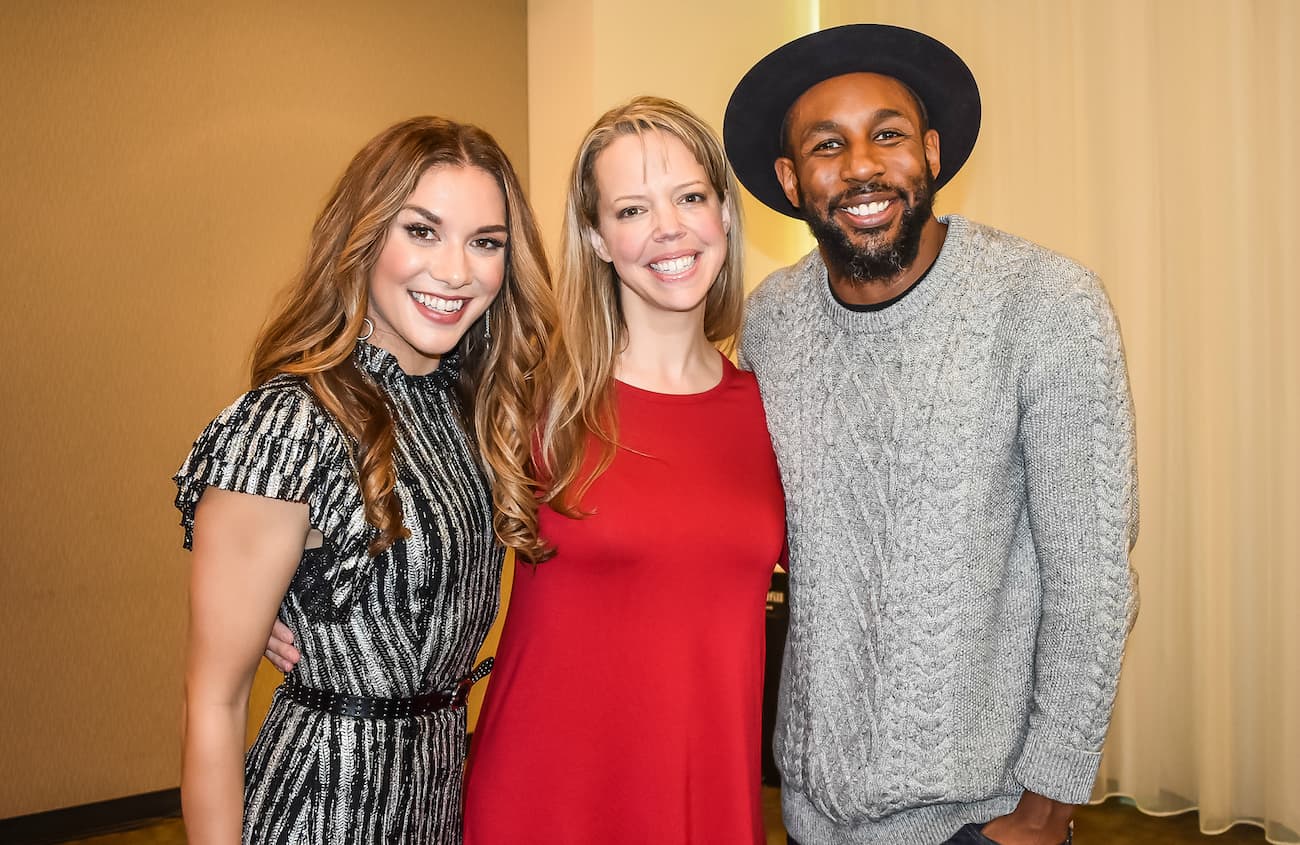 “Disney’s Fairy Tale Weddings: Holiday Magic” is back with an all-new installment once again hosted by Stephen “tWitch” Boss and Allison Holker. 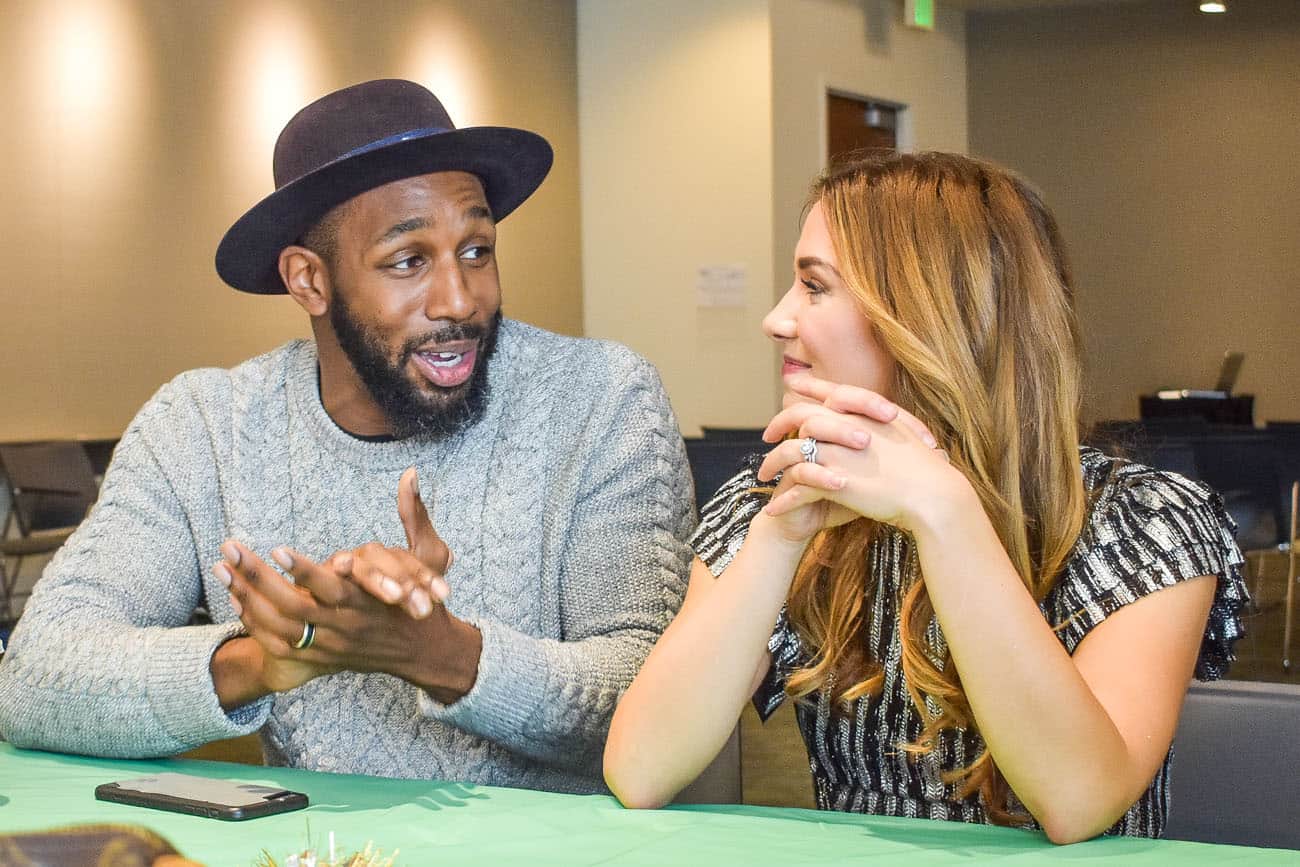 When I sat down to talk to tWitch and Allison about the special, Allison said she felt “completely honored to host the show, because [she] feels like they have a very happy marriage.”

She went on to say, “Being able to be a part of other people's lives and celebrate their wedding, which is one of the biggest things they're going to experience in their lives, is really, really special.” 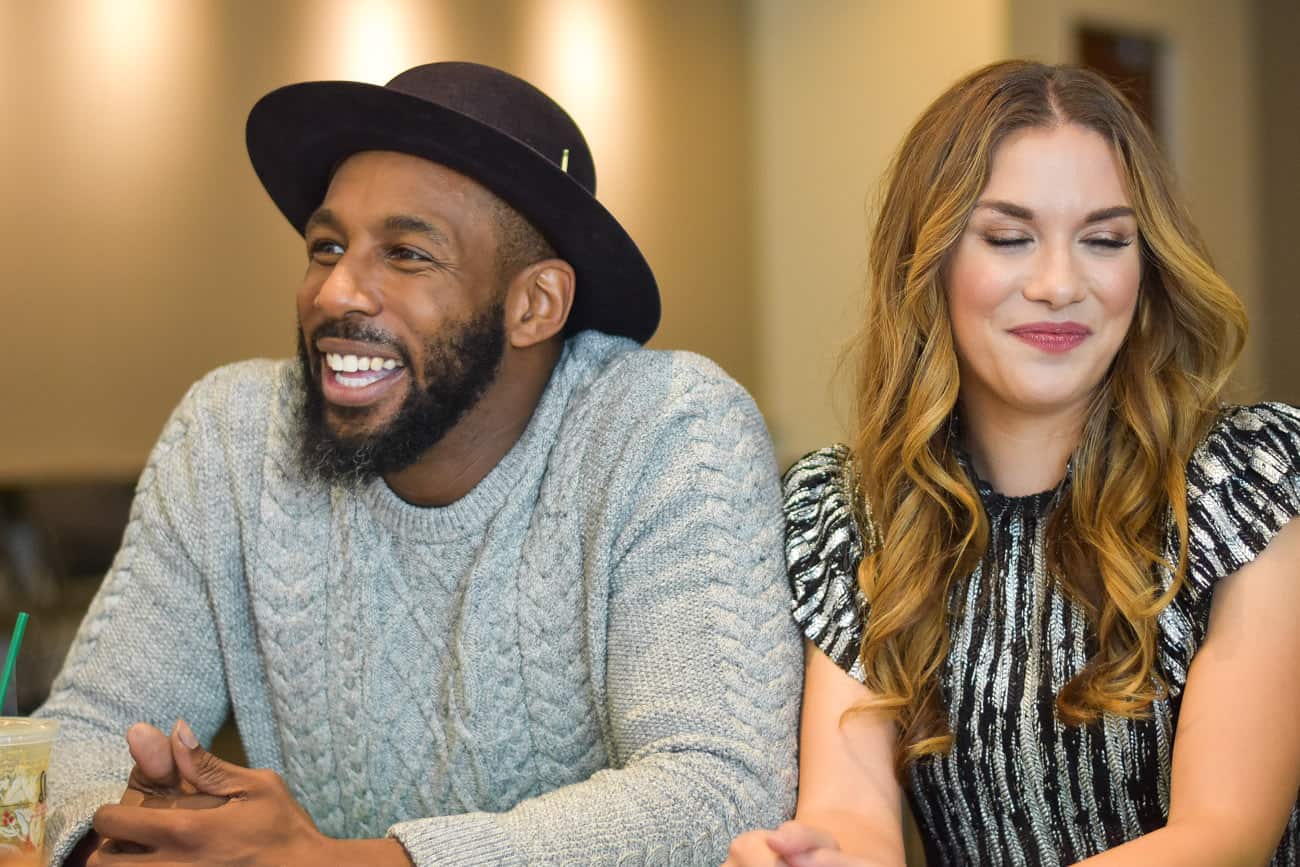 When asked if they form a relationship with the couples on Disney's Fairy Tale Weddings: Holiday Magic, Allison noted, “It really bonds us with them. We really get to know them and we get to be a part of this monumental moment with them. It kind of makes us feel that we're reliving our wedding.” 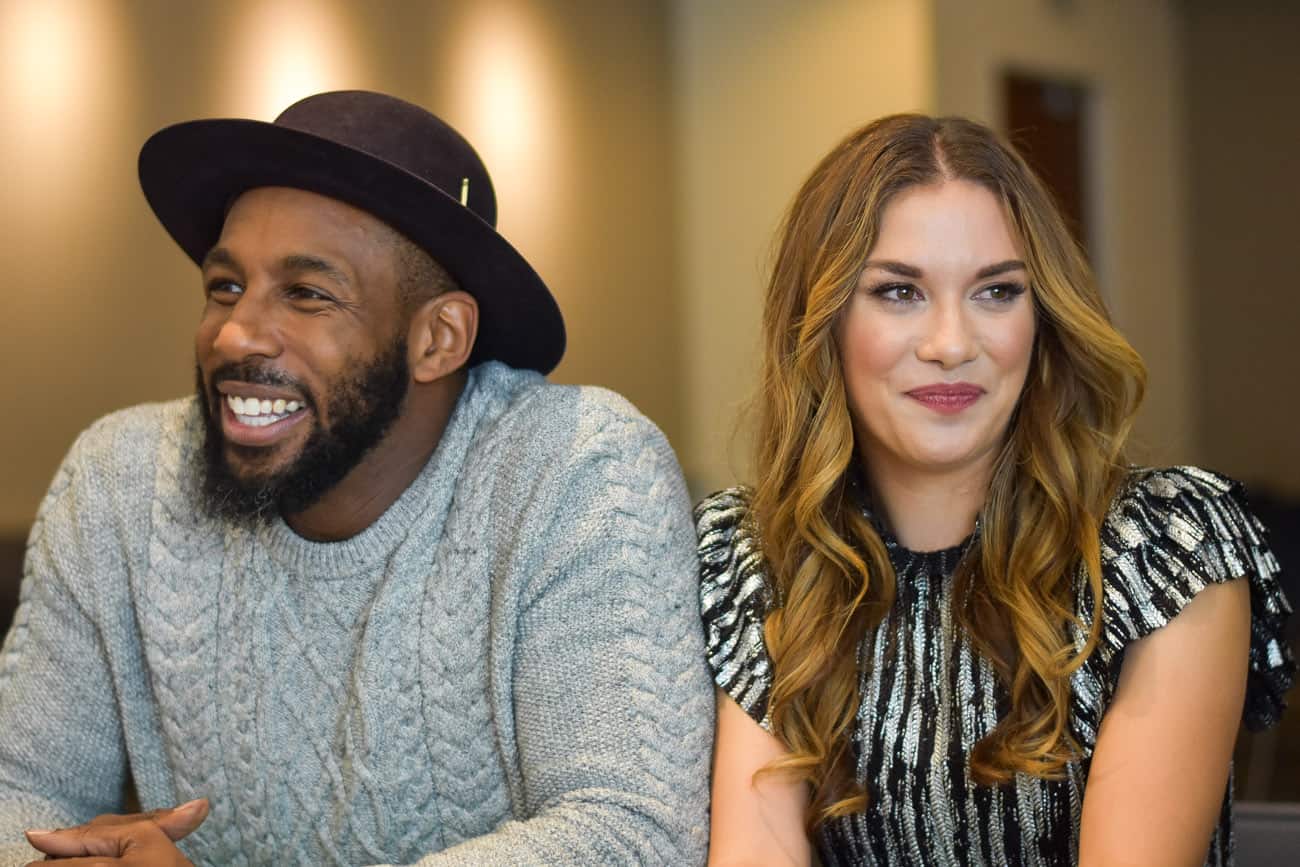 On being a part of Disney's Fairy Tale Weddings, Holiday Edition, they had this to say: “It's really, really fun. You can't go wrong. It's Disney, it's love and it's magic all coming together in one thing.”

Wondering what happens on this year's Holiday edition of Disney's Fairy Tale Weddings? We got the inside scoop! 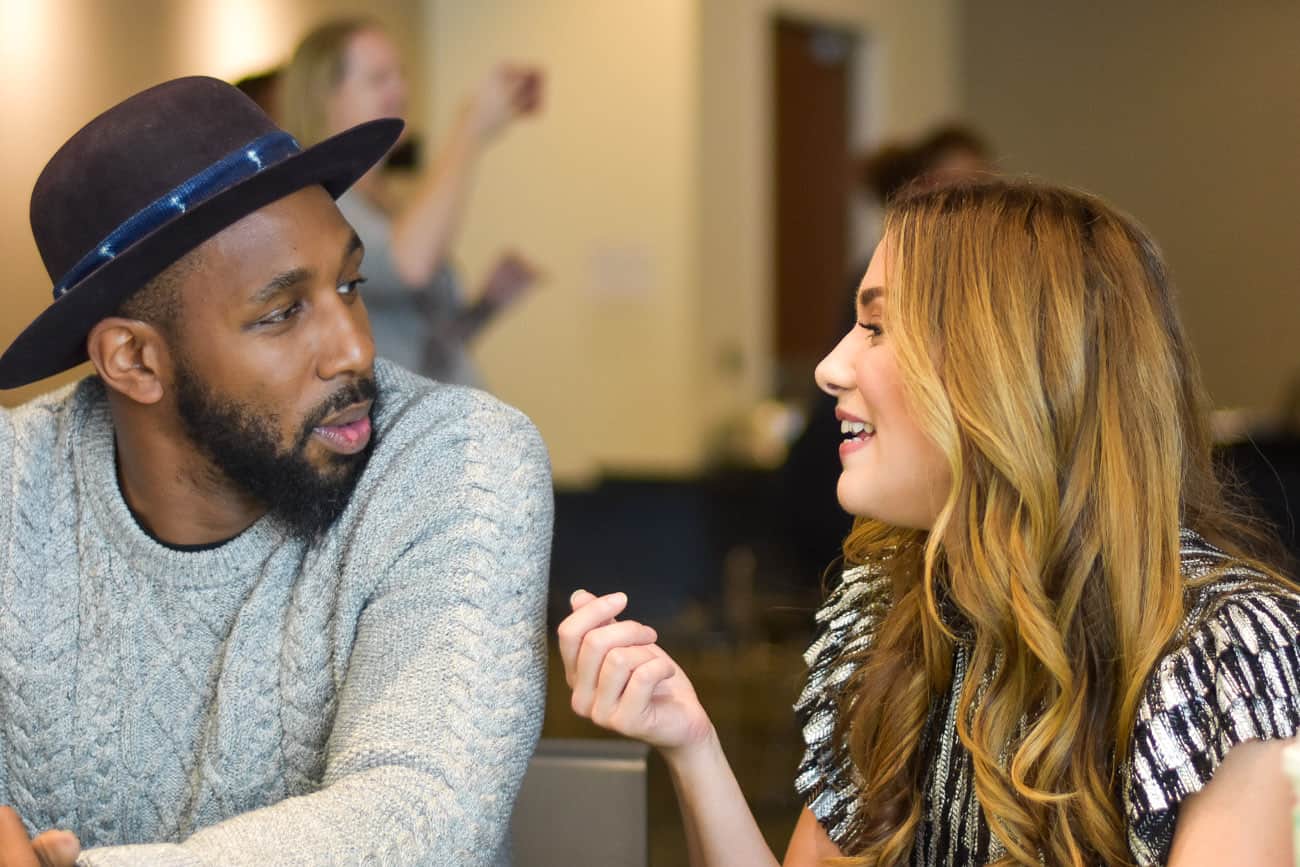 “Disney surprises these couples at their weddings with these amazing things. We have a preview of Mary Poppins Returns in this episode, because it was one of our couple's favorite Disney movies. So Disney gave them a big Mary Poppins Experience.”

“We surprised another couple with Martina McBride coming to their wedding and doing a suprise performance.”

Overall, “They really make these weddings just perfect and magical for these couples that they believe in.” 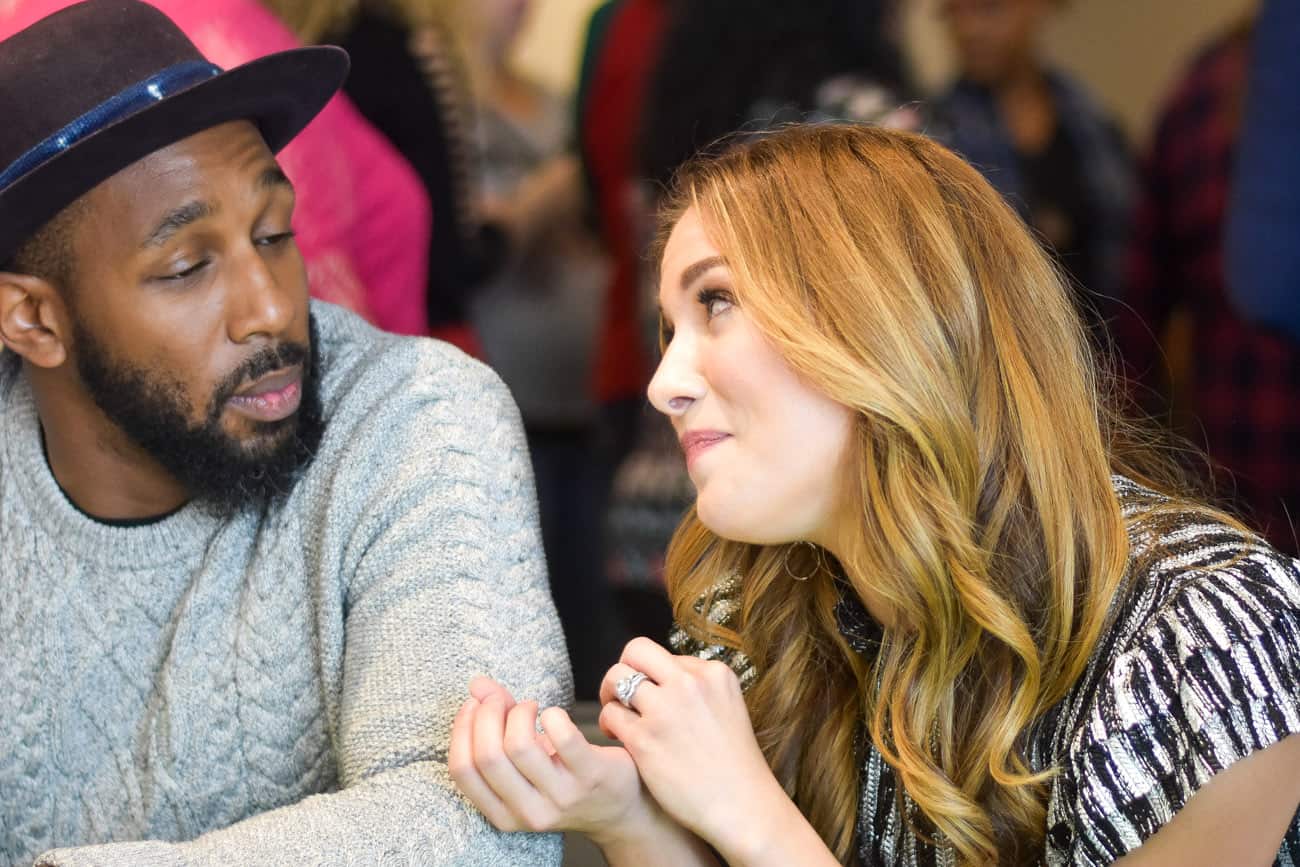 If you love tWitch and Alison you'll also want to watch them on Freeform's  Pop-Up Santa Holiday Special! 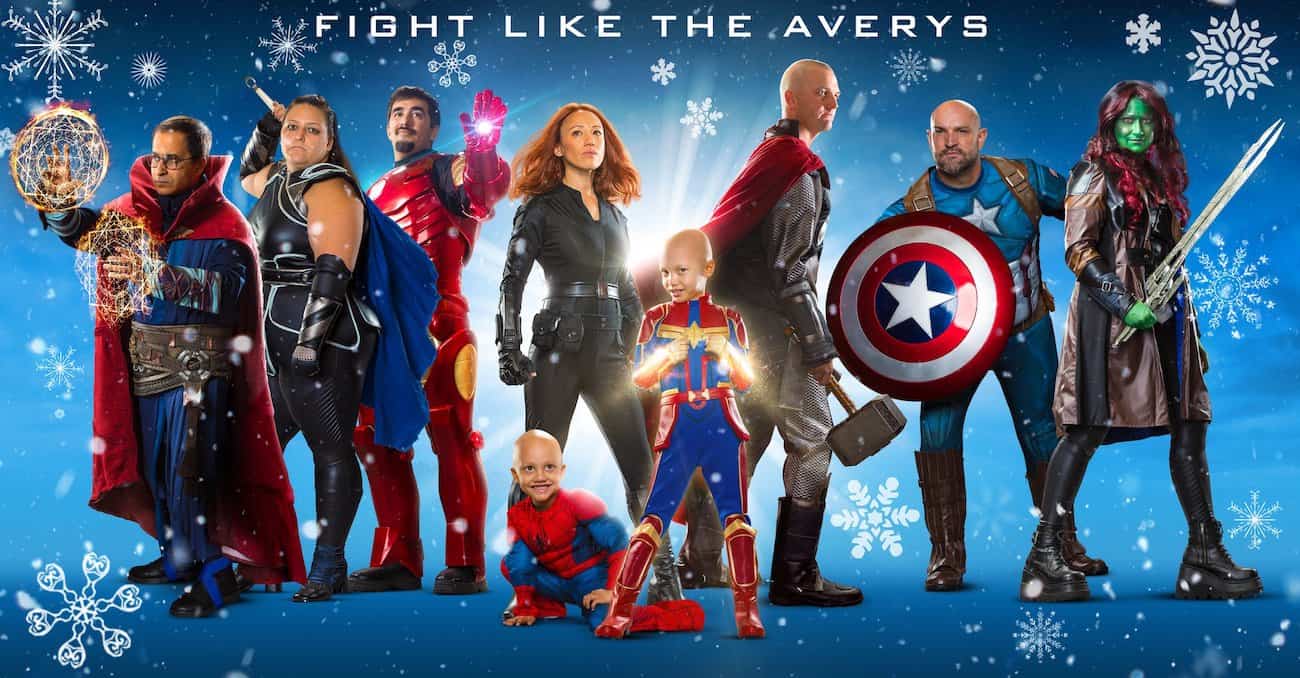 Pop-Up Santa celebrates the spirit of the holiday season through heartwarming moments, like a surprise for kids at Children's Hospital Los Angeles, an epic surprise baby shower at a military base, a home giveaway to a deserving veteran and more!

Pop-Up Santa will be airing throughout December, including December 20th at 7am ET on Freeform. It's also available on the Freeform app!