↑
Home » Deals and Coupons » Does Hardee’s Have Kids Meals? They Do and They’re Awesome! 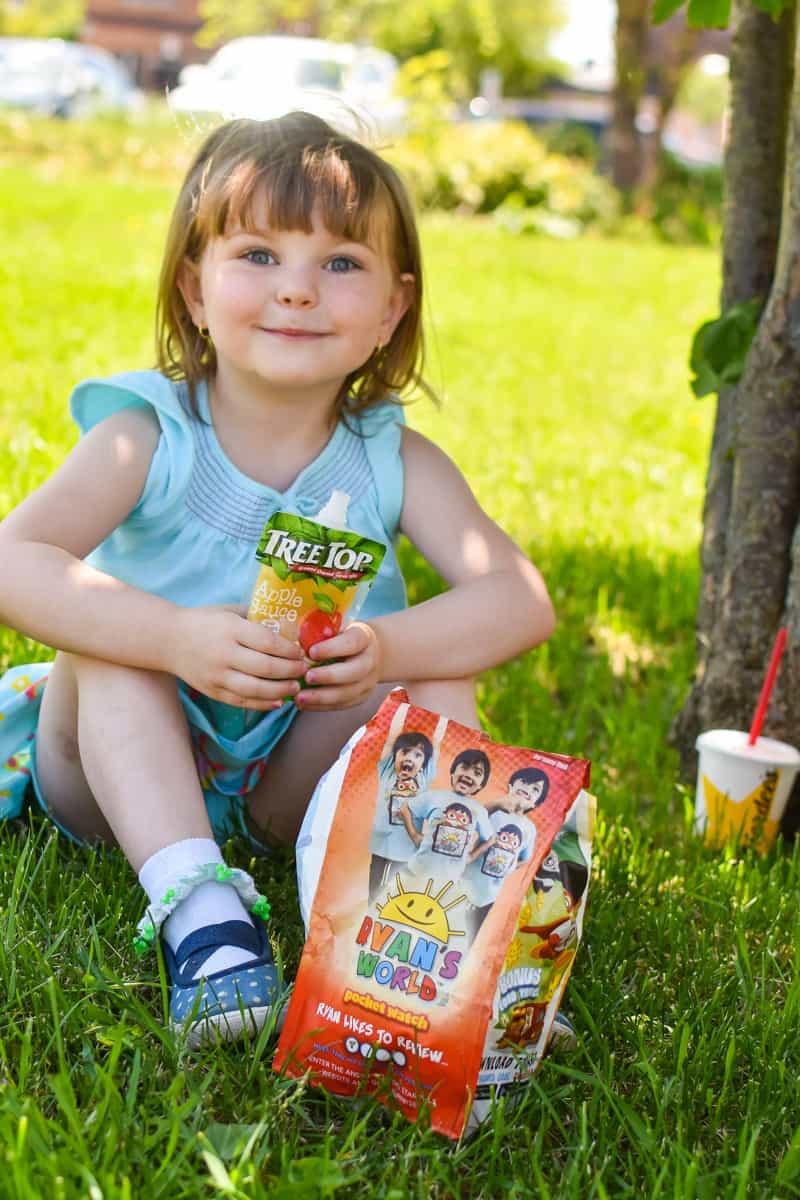 We’re a family that loves to go to restaurants. Sit down restaurants, counter service, fast food – we like them all!

We’ll try any clean, reputable restaurant as long as they have one thing: kid’s meals! As a mom, a kids menu is my minimum requirement. My kids, however, would be thrilled if every place we ate at also included toys with the food they order.

Does Hardee’s have Kids Meals? Yes! 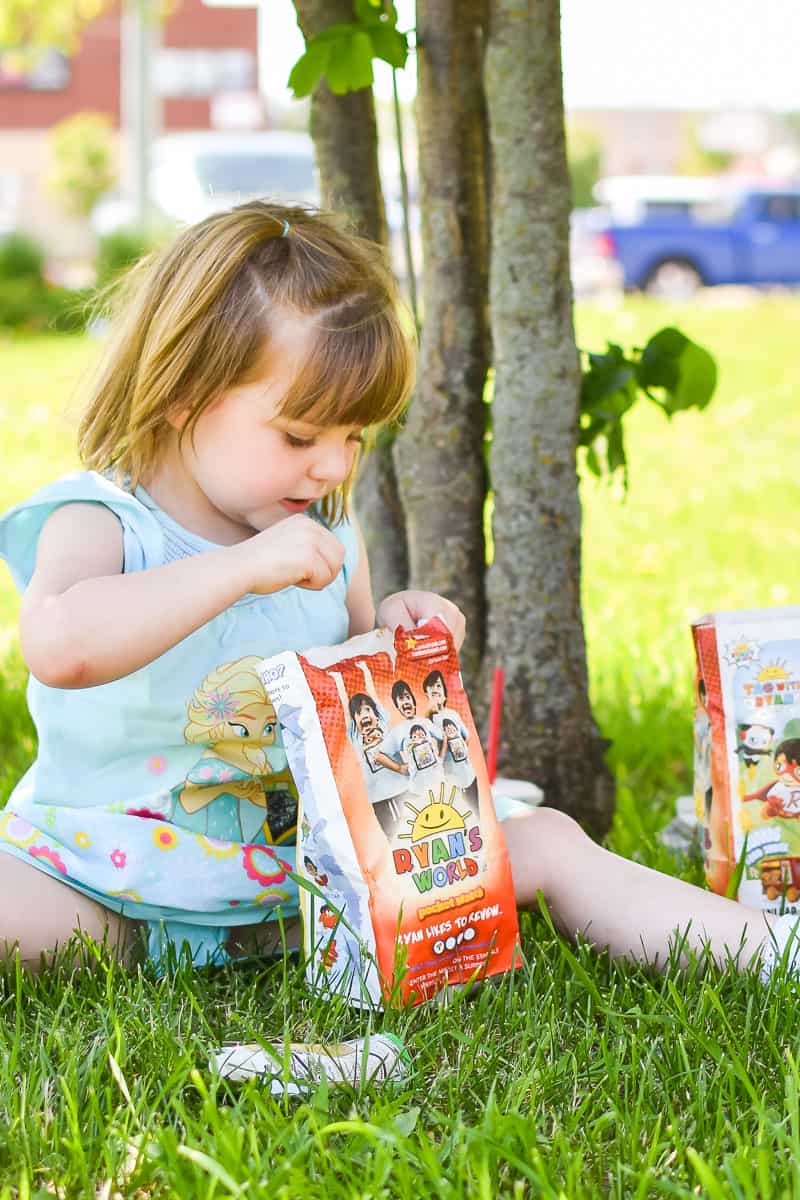 When I learned that Hardee’s was bringing back the Hardee’s Star Pals meals, I was interested. When I heard that the Star Pals meals would include exclusive Ryan’s World toys, I knew my niece would have to come with us so she could get a new toy of her own.

Hardee’s Star Pals meals include your choice of a Kids Burger, Kids Cheeseburger or 2-piece Chicken Tenders. They all offer milk and apple sauce for sides. 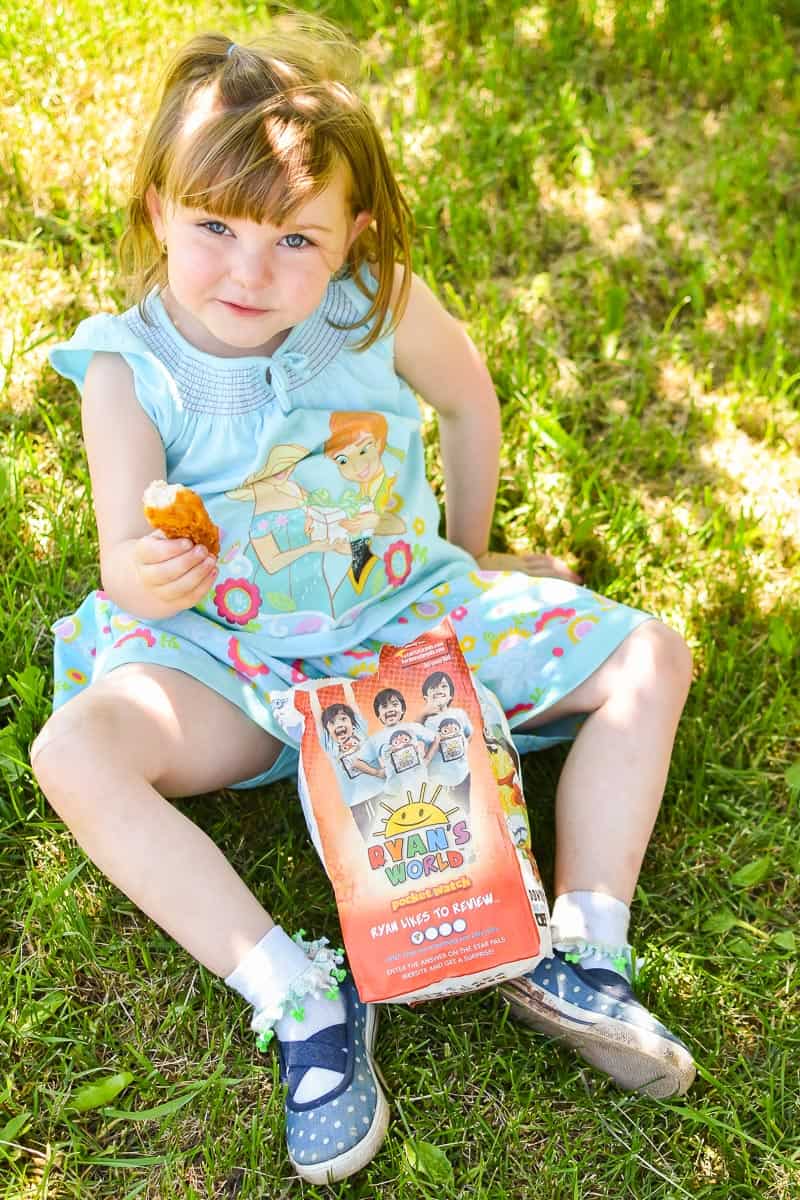 I took my son and my niece to Hardee’s for their own Star Pals Meals. Haiden chose a Kids Cheeseburger and my niece picked 2-piece Chicken Tenders for each of their lunches. Then we decided to head to the little park next door to enjoy our lunch and check out their toys.

I love that the kids meals at Hardee’s come with milk and applesauce. It’s nice to skip the sugary drinks and have the kids eat fruit for a side instead of more fried food. 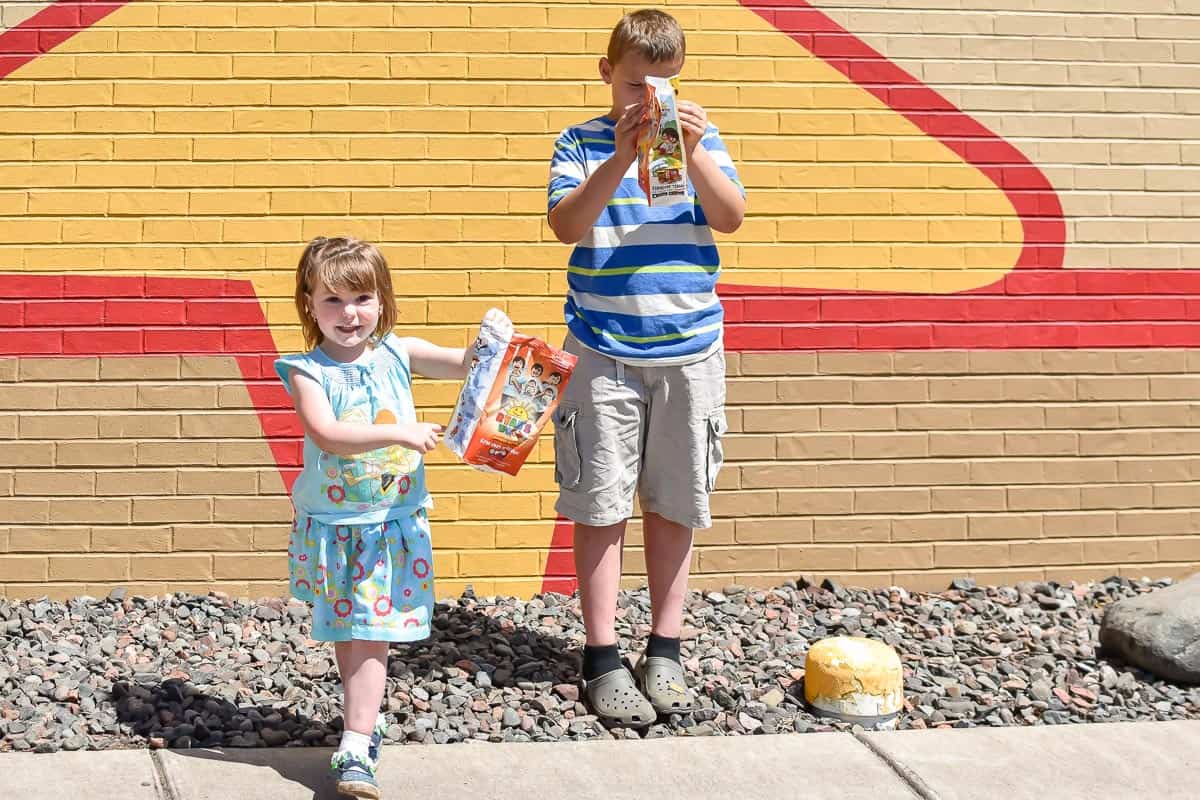 Haiden’s cheeseburger was gone in about 30 seconds. That’s this ultimate stamp of approval from him! My niece isn’t quite as big of an eater, but she said that her chicken tenders were “amazing” and she ate up all her applesauce.

The Star Pals Meals come in a fun Ryan’s World branded bag featuring the young YouTube star of Ryan’s Toy Reviews. There are activities and a bonus download included on the bag. I think my niece actually liked the bag best! 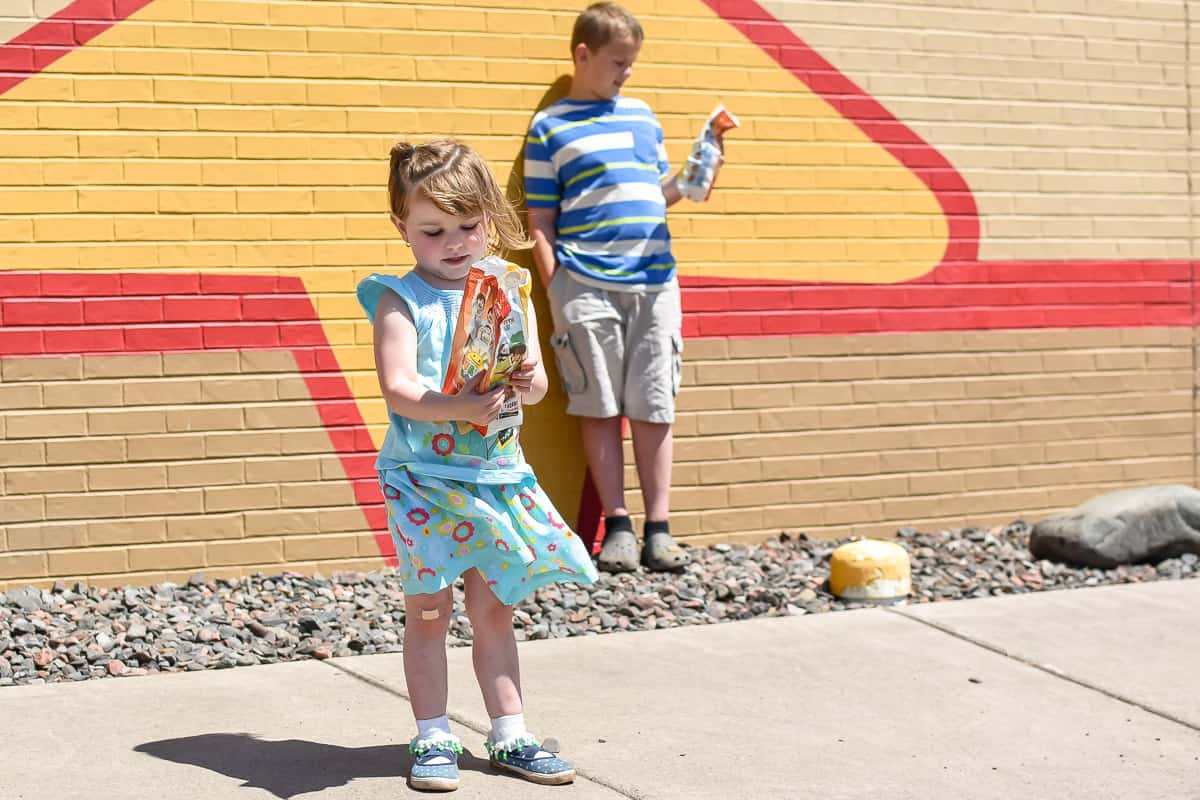 While I’m more impressed with the great menu Hardee’s has put together, the kids think that the very best part of Hardee’s Star Pals meals is the toys!

About the Ryan’s World Toys at Hardee’s: 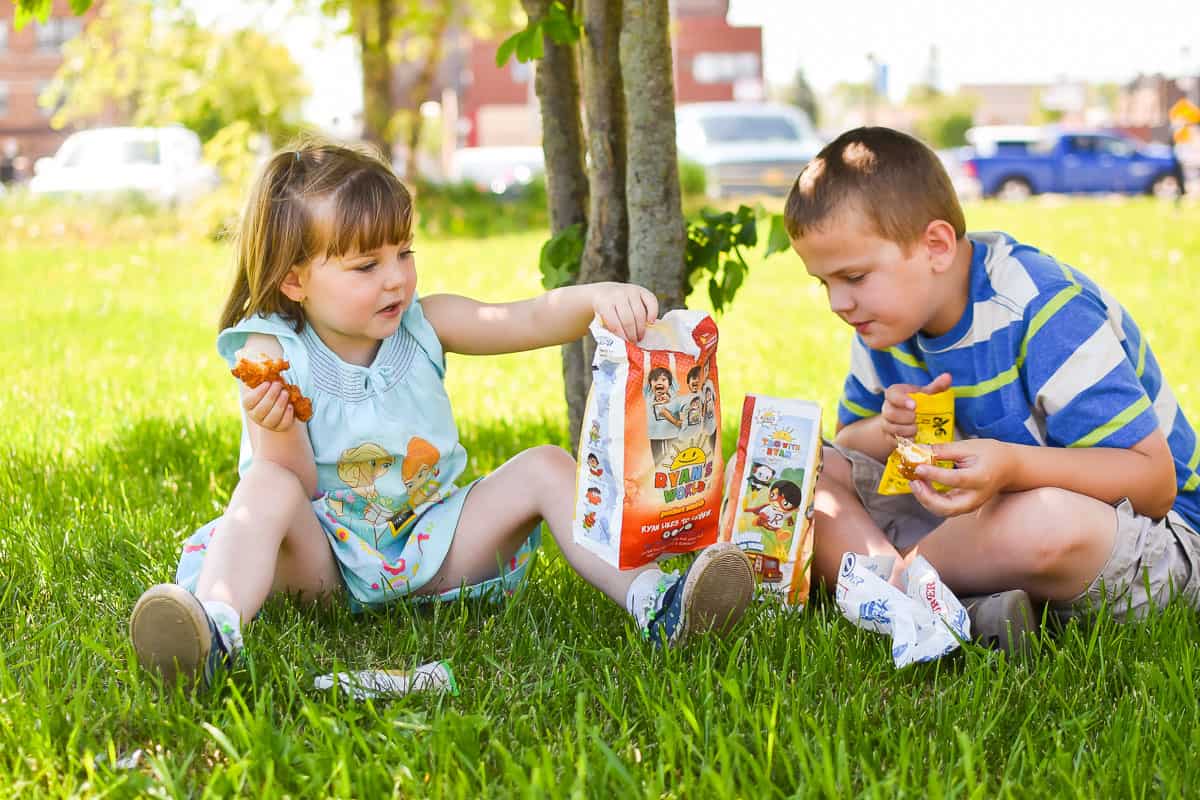 There are four different Ryan’s World toys that are exclusively available within the Star Pals meals at Hardee’s. Here’s what kids can get: 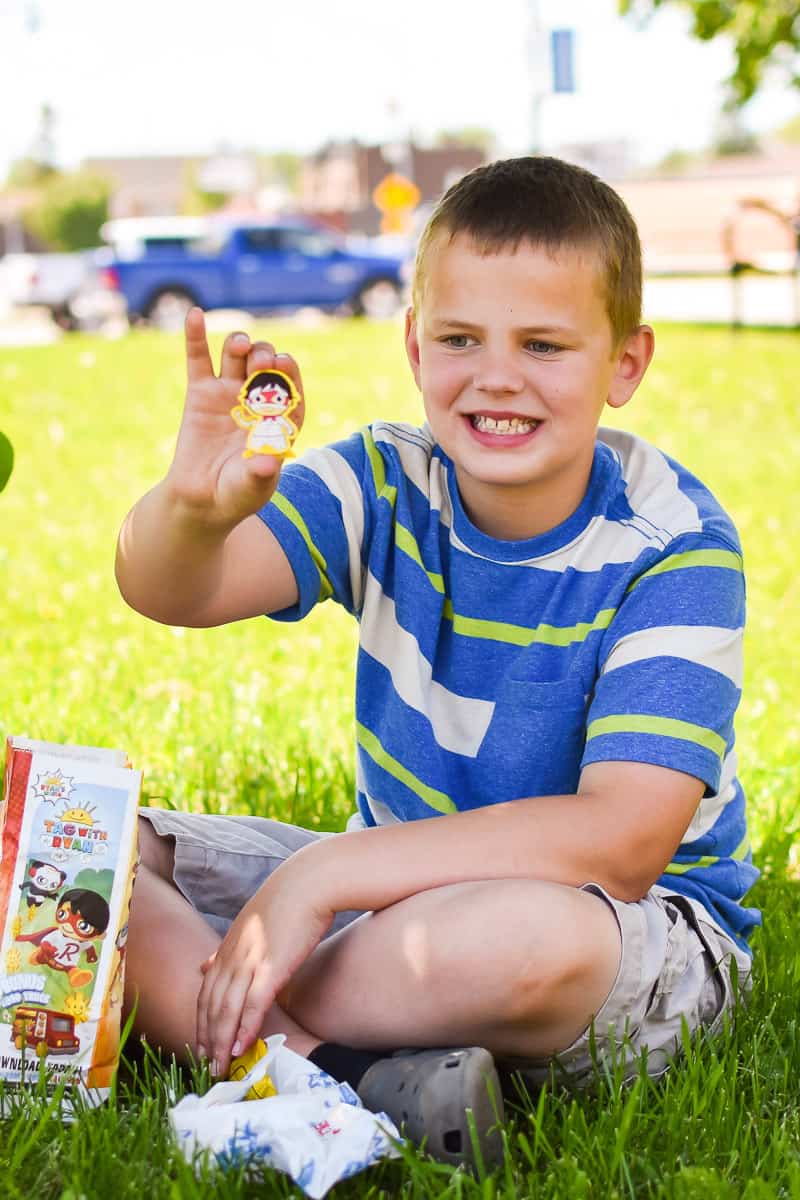 Both kids got a Rockin’ Ryan figure with a mummy on it. My niece loved that it was a toy form of the boy on the bag. It’s a fun collectible for Ryan’s Toy Review fans. I love that there are three different figures to collect for the kids who watch Ryan on YouTube! 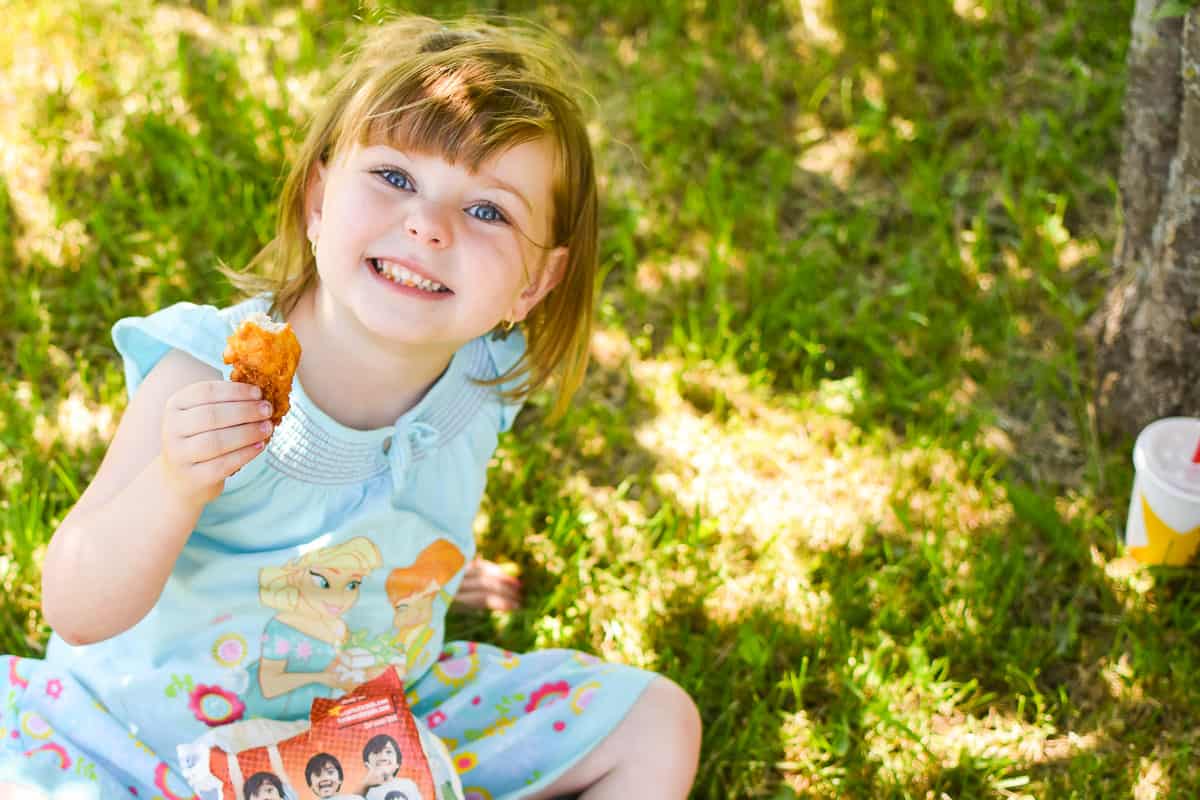 Now that we know that Hardee’s offer kids meals in their own unique Star Pals Meals, it’s on our list of places to go for lunch or dinner. The kids are excited to go back and see more of the Ryan’s World Toys! 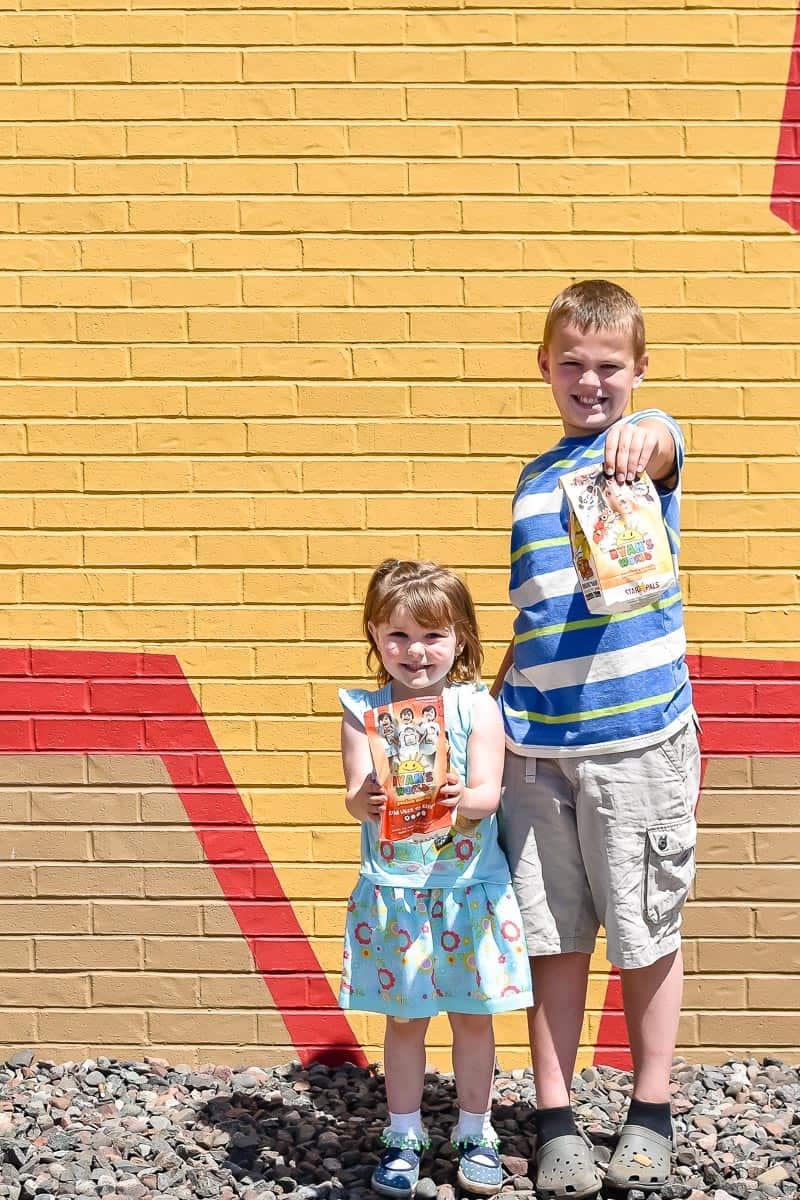 Get your kids their own Star Pals meals at a Hardee’s near you!