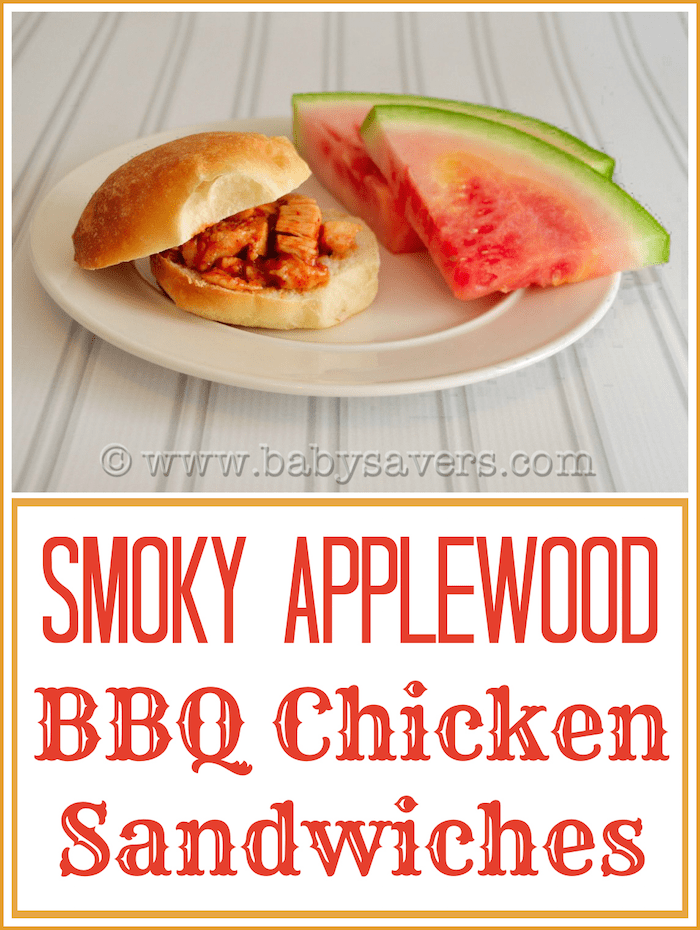 Having a dinner backup plan is something that gives me a little sense of peace. I’m already terrible at meal planning, so knowing I have everything ready to feed my family for at least one upcoming meal makes me feel a little more prepared than usual.

A few weeks ago I talked about making the best chipotle tacos thanks to McCormick Skillet Sauces. Last night, I tried out a different variety, the Smoky Applewood BBQ Chicken with Bacon Skillet Sauce.

The instructions for this sauce state to brown boneless skinless chicken with sliced onion in a skillet, then add the sauce and let it simmer for a few minutes until the chicken is cooked all the way through.

I actually already had a good amount precooked, cubed chicken breasts in my freezer, so I decided to make our meal even easier than originally planned.

I skipped the onion because I knew I’d be scooping the chicken out around it when I served it to my family.Instead, I just put the frozen chicken in the skillet over medium heat until it was nearly thawed. Then I added the Smoky Applewood BBQ Chicken with Bacon Skillet Sauce to the pan, reduced the heat to low and let it simmer for five minutes.

I served up the barbeque chicken on homemade hamburger buns and let the family have at it. Here’s how they responded:

McCormick Skillet Sauces come in a variety of flavors. Over the past few weeks, we’ve tried more than a few. In addition to the Tacos with Chipotle & Garlic and the Smoky Applewood BBQ Chicken with Bacon, we’ve had Fire Roasted Garlic Chili Skillet Sauce, Sicilian Chicken with Tomato, Basil and Garlic and the Sweet & Smoky Sloppy Joes Skillet Sauce. Each one has been just as easy as promised, and they’ve been delicious!

Which McCormick Skillet Sauce would you like to try?

Disclosure: This blog post provided by McCormick. Incentives and samples were provided to facilitate the article.