↑
Home » Entertainment » Follow Along as I attend the Hollywood Premiere of Iron Man 3! 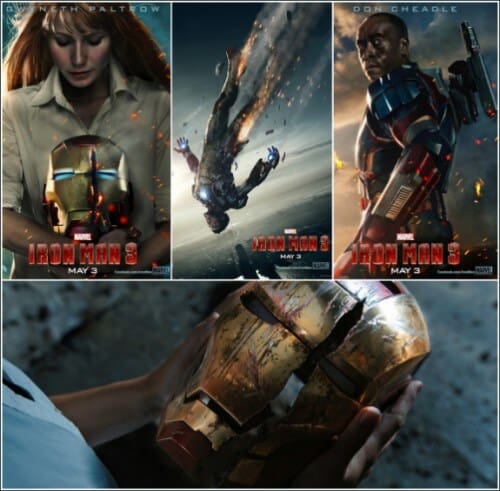 Late last week I was shopping at Target, juggling my mobile coupons, the Ibotta app and Shopkick trying to save as much as possible when an email notification flashed across my phone screen: Disney and Marvel Invite You to Los Angeles…

I think I stopped breathing for the time it took to open the message and verify that it was, indeed, a real invitation to go to Los Angeles in late April to take part in not only the Hollywood premiere of Iron Man 3, but a handful of other amazing experiences! While in California, 24 other influential bloggers and I will:

I’m exhilarated at the very idea of being invited to such an event, and I’m beyond thrilled that I’m able to go! Both Iron Man and Iron Man 2 opened #1 at the box office and spent weeks in the top 3 box office films. Iron Man 3 is going to be huge, and I have no idea what to expect! Some of the many questions that are floating around in my head include, What am I going to wear? What celebrities will I see? What celebrities will I get to interview?

I would love to connect with you as I share more about the trip, the movie premiere and all the other experiences on various social media channels! Follow me at the links below:

You should also follow the hashtag #IronMan3Event on Twitter to see updates from everyone attending the event!