↑
Home » Entertainment » Ziplining in Maui at the Maui Tropical Plantation 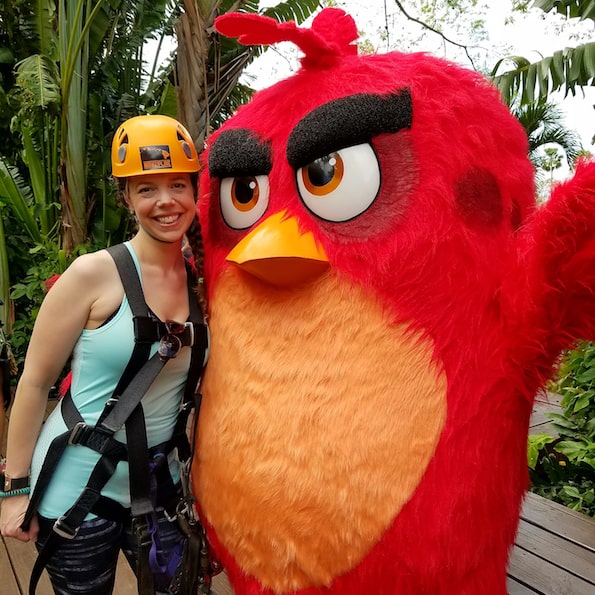 When I received the invitation to attend the Angry Birds Movie press junket in Hawaii it included two things that made my stomach clench with nerves. I’ll get to the second one in a later post, but this was the first:

To say I’m not adventurous is an understatement. I actually think I’d be best described as a wimp, a scaredy-cat or a chicken. I’m at a place in my life where I can own it, and I’m not ashamed of those labels at all!

The best part about the time leading up to ziplining in Maui is the fact that you’re in Hawaii. It’s hard to be nervous when there’s some of the most beautiful scenery in the world to view! 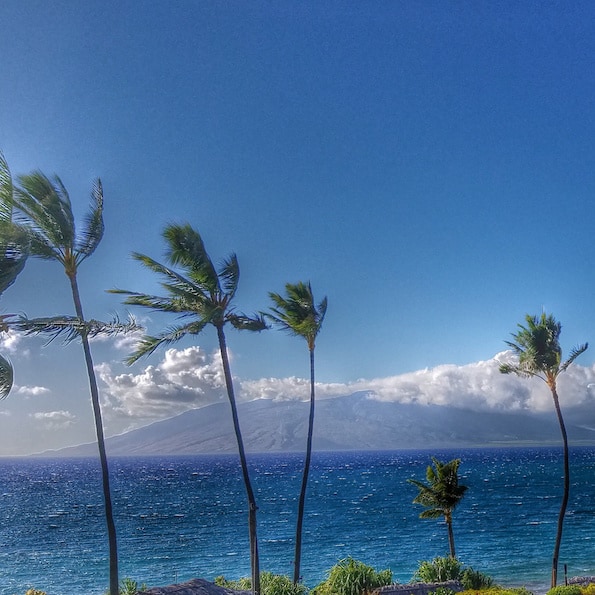 Instead of worrying about falling off a platform, my shuttle ride over to the Maui Tropical Plantation ziplines was spent staring out the window at blue skies, gorgeous ocean water and palm trees. 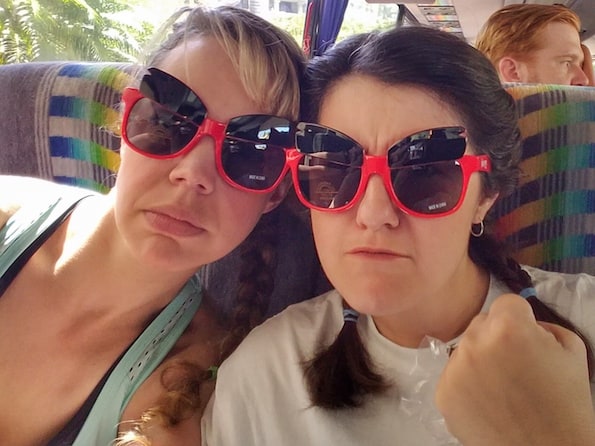 Before our bus parked at the Maui Tropical Plantation, Enza and I put on our Angry Birds sunglasses and our angriest faces while we tried to be extra-tough instead of scared of the ziplines!

Sony was kind enough to record my first flight and my last landing, and I put together a video to share the experience! After you watch it, be sure to read on to learn more about my time at the Maui Tropical Plantation and the Maui Zipline Company!

I only had a few minutes to explore the rest of the plantation before heading to Maui Zipline Company, but I could have spent a few hours exploring the area and everything it had to offer! 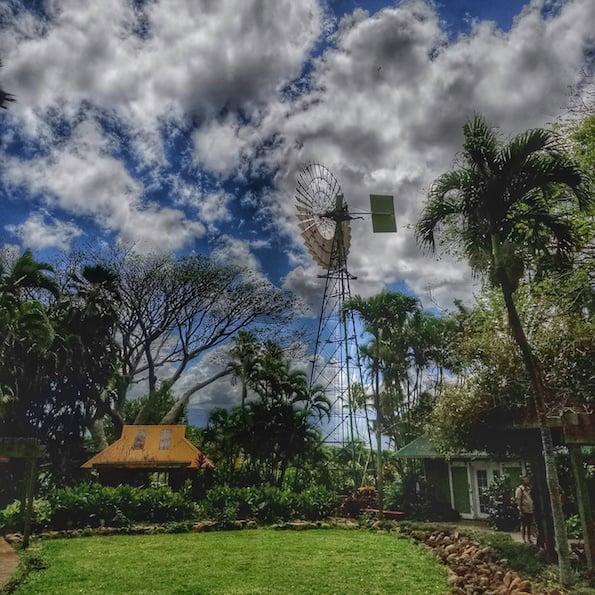 When it was time to gear up at the Maui Zipline Company, we were surprised to have Red the Angry Bird join us! 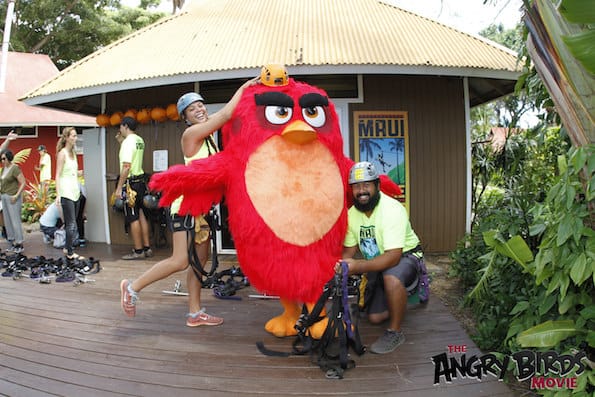 I couldn’t resist getting a picture with the big guy!

When it was time to climb up to the first platform, it was nice to be greeted by these three Angry Birds! 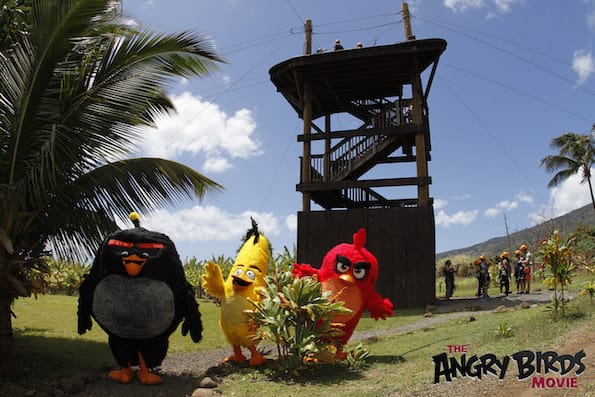 Then, then, it was time to put on my big girl pants and start ziplining!

Be sure to read about yoga at The Four Seasons Resort Maui that we did before our zipline adventure!