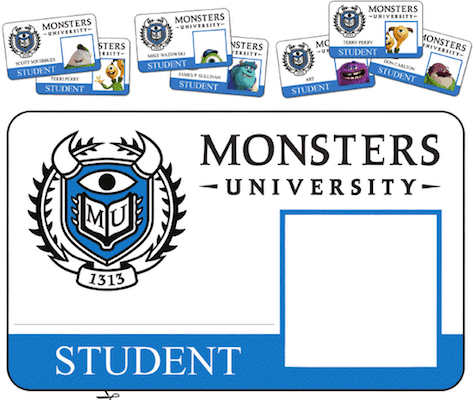 Remember Mike Wazowski and Sully from Monsters, Inc? I love how funny they are together, and I can’t wait to see how their relationship came to be in Monsters University!