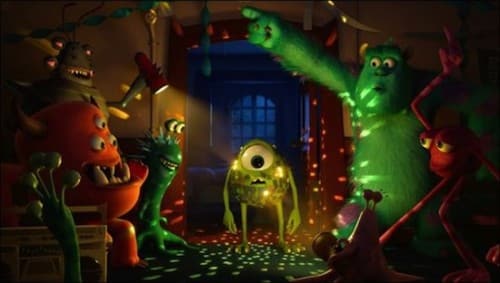 Monsters University opens in less than a month, and every trailer I watch gets me more excited for this movie!

Take a look at this new video, Monsters University: It All Began Here, and see how much fun your favorite monsters are having at college!

Also, I didn’t think it was possible for animators to get Sully’s fur even furrier and more defined, but the details in his fur seems to be even more detailed than ever in this clip! See for yourself!
https://www.youtube.com/watch?v=3cb8ZQMipoI
Monster’s University, the prequel to Monsters, Inc. will open in theaters on June 21, 2013!