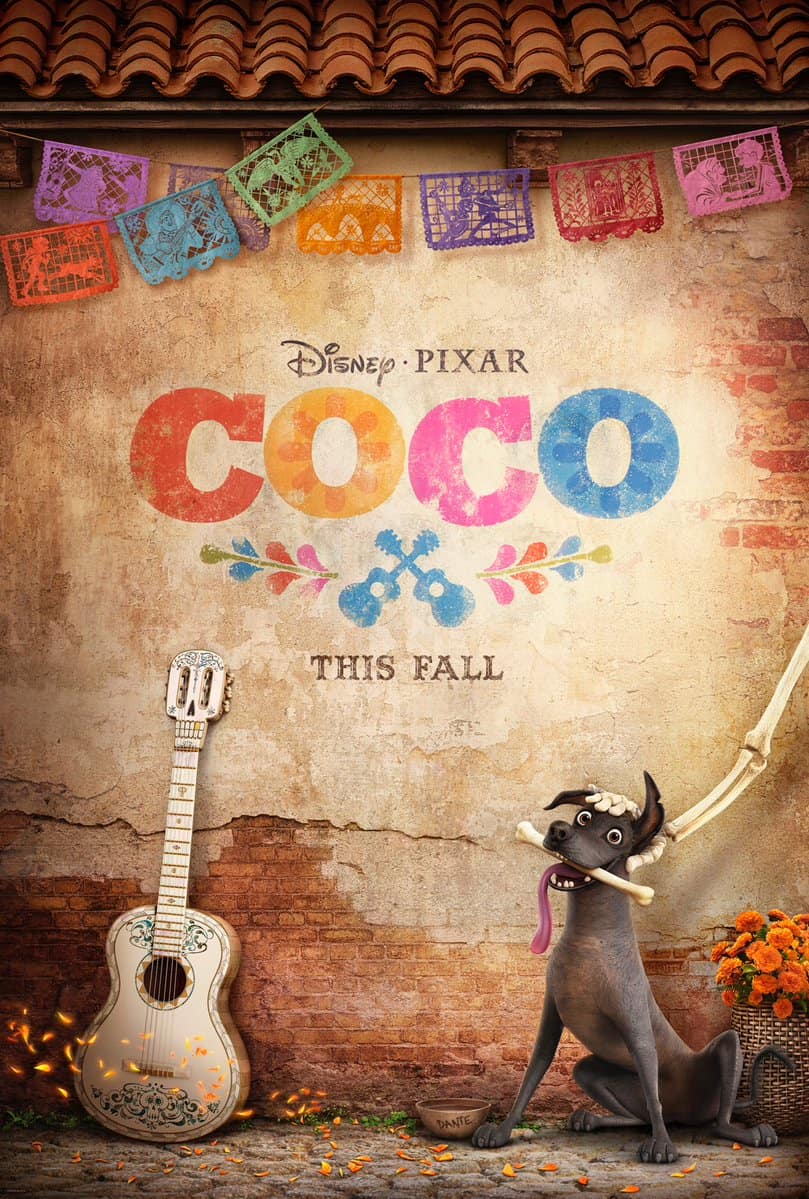 When I shared the first trailer for Disney·Pixar’s Coco I said there was something magical about it. I’m even more sure of it now that the next official Coco trailer is ready for all of us to watch!

See the latest trailer for Disney·Pixar’s Coco below:

The top image in this post is the first Coco poster, but I also have the newest new official movie poster for Coco: 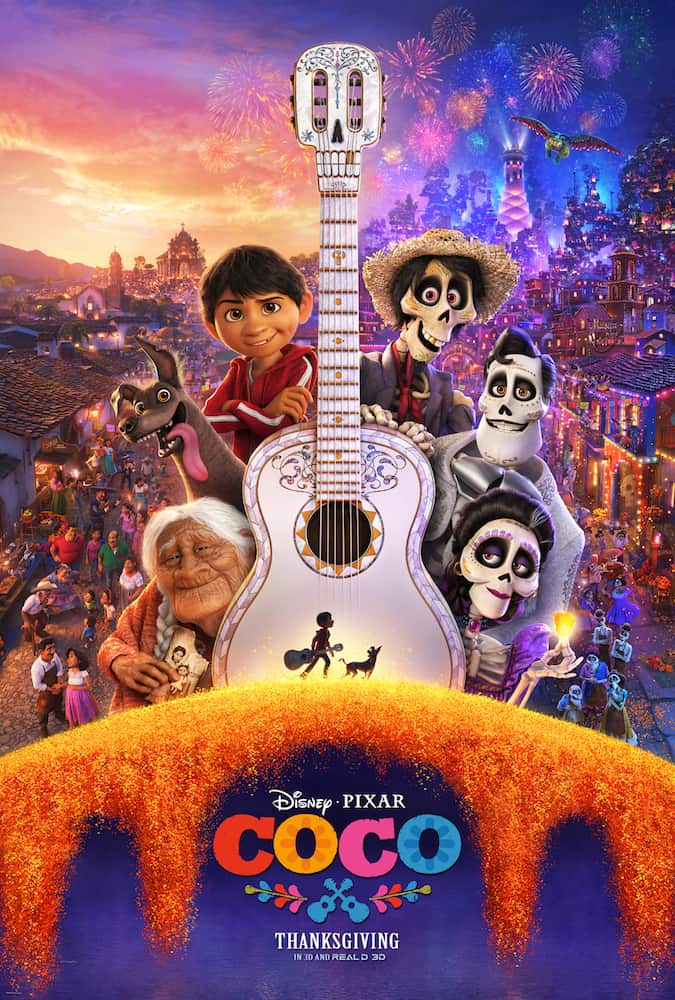 Along the way, he meets charming trickster Hector (voice of Gael García Bernal), and together, they set off on an extraordinary journey to unlock the real story behind Miguel’s family history.

Disney-Pixar’s Coco opens in theaters in the US on November 22, 2017! Learn more about Coco now!