↑
Home » Entertainment » Cars 3 Review: The Music, Characters for the Best Cars Movie Yet 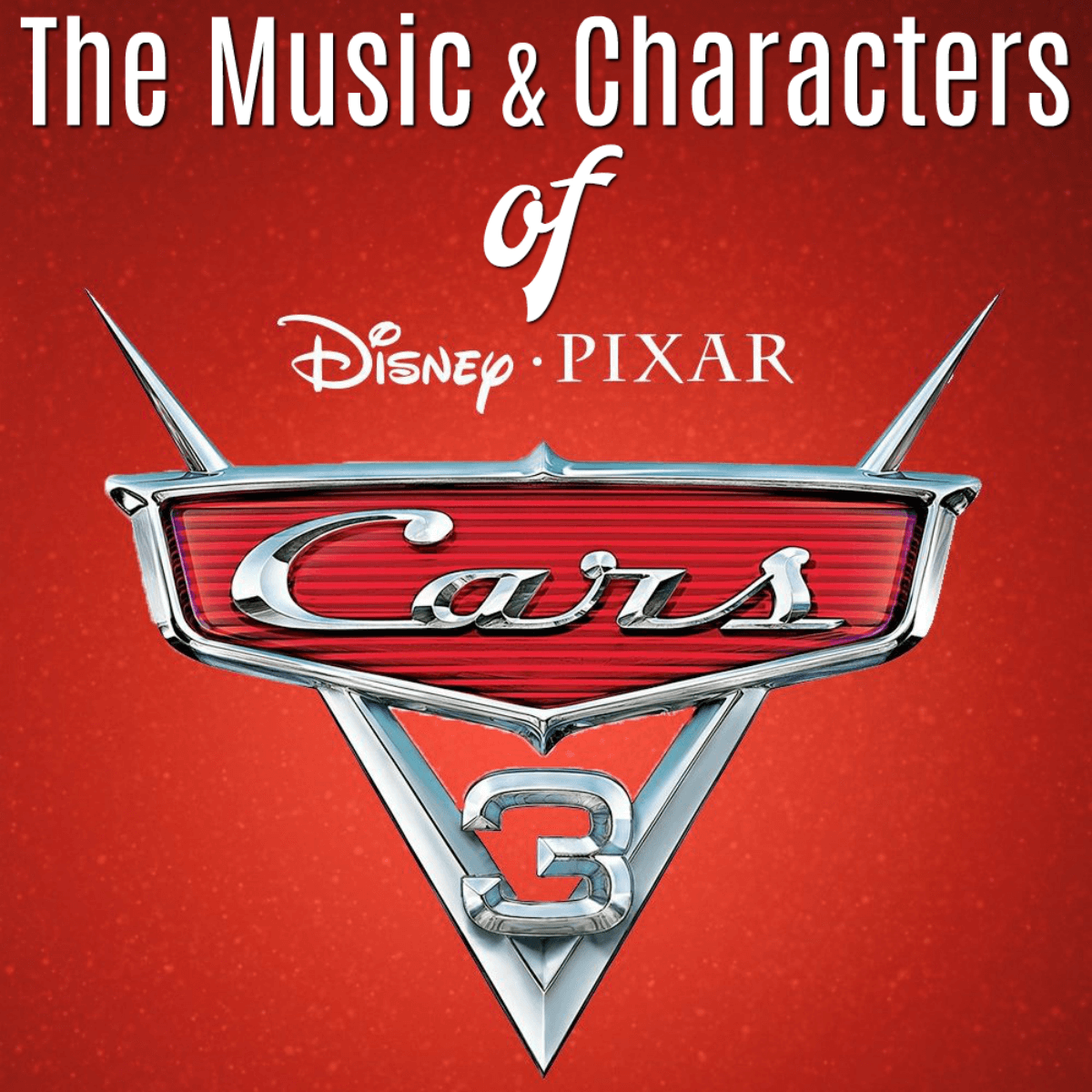 I always feel like in a review there should be one sentence at the end that perfectly sums up how I feel about what I'm reviewing. But this time I can't help it. I have to say it now:

Cars 3 is BY FAR the best Disney･Pixar Cars movie out of the three!

How I feel about Cars: the first movie to feature Lightning McQueen, Mater and the rest of the gang holds a special place in my heart. My son was crazy about all things Cars when he was younger. They were instrumental in his development, and I know he's just one of so many children who connected with the various characters from the movie.

In addition to all that, Cars is simply a beloved movie. It has a great plot, excellent music and a solid story.

In defense of Cars 2: Cars 2 has received quite a bit of flack over the years, but I think a lot of that criticism is too harsh.

Let's face it, we have extra-high expectations for all things Pixar, and the plot of Cars 2 was a departure from the original Cars. While Cars 2 isn't anywhere near Cars in terms of heart and sincerity, it's far better than plenty of other animated films released around the same time!

All in all, though, 2 things set the newest movie apart from it's predecessors:  the music of Cars 3 and the new characters in Cars 3. 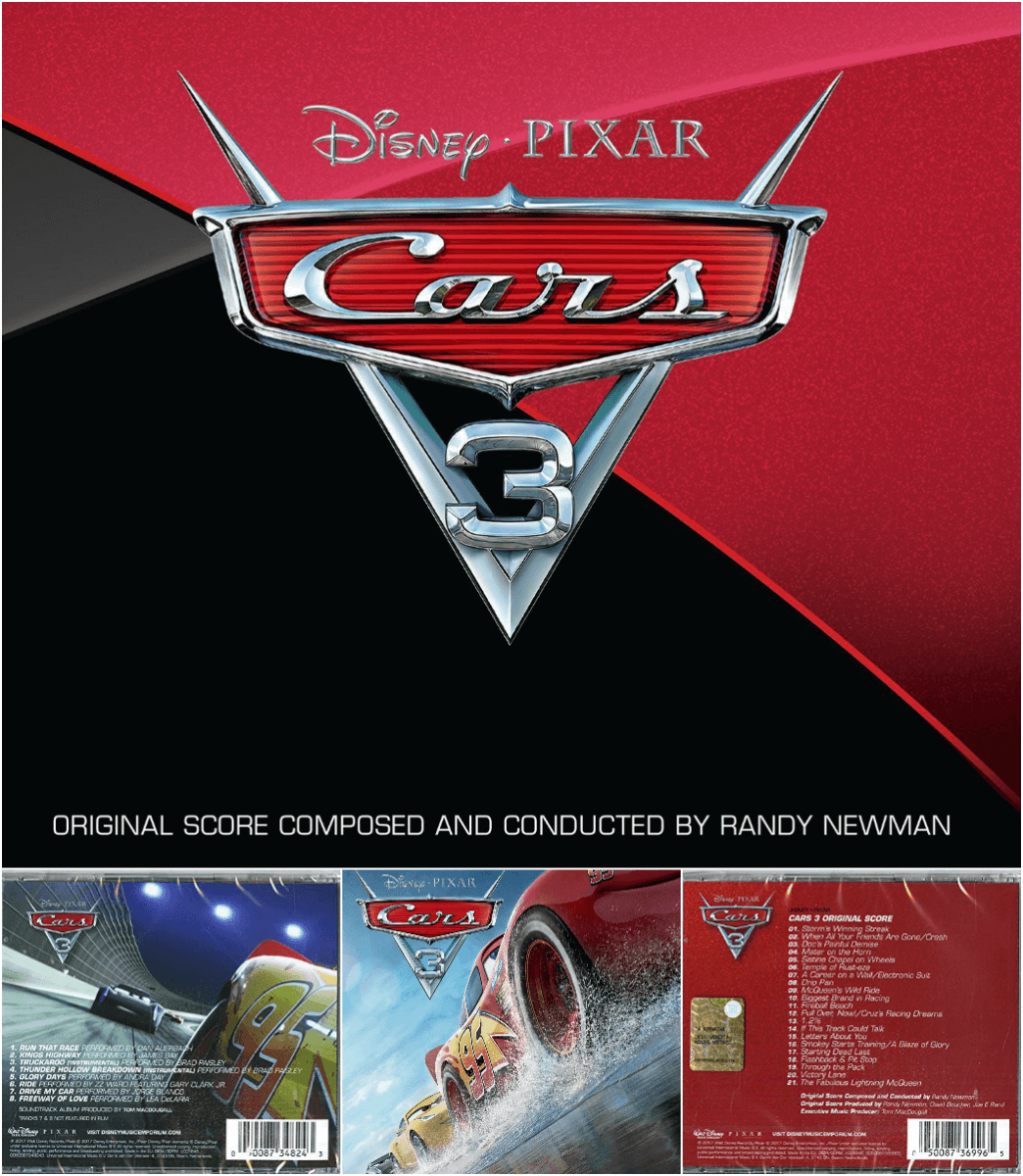 The music of Cars 3 sets it apart from the first two for a few different reasons.

First, there are songs that cross several different genres, from country to classic rock to R&B.

But don't expect the songs of Cars 3 to be the same ones we've heard countless times on the radio. The Cars 3 soundtrack features four classic song covers from newer artists. These new versions give a fresh voice to the music and put a spin on the songs that make it fit perfectly into the Cars 3 story! 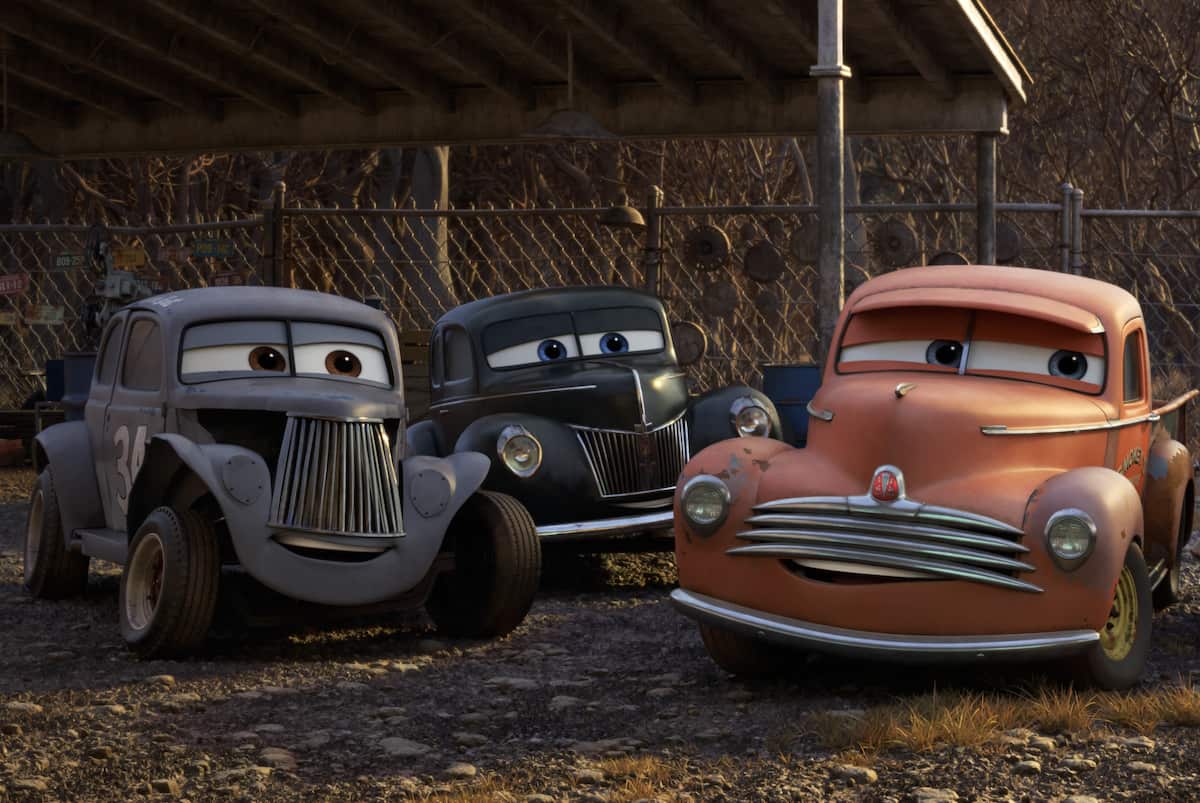 There are four covers performed in Cars 3. These are the remakes of the classics, with information on the original singers and the new artists: 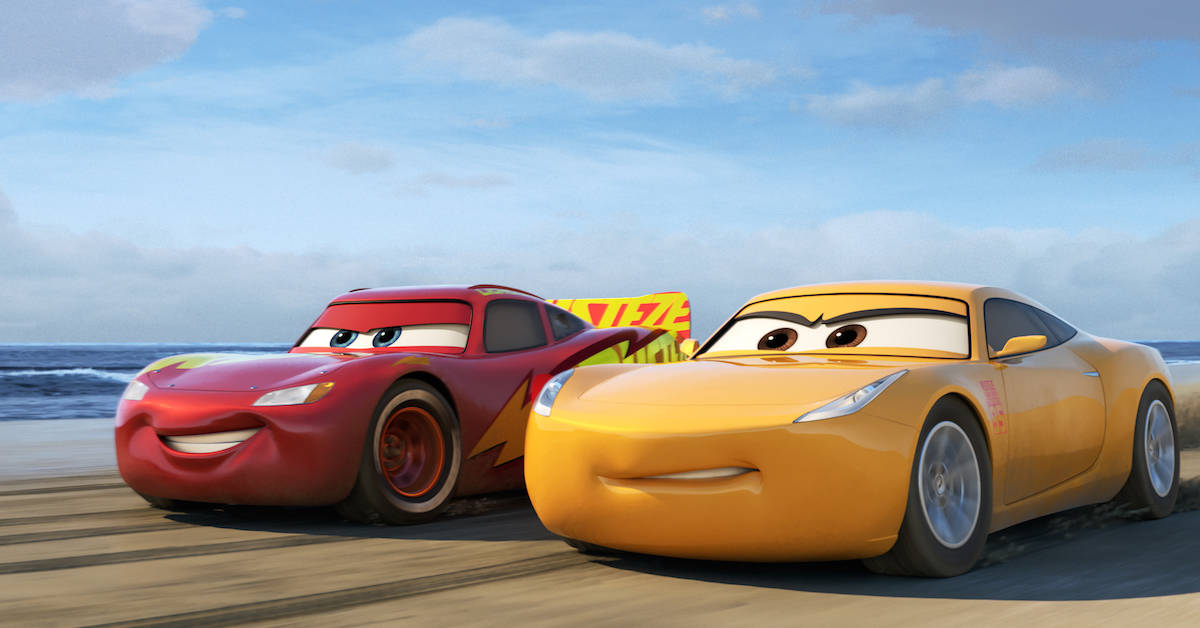 Another reason the music brings Cars 3 to the next level is the original music. With music from blockbuster country artists and up and coming indie musicians, the variety of songs performed means there's something for everyone!

These are the original songs performed in Cars 3:

Song in the Credits of Cars 3

I've seen the movie twice. Both times I watched through all the credits specifically to see who sings the song in the credits of Cars 3. The second time I wrote down my guesses so I could listen to the songs from the movie at home to figure it out.

As it turns out, the song in the credits at the end of Cars 3 is Ride by ZZ Ward. You can listen to it or download it here. 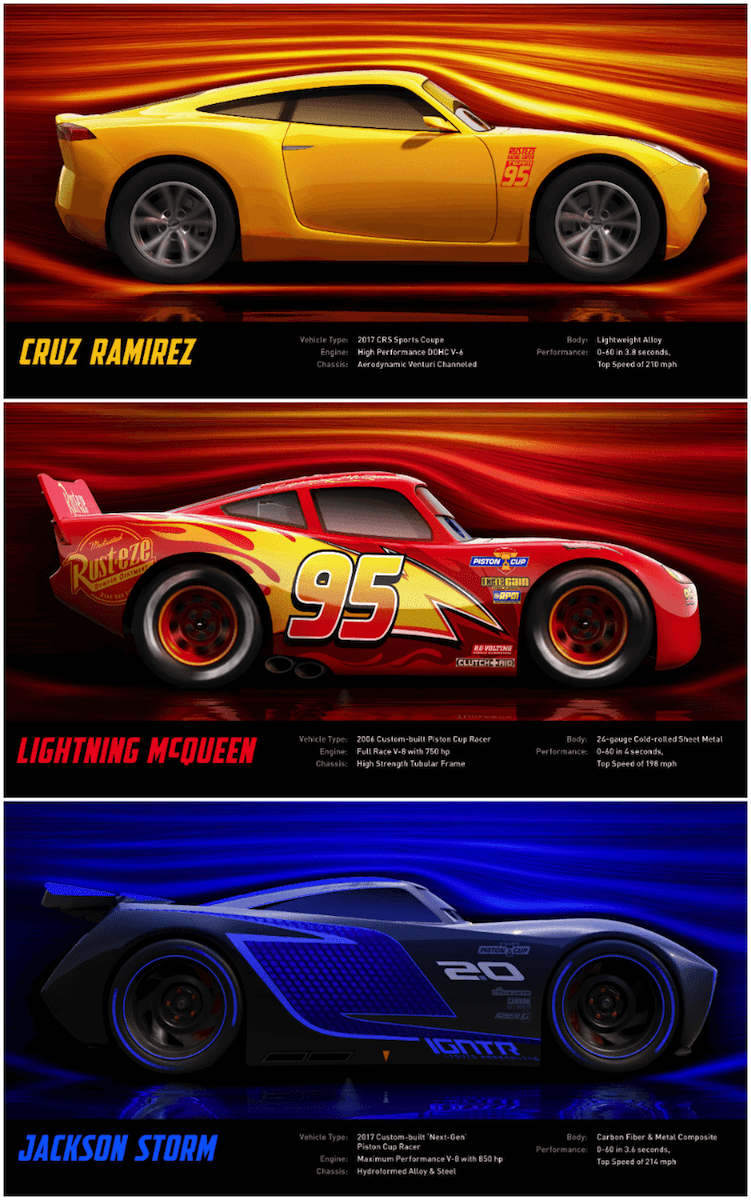 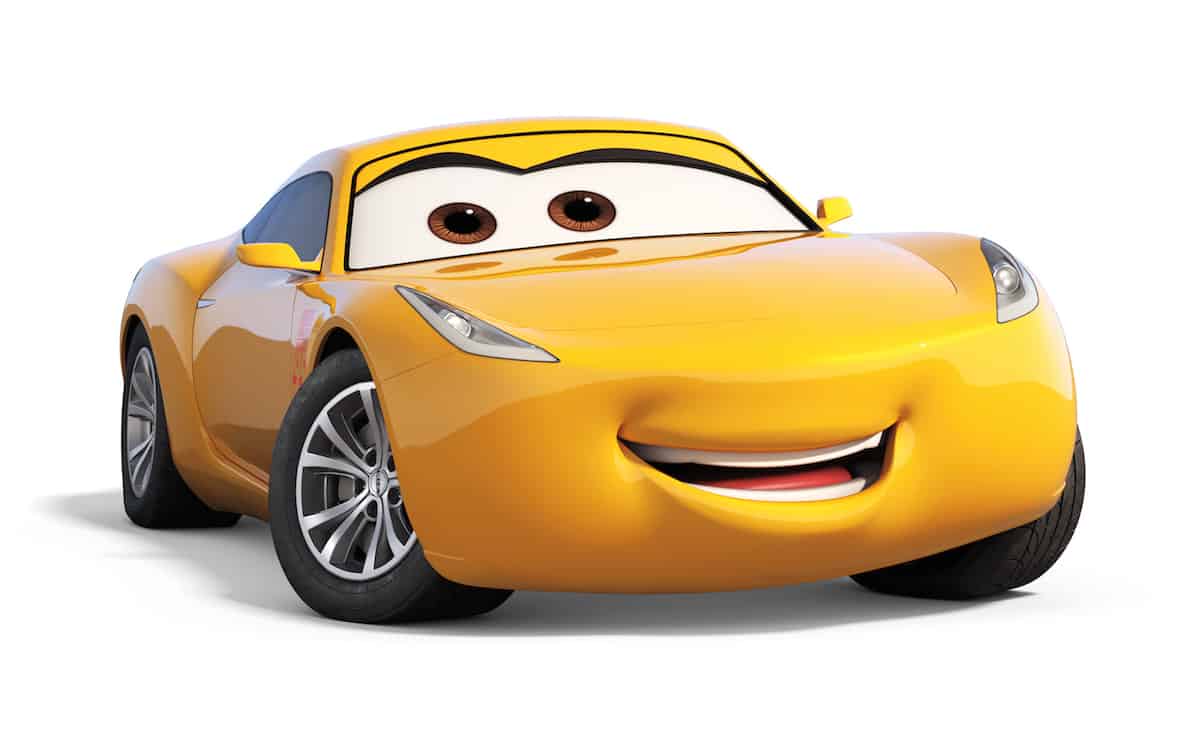 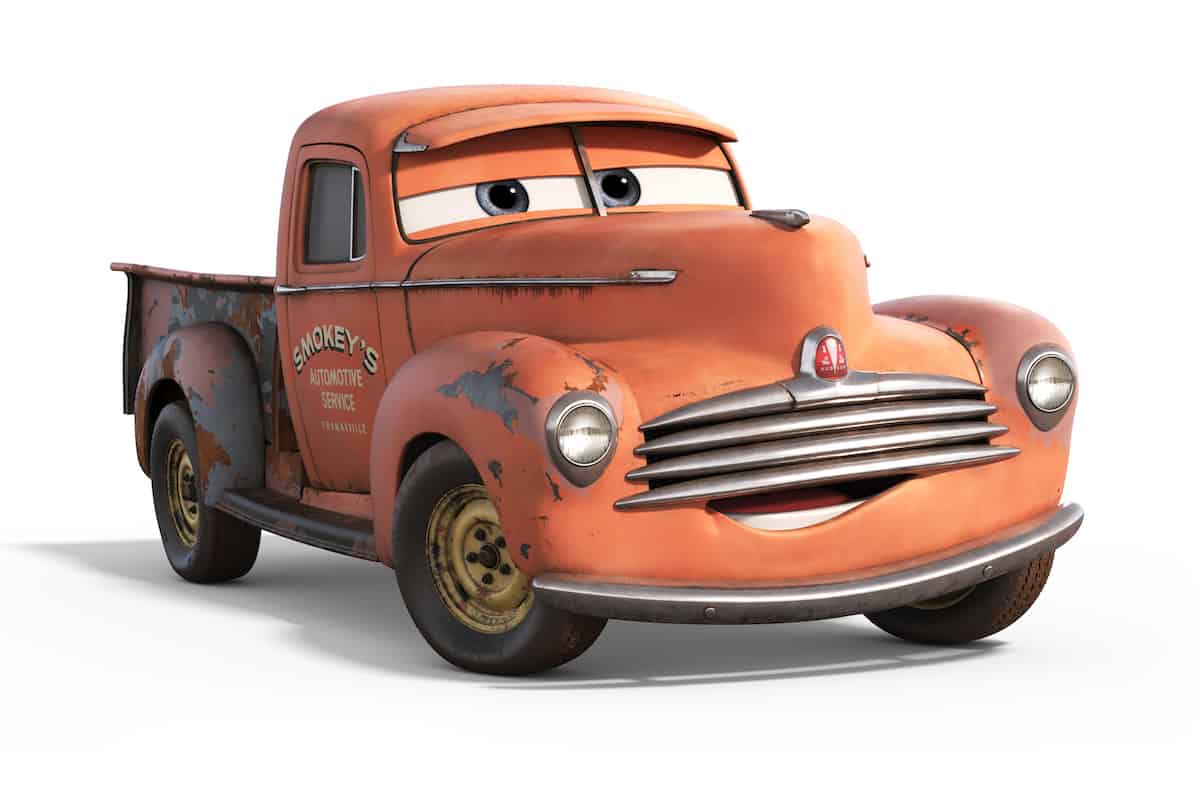 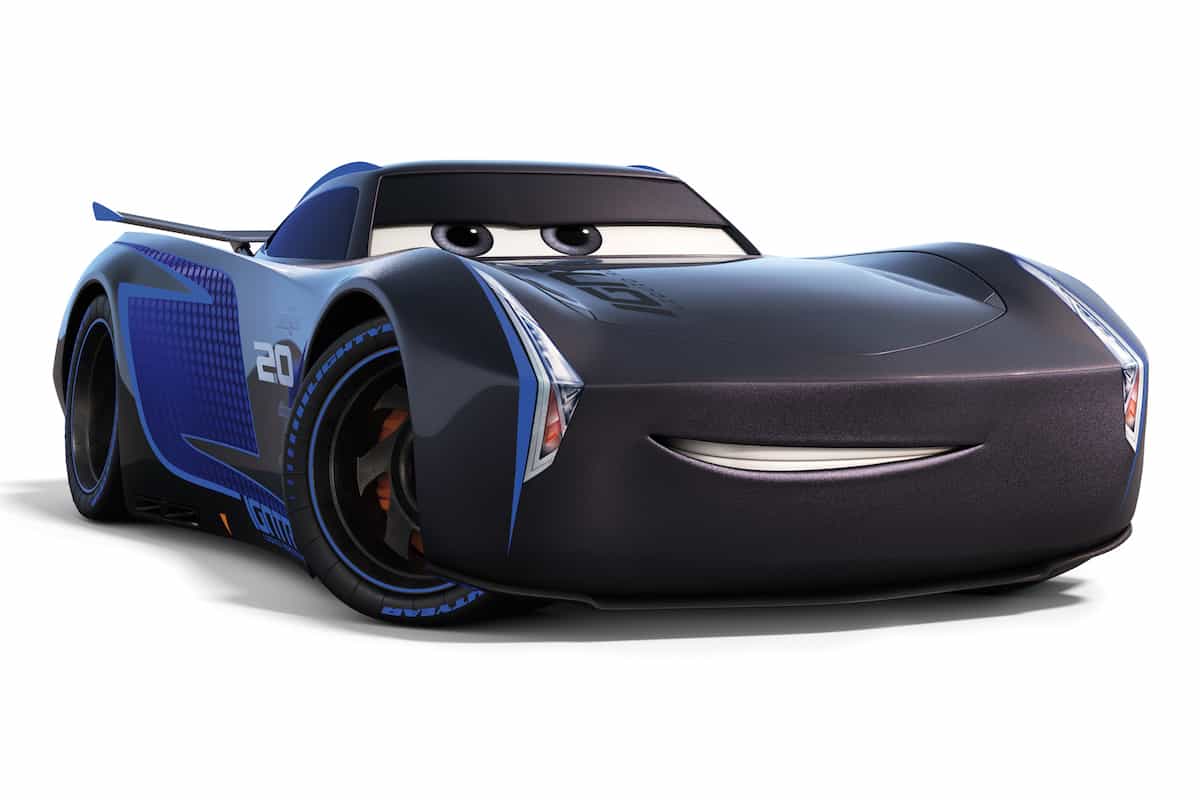 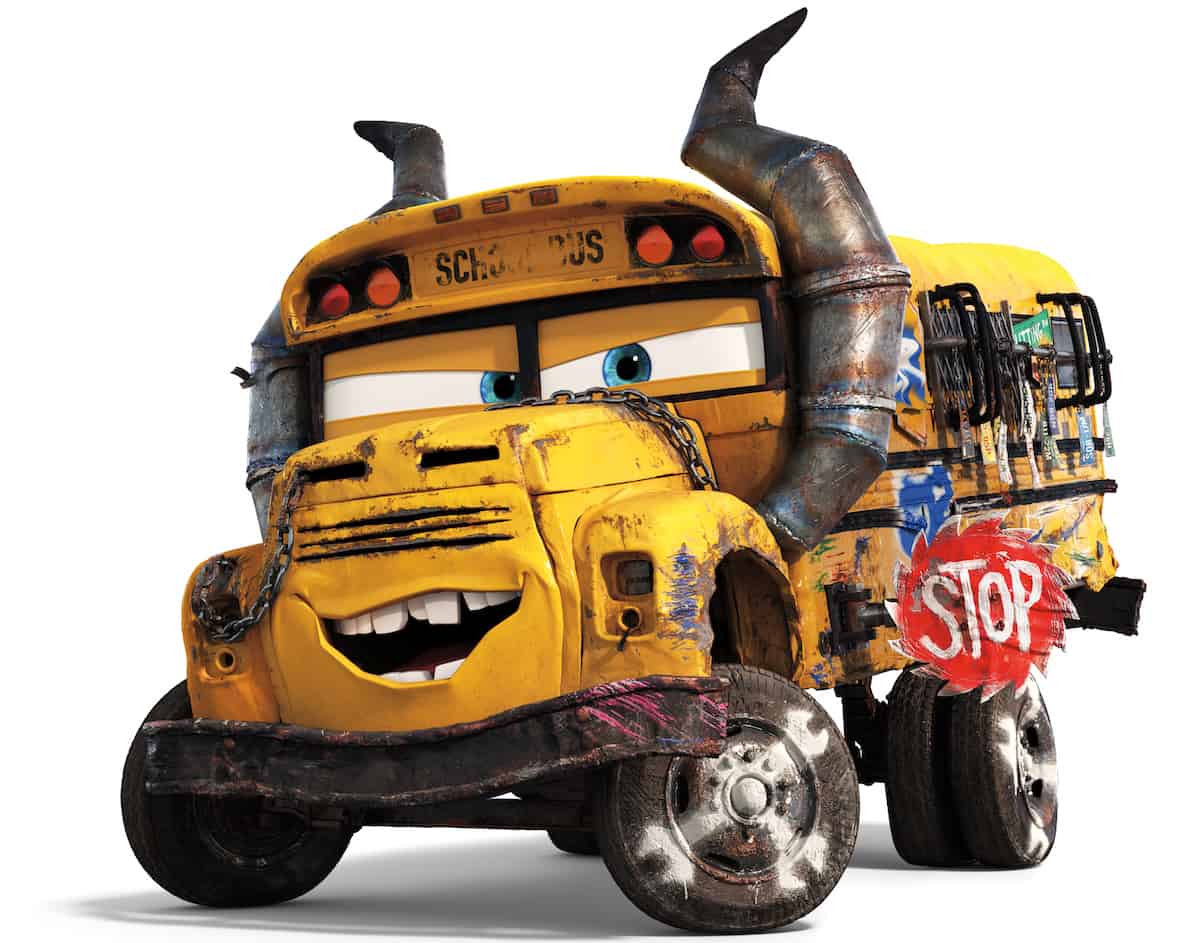 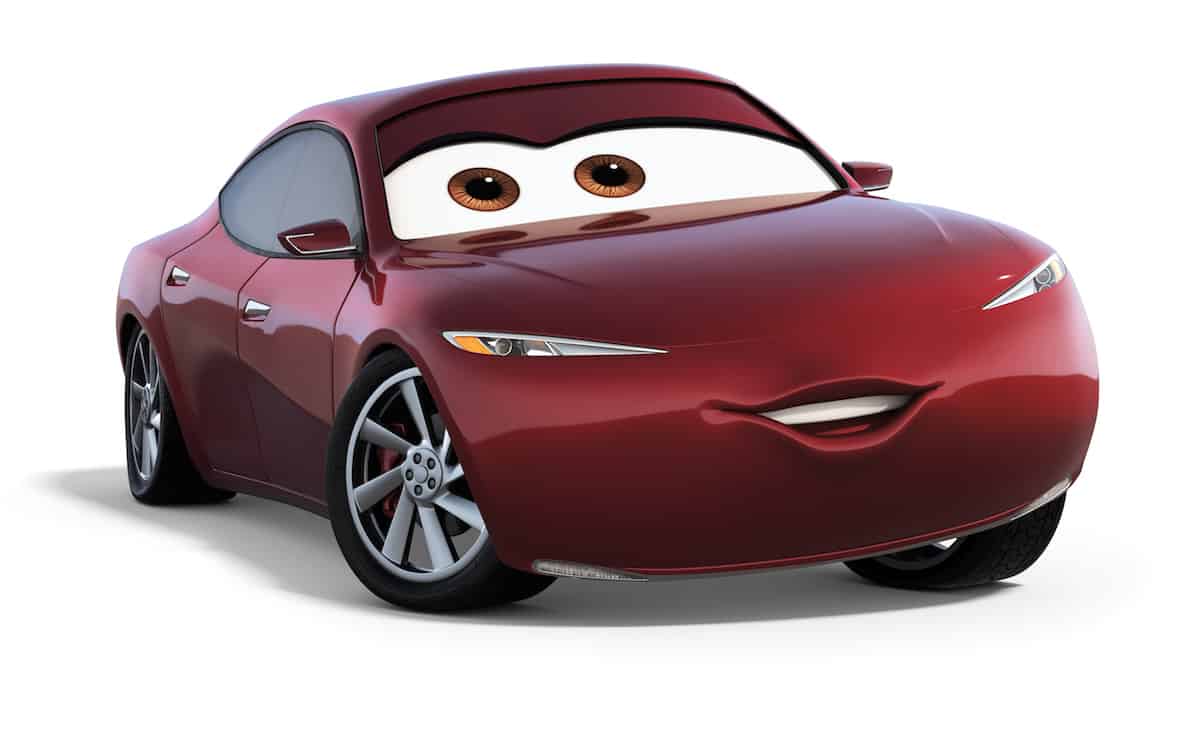 I feel like I've already said everything I need to say about this movie. It's wonderful. It has heart and soul.

If you're uncertain about Cars after seeing Cars 2, don't be! Cars 3 is the best of the best, and it's everything we've come to expect from Disney･Pixar!