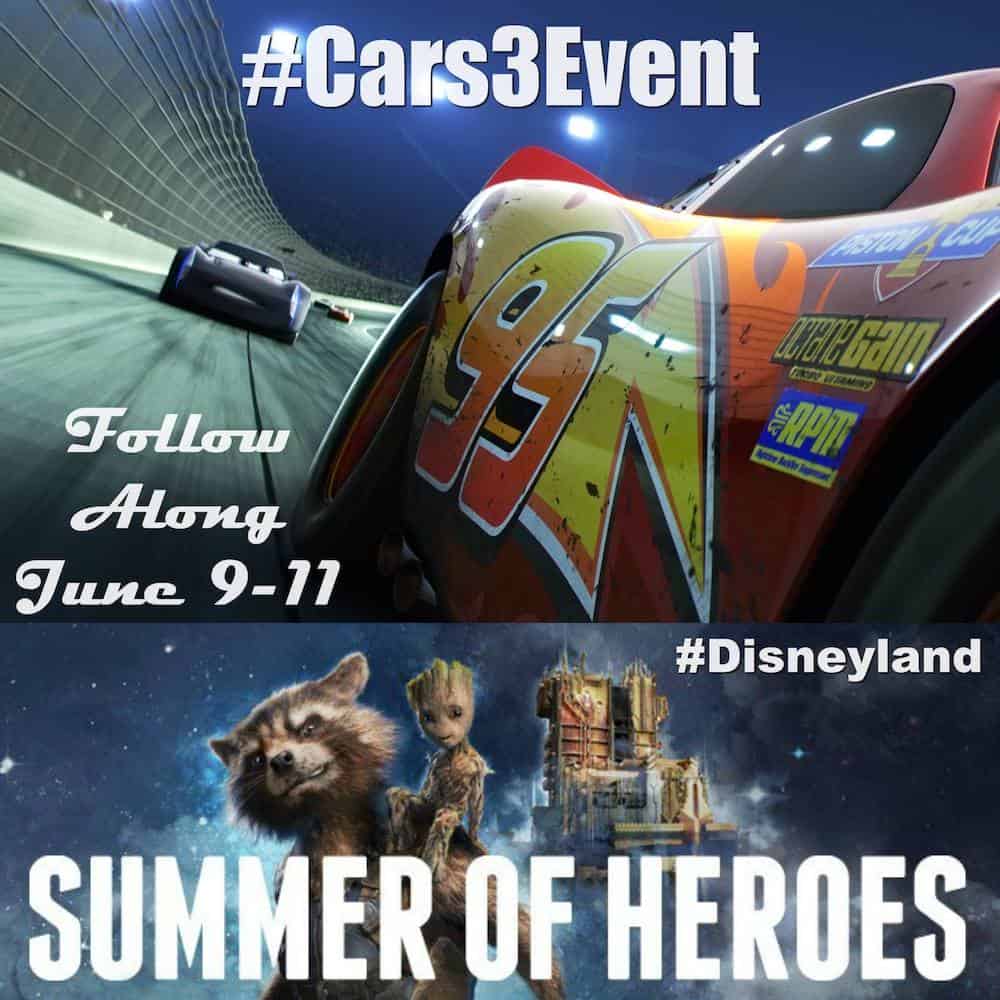 A few years ago I kicked off summer with a red carpet movie premiere and a trip to Disneyland and I felt like the luckiest person in the world.

Now I'm THRILLED to announce that I get to do it again in just a few days!

I'm so excited that Disney invited me on a fantastic press trip to cover the red carpet premiere of Cars 3 in Anaheim. Even better, there are more amazing items on my itinerary that will make this one of the best press trips ever!

Here's what I'll be doing while I'm in California: 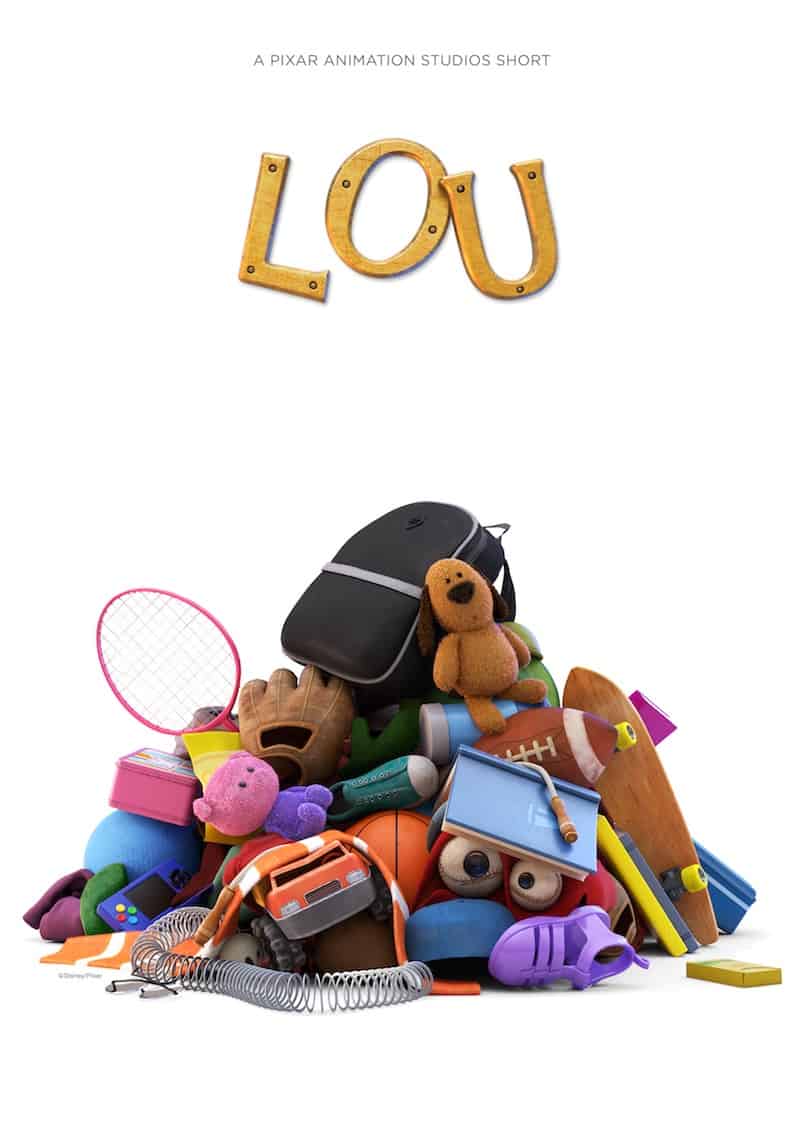 My first official order of business while on the trip is screening Cars 3 and the all-new Disney-Pixar short, Lou before I do anything else.

Blindsided by a new generation of blazing-fast racers, the legendary Lightning McQueen (voice of Owen Wilson) is suddenly pushed out of the sport he loves.

To get back in the game, he will need the help of an eager young race technician, Cruz Ramirez (voice of Cristela Alonzo), with her own plan to win, plus inspiration from the late Fabulous Hudson Hornet and a few unexpected turns.

Proving that #95 isn’t through yet will test the heart of a champion on Piston Cup Racing’s biggest stage!

Cars 3 opens in theaters everywhere on June 16! Find tickets and showtimes in your area here! 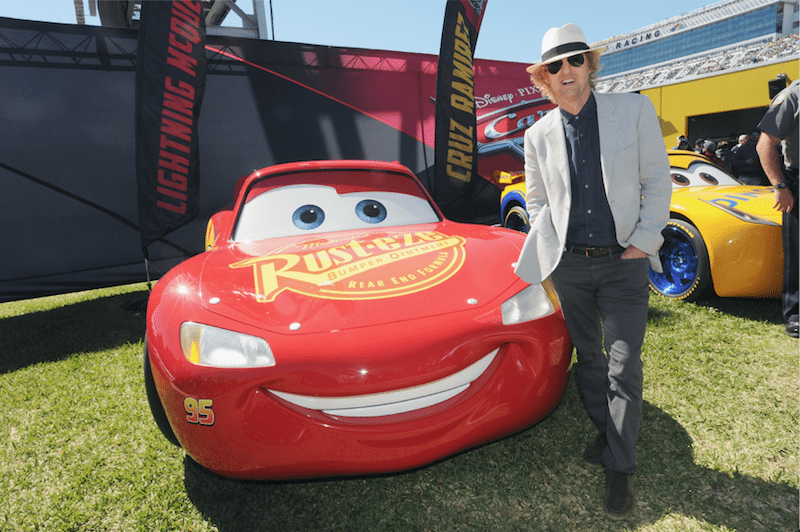 I'll also be attending the Cars 3 press junket where I'll interview an astounding lineup of talent:

Then I'll head to the Cars 3 premiere and an exclusive party held at Radiator Springs at Disney California Adventure. I explored Cars Land a few years ago on my first Disneyland trip and I can't wait to go to a party in the same spot! 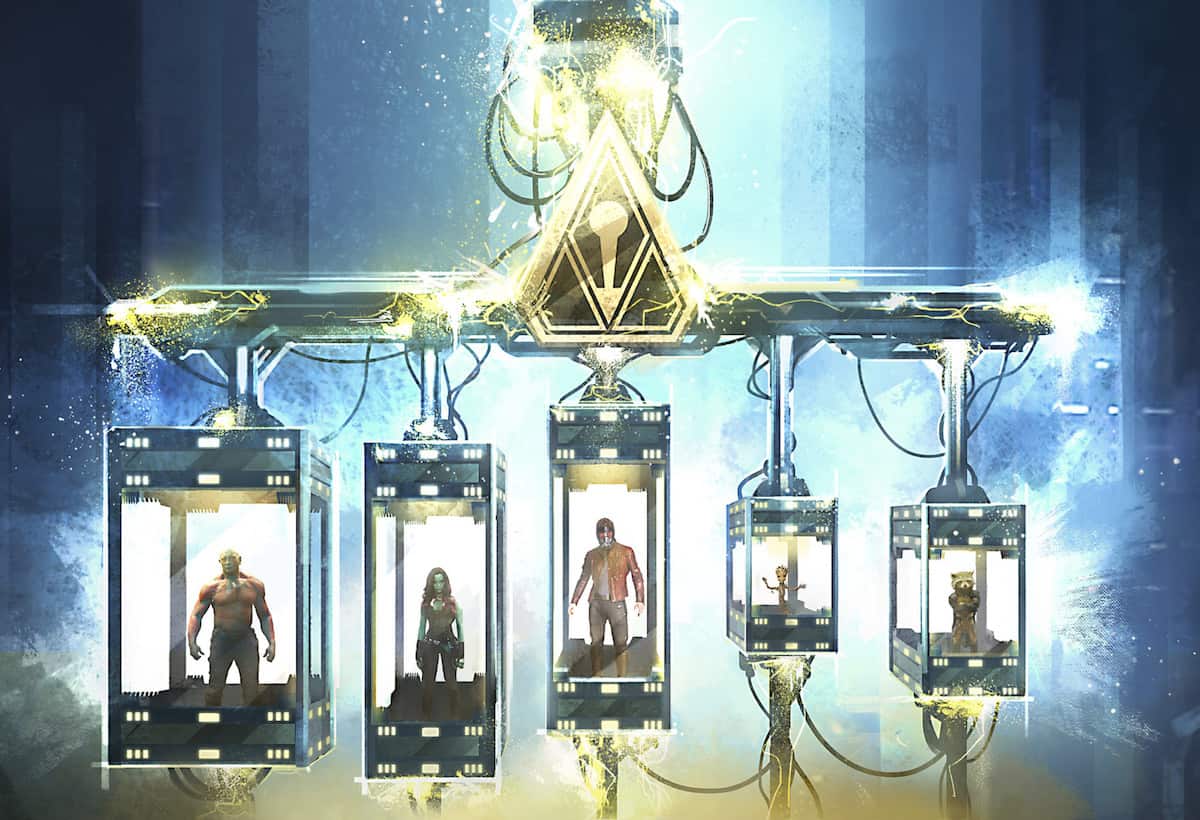 The next day we'll head to Disneyland to ride the all new Guardians of the Galaxy – Mission: Breakout attraction. It looks thrilling and entertaining and a little scary: exactly what a good ride should be! 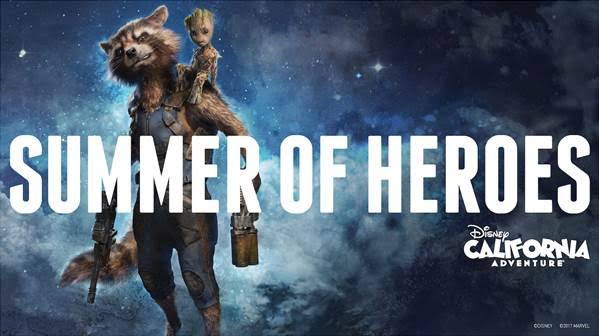 That ride is a part of Disneyland's Summer of Heroes celebration, and we'll have the rest of the day to explore everything that includes!

Disclosure: Disney is providing the travel and most expenses for this uncompensated press trip. All opinions are my own.