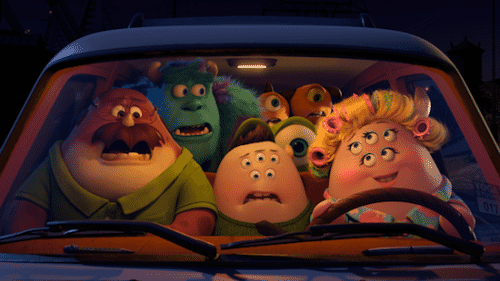 Those monsters want to give you a Monsters University Happy Mother’s Day with a cute new video!

I’m out of town right now but I’m excited to show this little 30-second video to Haiden and Piper when I get home.

You can take a look at the Monsters University Happy Mothers Day video You Tube or view right here:


Monster’s University, the prequel to Monsters, Inc. will open in theaters on June 21, 2013!