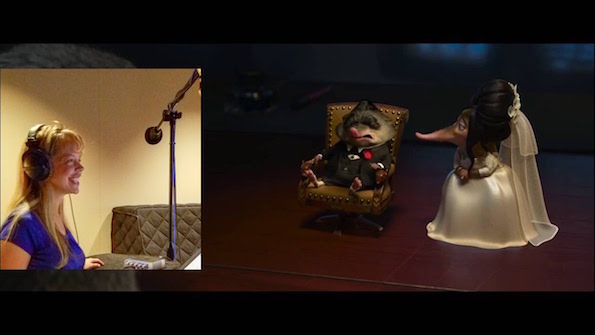 I think everyone knows that I love Zootopia and I think it’s a fantastic movie. Given my strong love for the movie, I was so excited to go into the recording booth at DisneyToon Studios to try my hand at voice acting for a scene in the movie!

Since Zootopia is now available on Blu-ray, DVD and digital HD, more people than ever will recognize the “Icing” scene I got to work on. 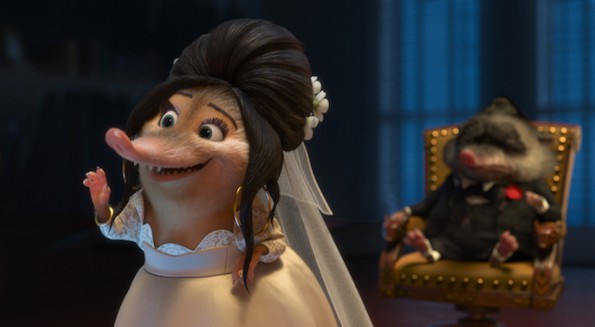 If you’re not familiar, it’s the part of the movie where Officer Judy Hopps and Nick Wilde are brought before Mr. Big, the mafia boss, and his daughter Fru Fru.

Here’s the video of my Disney voice acting recording session. The first part of the video is a few practice rounds I had with the script, and the last part is the finished video with my voice as Fru Fru:

I was able to do a different voice acting session for Disney on a different press trip for Big Hero 6. Let me tell you: voice acting was hard then and it hasn’t gotten any easier since then! 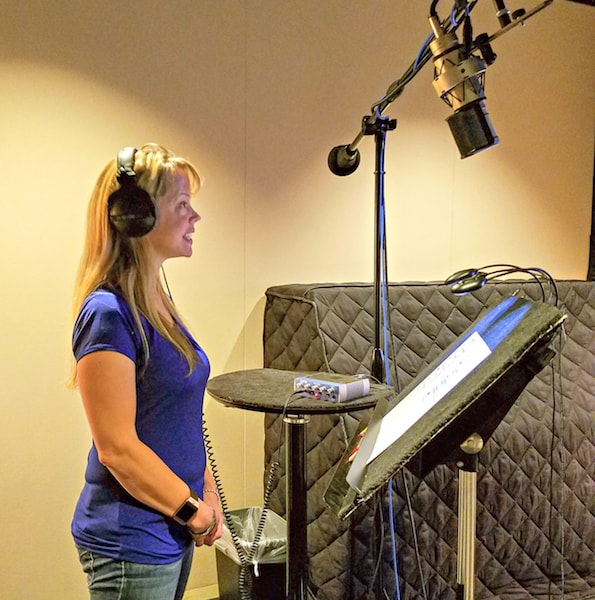 After I did my Zootopia recording I was able to sit down with the Paul McGrath, the dialogue mixer who worked on Zootopia to find out more about what happens when voice actors record their lines and what’s done to the recordings afterwards.

About Dialogue Mixing in Animation

I learned that the dialogue mixers are involved in the filmmaking process from the very beginning all the way through to the very end. Everything starts with the script, but the very next part of making an animated movie is the voice.

In animation, the voice recording is done very early. It starts when the movie is simply sketches and drawings and continues on as it goes into animation and layout. the voice recordings give animators direction as to who the character is going to be on screen.

Zootopia is now available on Blu-ray, DVD and digital HD. Order it at a big discount today!

There are some fantastic bonus features that you can enjoy when you watch the movie. 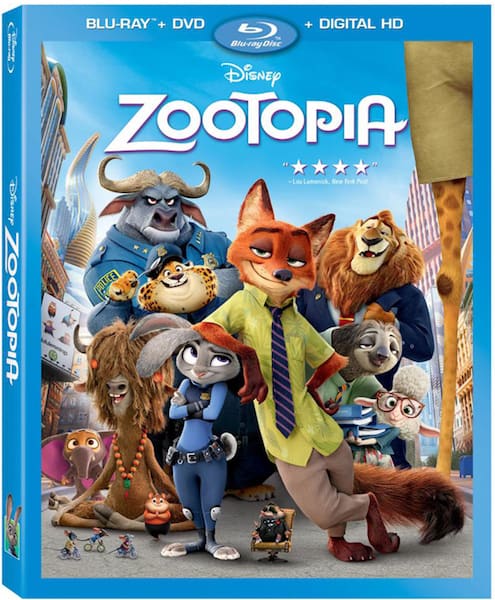 Know where to find the Hidden Mickeys in Zootopia.

Check out my exclusive interview with Flash from Zootopia!