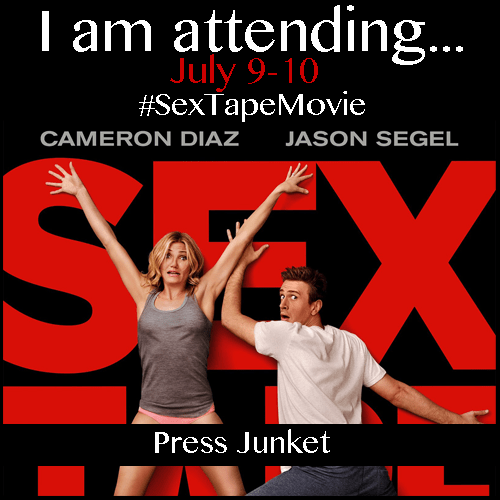 Thanks to Enza for making the above graphic and sharing it with me.

Two weeks ago I had an exciting message in my inbox:

I'd like to extend an invite for the “Sex Tape” junket taking place in Los Angeles. Details below:

I think my jaw was on the floor by the time I got to the end of the email.

I mean, I've attended (and thoroughly enjoyed!) a variety of blogger press trips, but…To be invited to do roundtable interviews with Jason Segal, a personal hero of mine? To be in the same room with Cameron Diaz? To have a site called BabySavers.com report on a movie called “Sex Tape“?!?!

After a few clarifying emails with the rep and phone calls with my husband, it was confirmed that I would, indeed, be covering this movie.

You probably won't be surprised to hear that the entire experience was amazing. After all, these are the facts: 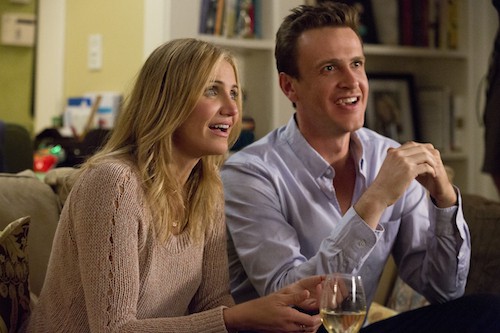 I have three posts coming up to share my overall experience at the movie press junket. Stay tuned for my interview with Jake Kasden, an interview with Cameron Diaz and Jason Segal (together), and a review of the “Sex Tape” movie!