Walt Disney Pictures just provided a list of all the full-length features that will be released throughout 2013!

I’m almost jumping up and down with excitement for Monsters University, Frozen and Saving Mr. Banks (along with those always-exciting Marvel flims!), and there are plenty of others that look absolutely fantastic! 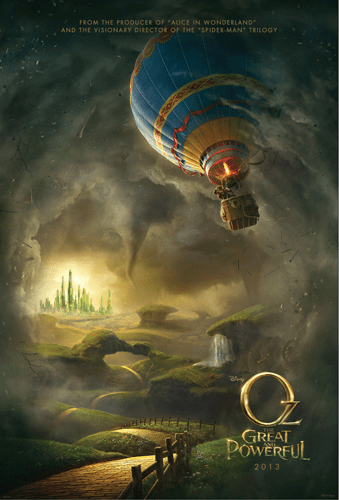 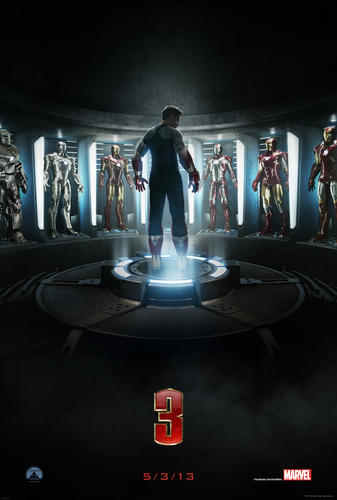 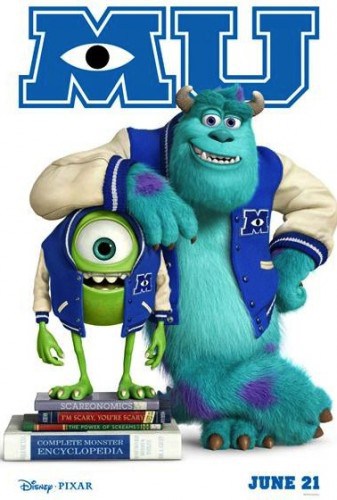 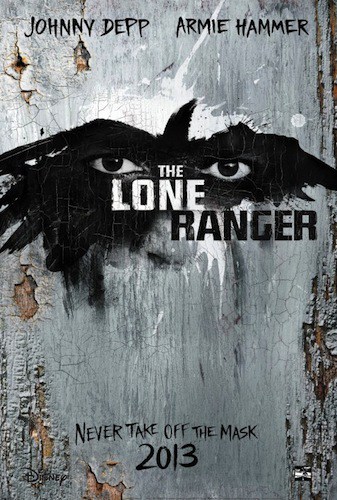 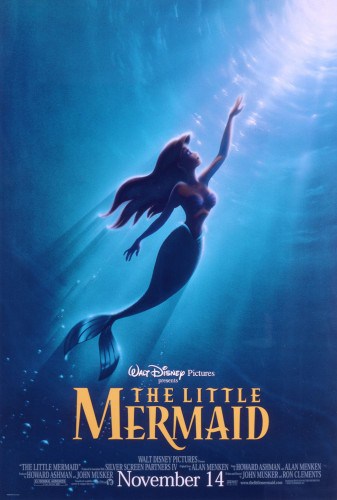 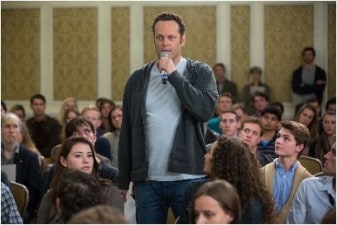 October 4, 2013: DELIVERY MAN (DreamWorks Pictures)
More information will be shared when I receive it. 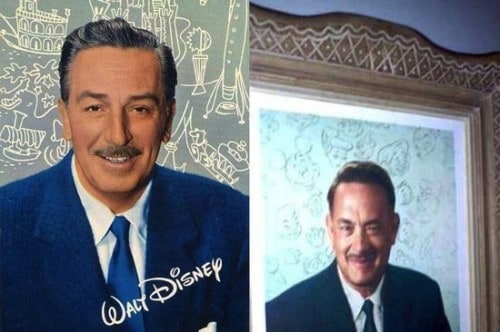 The official 2013 Disney Motion Pictures preview book has details about all these movies!

Which movie are you most looking forward to in 2013?