↑
Home » Parenting » How to Save Money on Pregnancy Tests? Buy Them in Bulk! 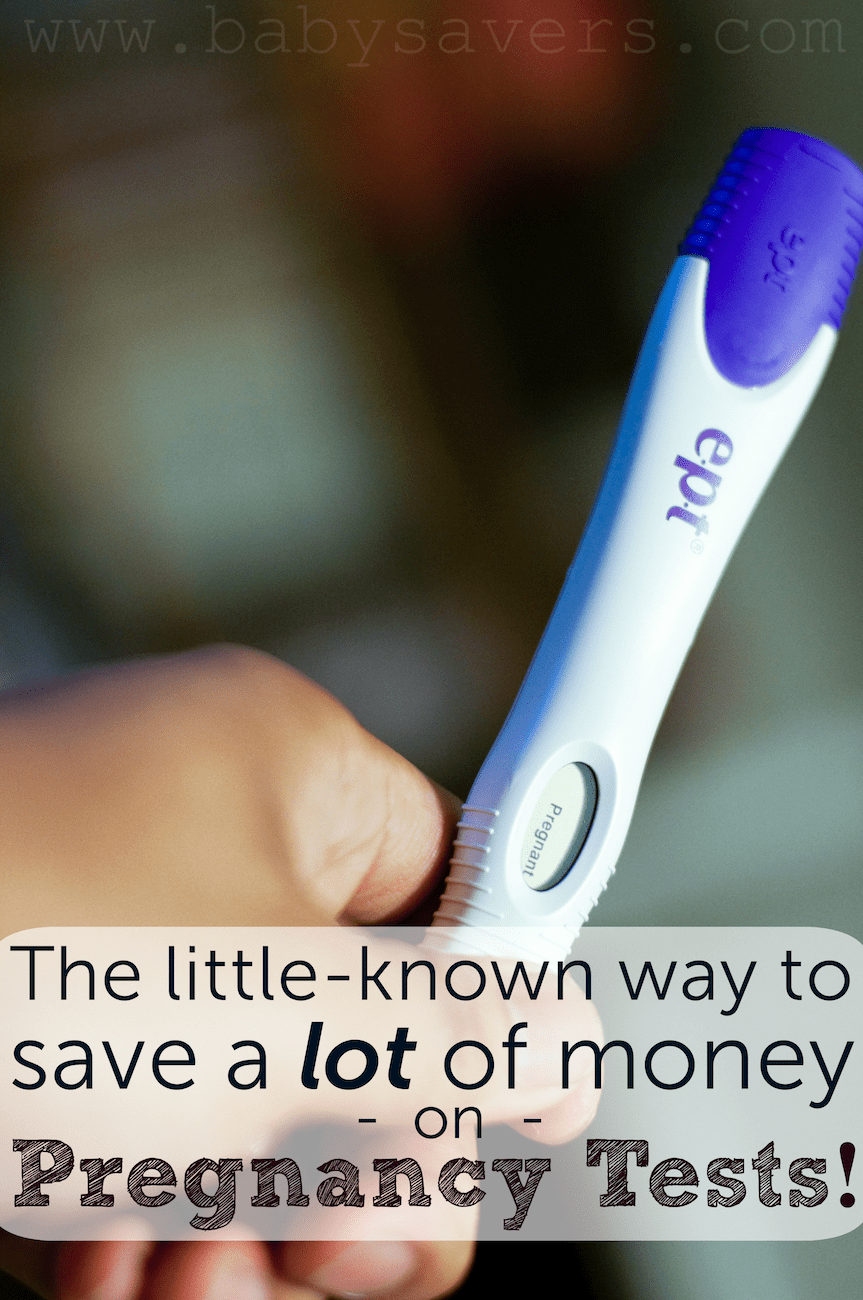 If you’re trying to conceive you know that drugstore pregnancy tests don’t come cheap. Even the lowest-priced tests at CVS still run about $5 each.

Since most of us aren’t rational enough to try just one test just once per month (I’ve been there, I know!), that can amount to hundreds of dollars if it takes more than a few months to get pregnant!

Before I was pregnant with Haiden I was clued in that Dollar Tree dollar stores carry pregnancy tests for the low price of $1. I though that was reasonable, so that’s where I purchased mine.

While it took just a short amount of time to have my bun in the oven, I can imagine that even Dollar Tree trips can get expensive when you’re going there over and over again!

When we wanted to have a second baby, a friend told me that she bought these bulk pregnancy tests, and she paid less than $.25 each.

After some research, I found a pack of them on a small website and paid a bit more than that. That was two years ago. Now, thankfully, the reputable and reliable Amazon now sells pregnancy tests in bulk for a great price. Really great: they’re less than $.22 each!

So you know, these aren’t your Clearblue Easy Digital Pregnancy Tests that literally tell you in words if you’re pregnant or not. These are the same tests that your doctor’s office uses to test for pregnancy.

Just like at the doctor’s office, you’ll have to pee in a cup and dip the test strip in, so I recommend getting some medicine cups or small paper cups. Using those means you can dispose everything easily after you’ve taken the test.

Remember, whether you’re spending a quarter each on your bulk pregnancy tests or $15 for a pregnancy test, they’re all testing for exactly the same chemical in you’re urine. Some tests are just fancier and more deluxe than others. 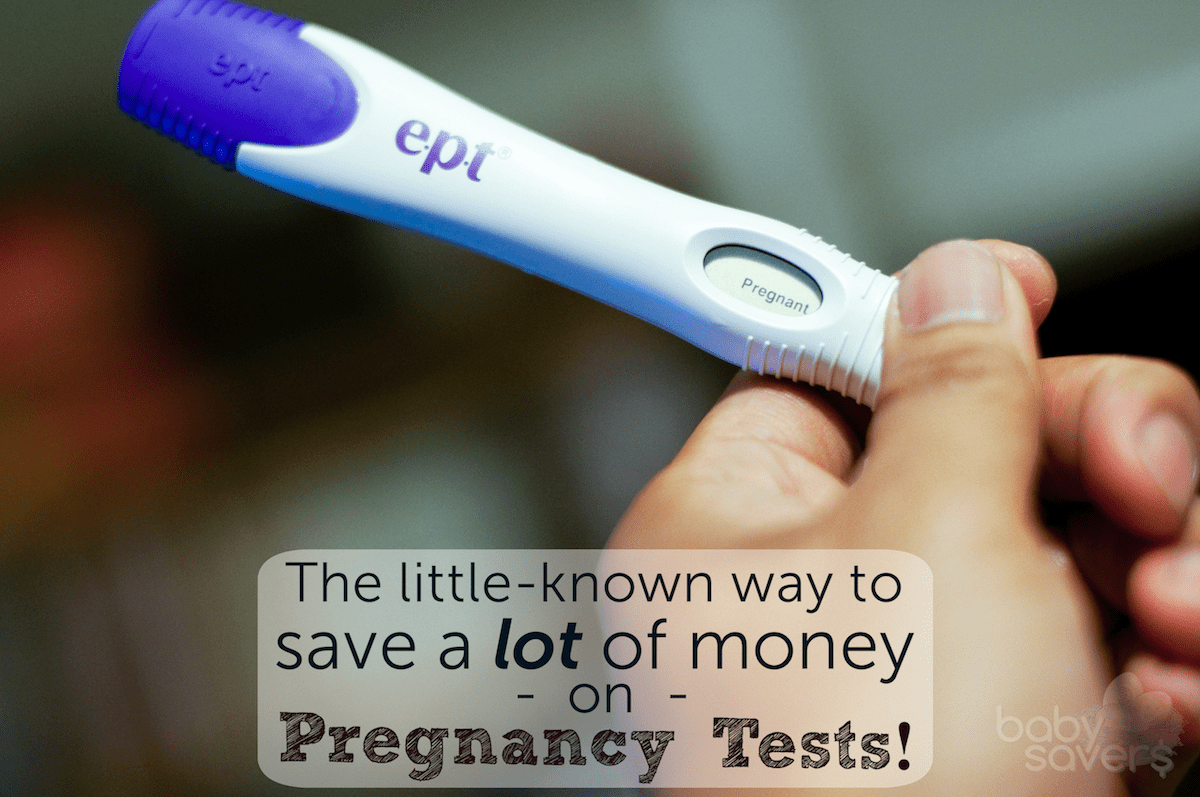 Image credit for above images.