It’s no secret that Mary Poppins Returns is the movie I’m most excited for. Why? I have so many reasons, but here are my top 4:

Related posts:
See images of musical numbers and get all the cast details in this Mary Poppins Returns News article!

Check out the first images released from Mary Poppins Returns!

If you’re even half as excited as I am about Mary Poppins Returns, you’re going to love what I have for you (in addition to the new poster at the top of this page):

If you can’t see the video above you can click here and view it right on YouTube.

Next, check out these all-new images from Mary Poppins returns! 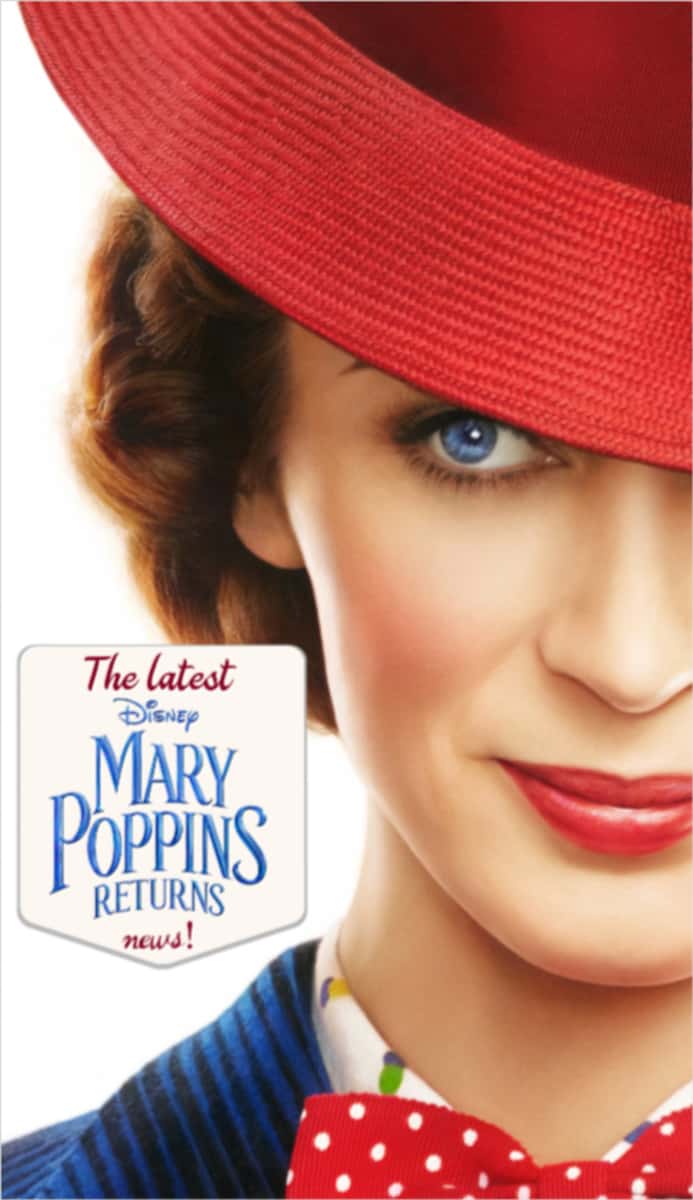