↑
Home » Featured Home » Who are Elastigirl and Mr. Incredible? An Interview with Holly Hunter and Craig T. Nelson 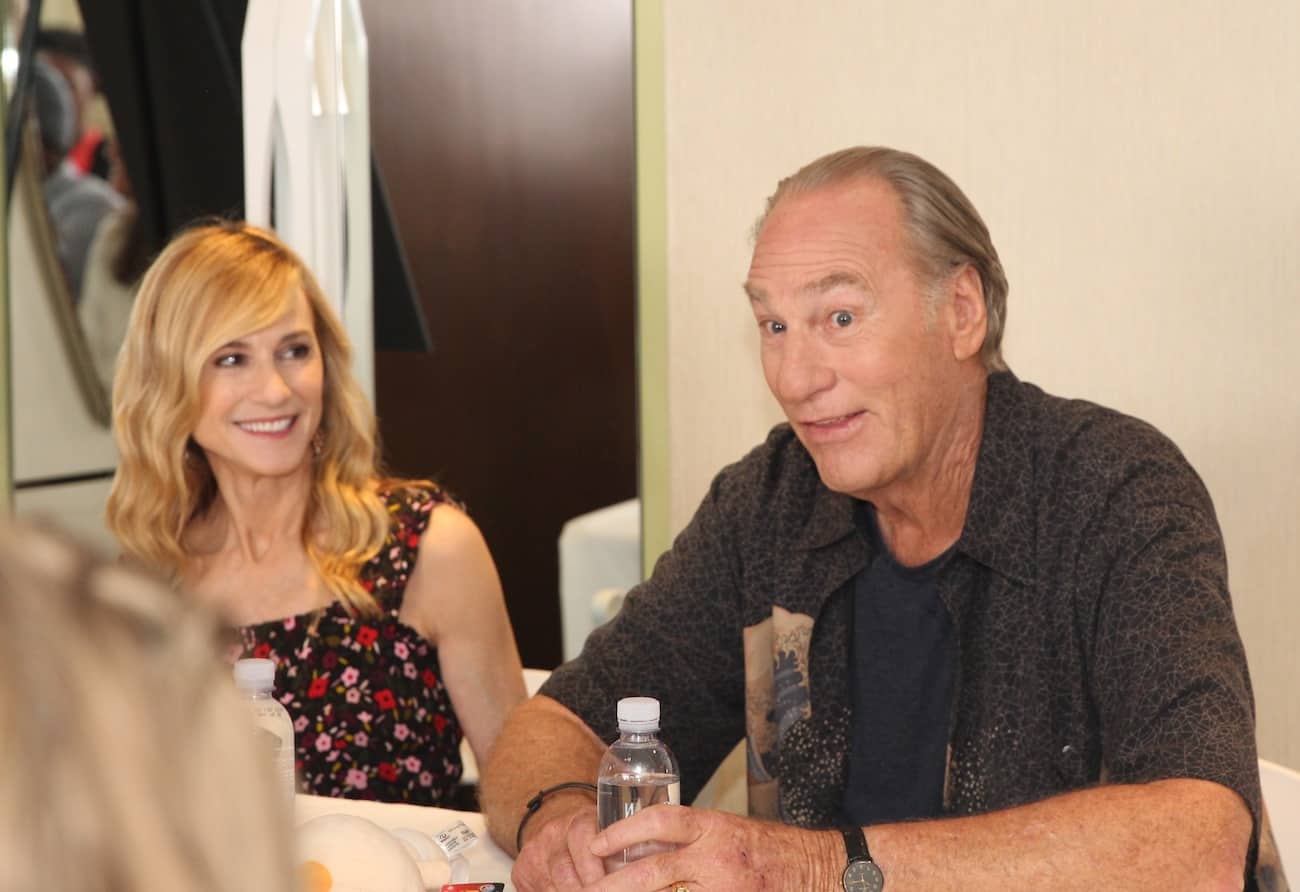 Late last week I had the opportunity to interview Holly Hunter and Craig T. Nelson from Incredibles 2 about the roles they originated in The Incredibles.

A lot has happened in the fourteen years between the two movies, and these two had some great things to say about the films, their careers and the changes they've seen in the years leading up to The Incredibles sequel! 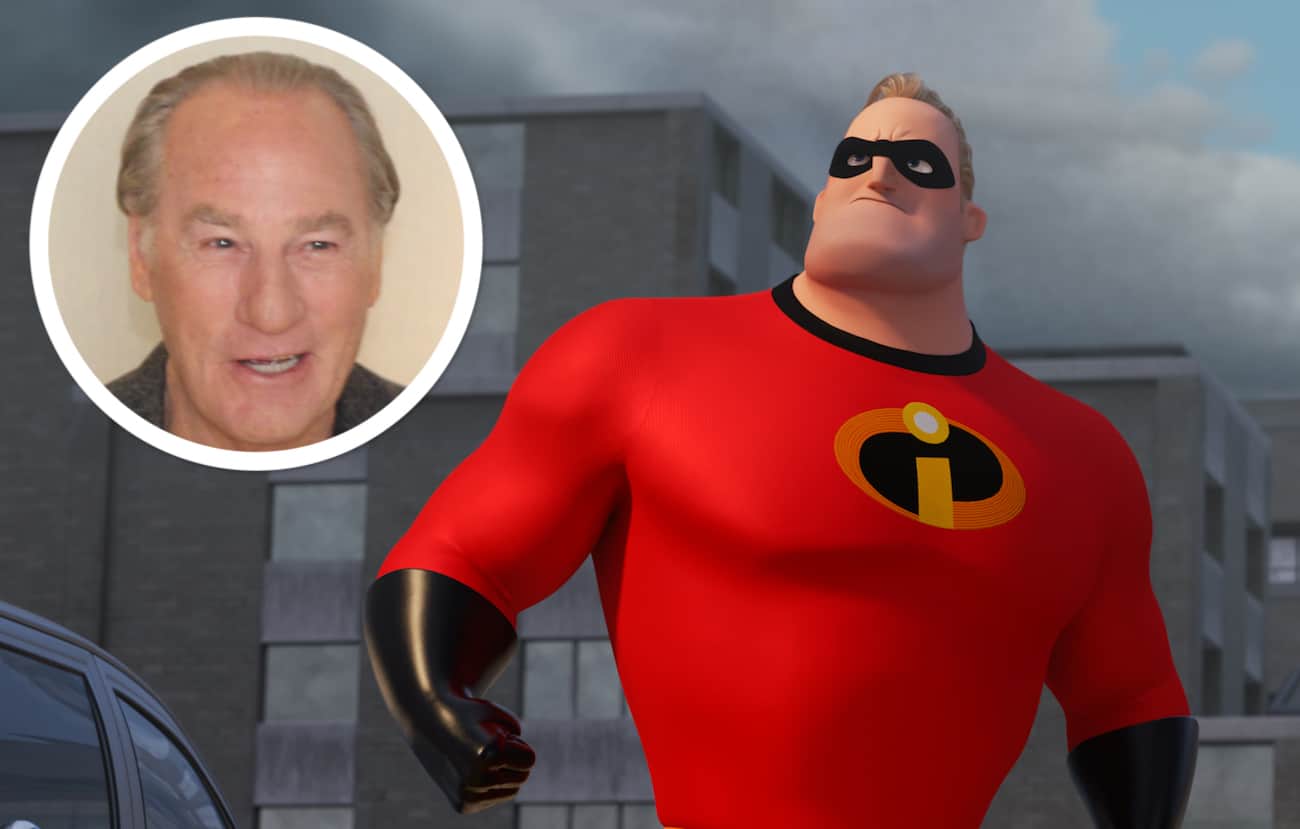 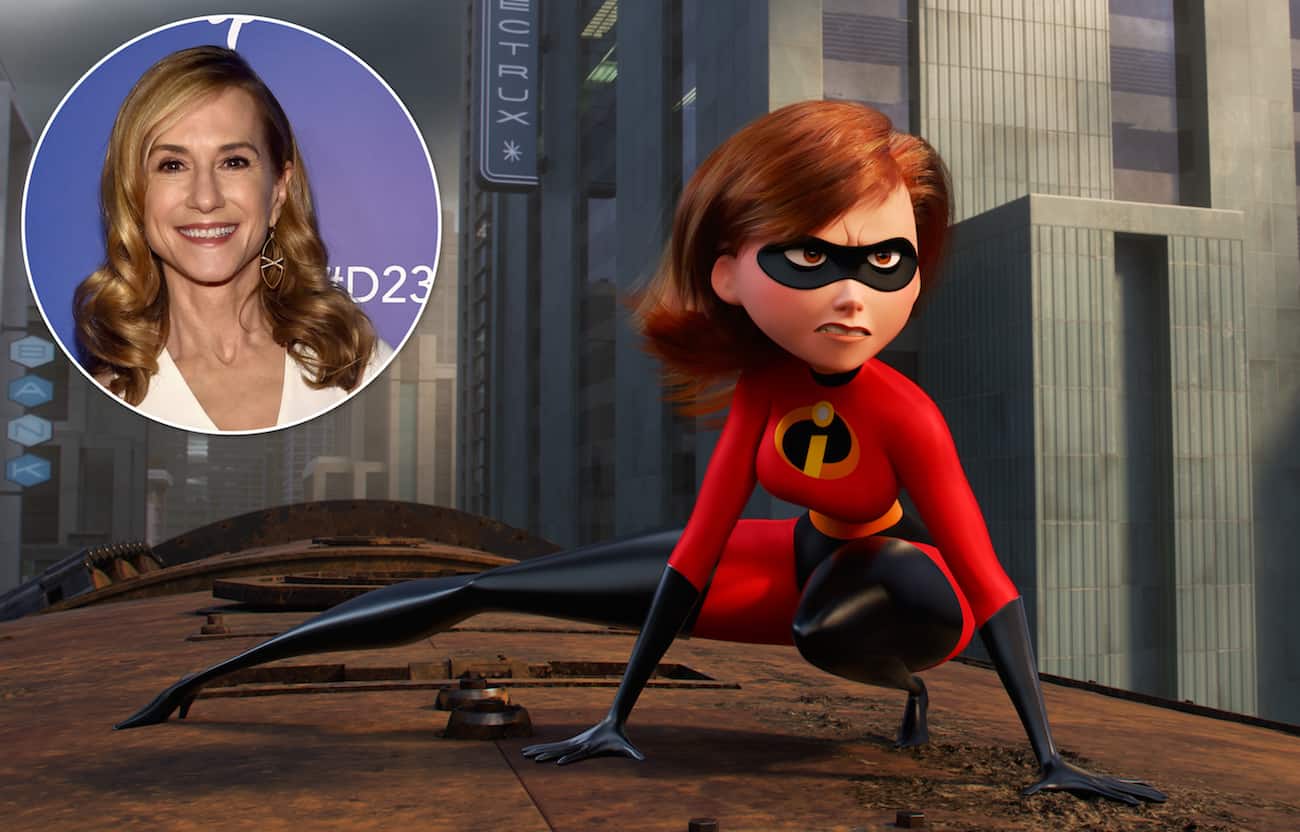 Craig T. Nelson and Holly Hunter on the success of The Incredibles and how they felt about a sequel:

Holly Hunter (HH): I can speak for you [Craig T. Nelson] – we weren't hesitating in wanting to do this sequel.

Craig T. Nelson (CTN): It was exciting because it was fourteen years. What are they gonna come up with? How can it be different? Where are we going to pick it up? We didn't know anything! 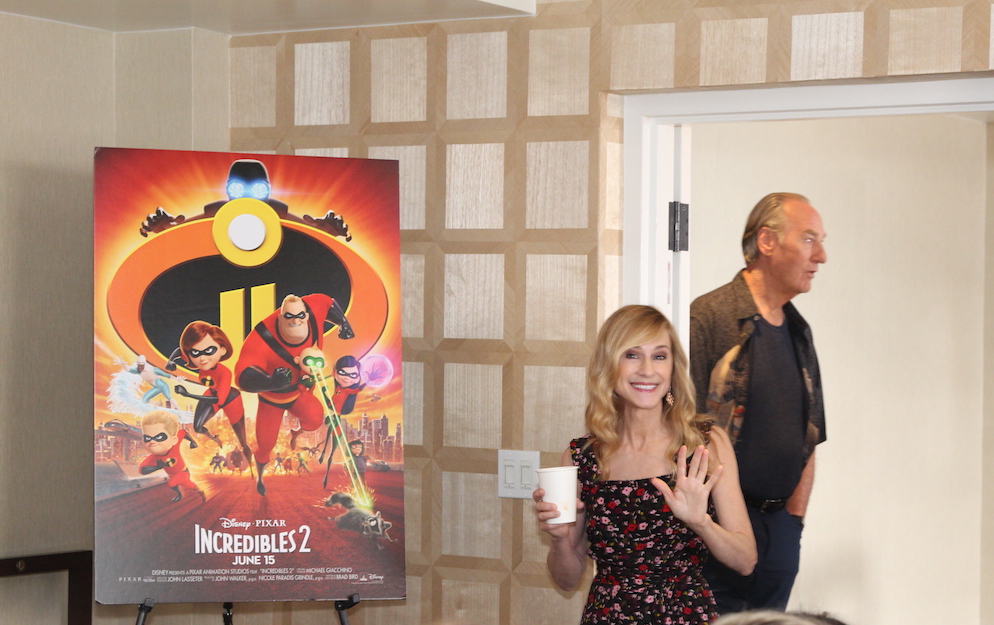 Then I wasn't sure if I could do it vocally. I had been doing Parenthood and Zeke had a different vocal quality, so I had nerves and anxiety about it.

HH: I thought it was amusing that Incredibles 2 would pick up literally fifteen seconds after the first movie. It's a completely impossible thing to do in regular film, so the ability of animation to do that was so delightful.

There were so many things about this opportunity that were kind of effortless. Just in terms of Craig and I; we record with Brad Bird and only Brad. So to encounter Brad fourteen years later with a microphone between us was just fun. He's somebody that both of us just inherently trust.

CTN: When we did the first one, we didn't know what it was going to be. The thing turns out to be huge, so we're waiting to see when we're going to do the sequel. We're still actors and we're not always working. 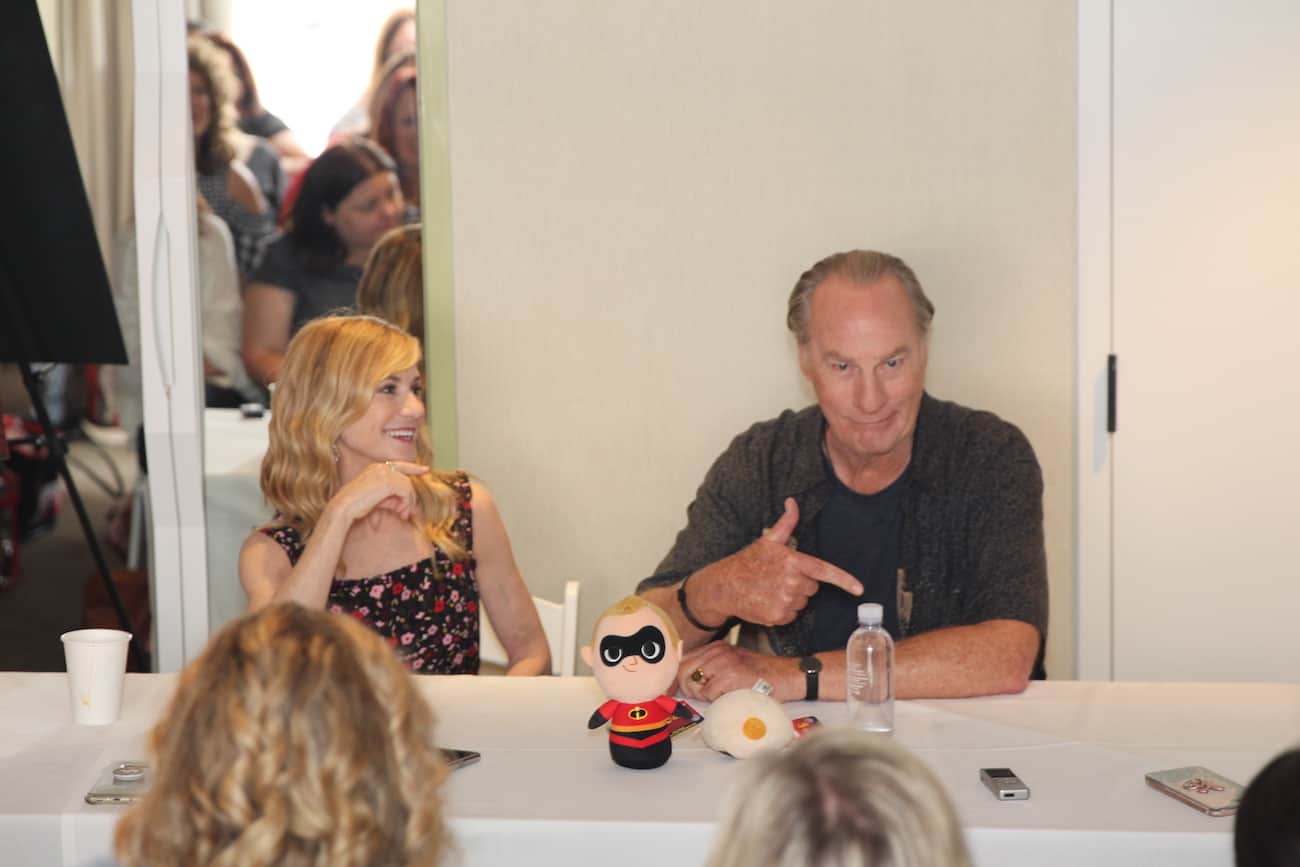 So you're like, “well, I've got that to look forward to, maybe. Then the third year comes. And the fourth year. Then you're going, “I'm not going to pay for the stuff I bought!” [laughs] Then the ninth years, then the 10-year anniversary and you're too old to do it anymore! I thought, “they don't want me; and if they do another one, they'll probably get a new Bob. I was looking forward to doing the rest home version.

To realize the impact and longevity that The Incredibles had, and then to do the second one? It's pretty amazing.

Then they were asked: How does the Incredibles 2 storyline speak to the climate in Hollywood right now?

HH: Well, I think that's a little serendipitous, that the #MeToo movement coincides with the opening of Incredibles 2. But that's totally by coincidence. 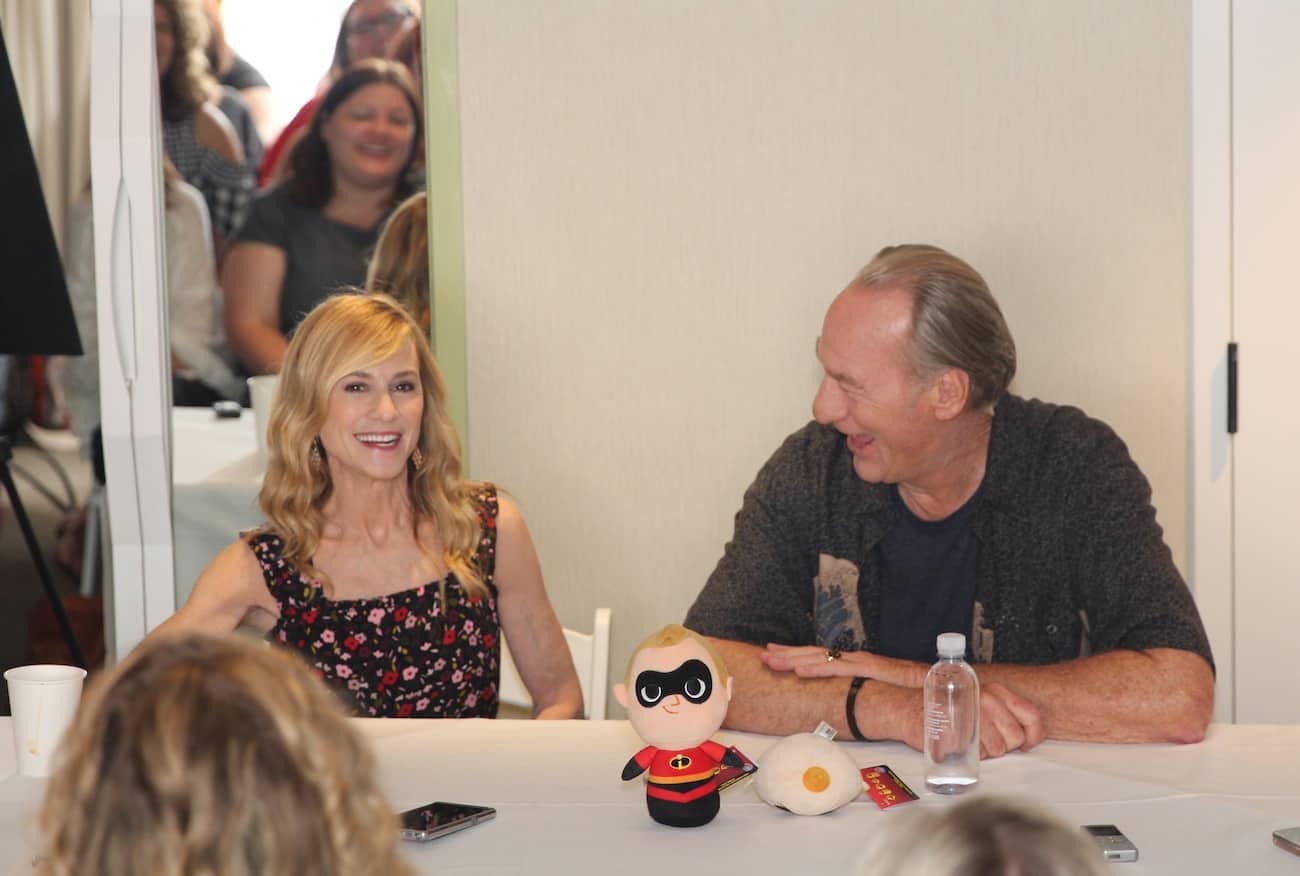 At the same time, it's in the air. It's in the cultural environment that we're all breathing.

It's a great thing for kids to see this movie. Not just little girls, but boys, too. It's great for everybody to see what men and women are capable of. That men are capable of being fantastic, nurturing parents. This isn't new for us, but it's still great to see this exploration for both of our characters. 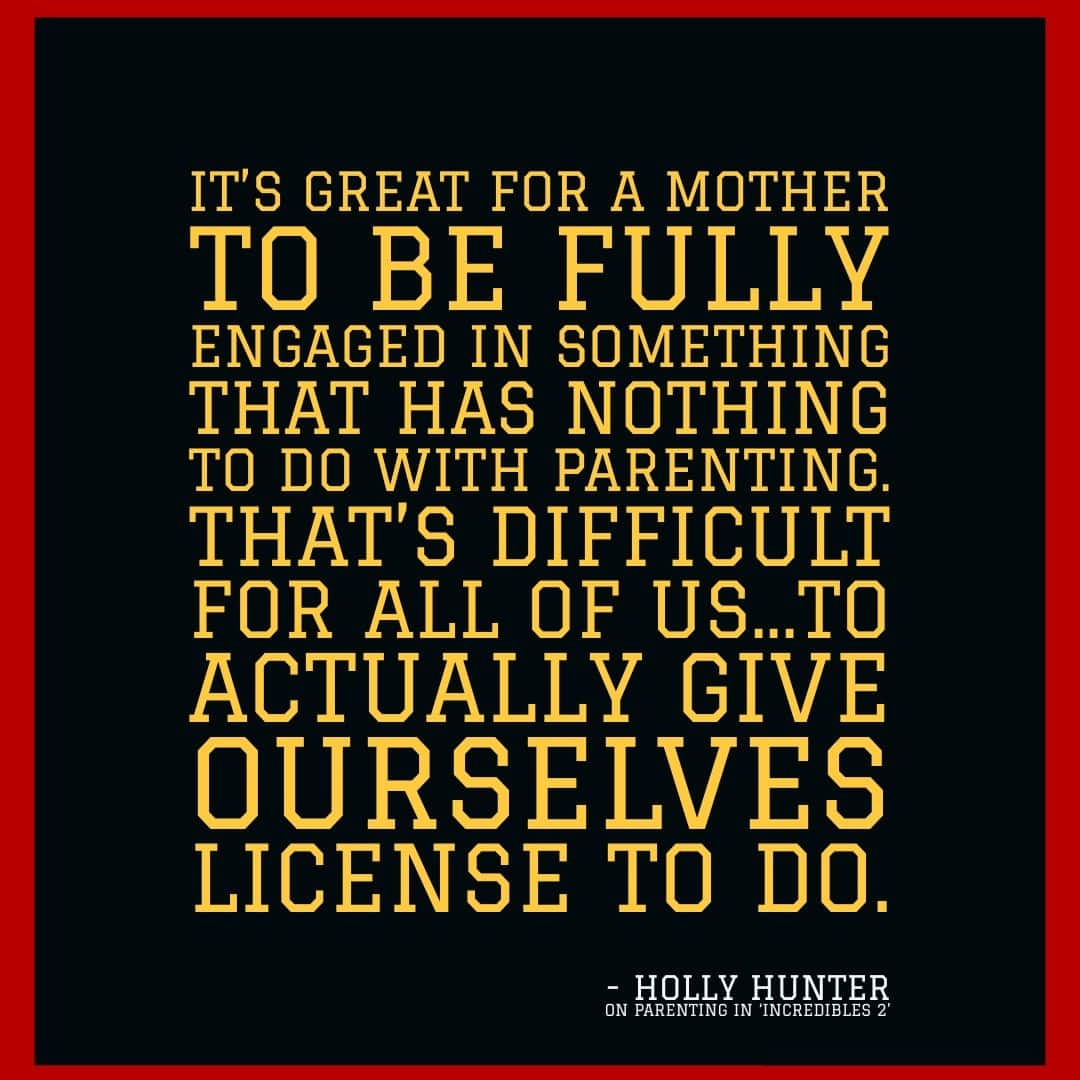 It's fantastic and delightful to see Elastigirl living up to this gift that she has without any apology. She's just going for it, and losing herself in it, which is a beautiful thing.

It's great for a mother to be fully engaged in something that has nothing to do with parenting. That's difficult for all of us to actually give ourselves license to do. 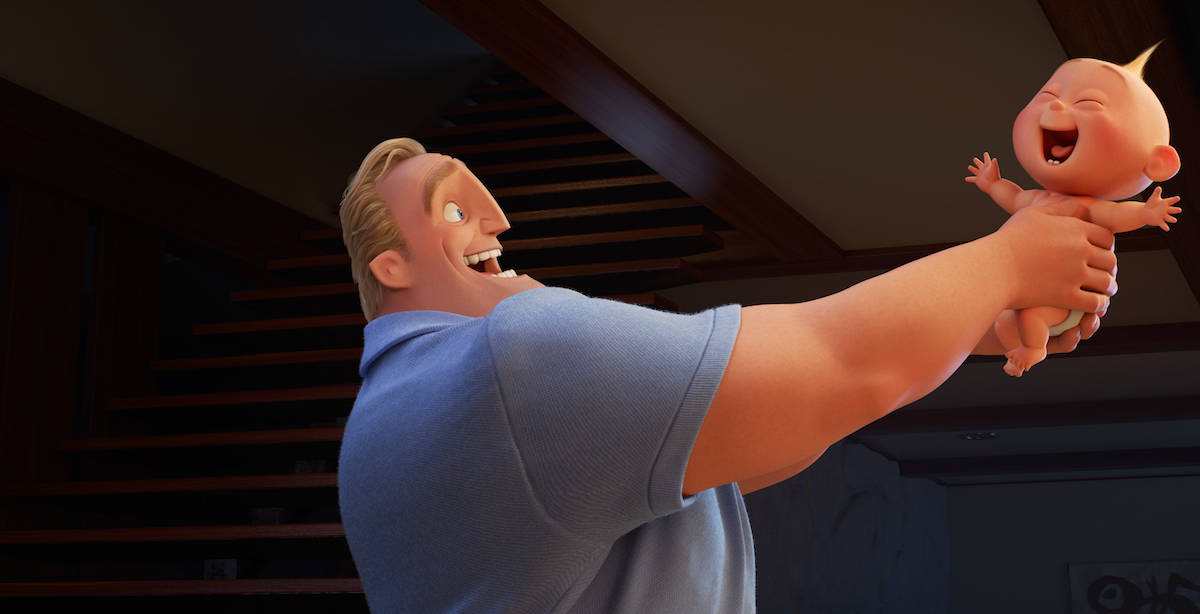 CTN: A great part about my character in Incredibles 2 is that he was given the opportunity to get to know his kids. At the same time, Elastigirl and Mr. Incredible are competitive, but it's for a great cause. 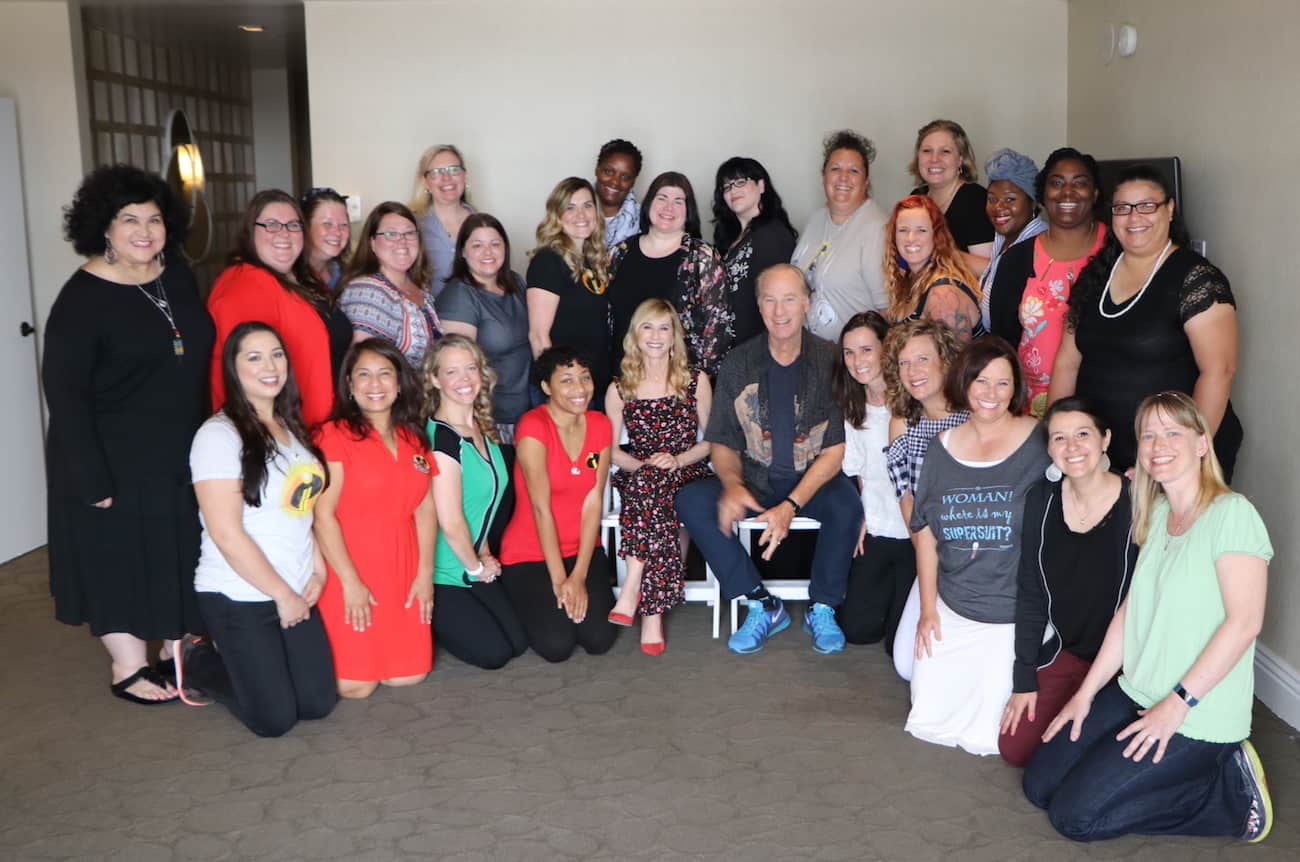