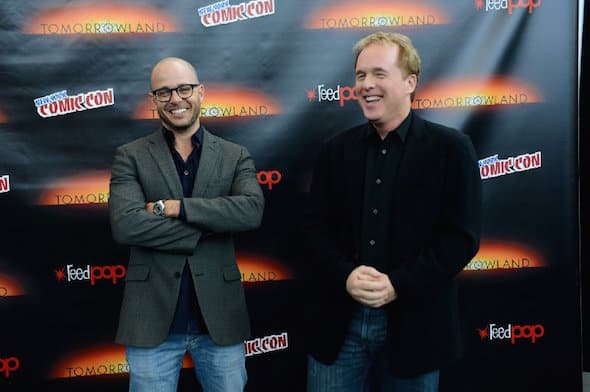 Brad Bird and Damon Lindelof's are two of the top names behind Disney's Tomorrowland; an exciting, inspiring and invigorating journey through space and time.

Brad Bird, Director, Producer and Writer of Tomorrowland, has a bio with plenty of familiar titles! Perhaps best known for writing and directing Disney*Pixar's The Incredibles, he also directed Ratatouille, The Iron Giant and Mission: Impossible – Ghost Protocol.

Damon Lindelof, Producer and Writer of Tomorrowland, has been writing for television since 1999. Best known for co-creating and showrunning Lost, he also co-wrote World War Z and Star Trek: Into Darkness.

I was a bit apprehensive before the interview with these two fantastically creative minds. Would they be intimidating? Would they engage with our group of mommy bloggers?

It turns out I had nothing to worry about; it was an absolute delight to sit down with Brad Bird and Damon Lindelof! 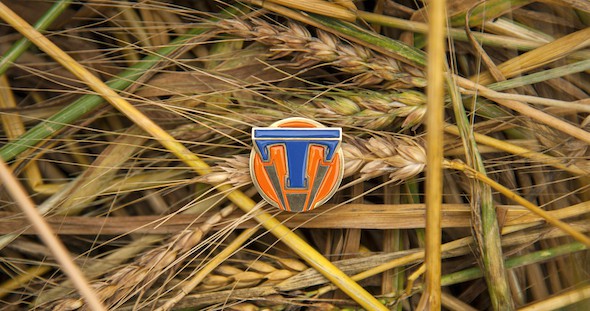 My Interview with Brad Bird and Damon Lindelof of Disney's Tomorrowland

Your imaginations are incredible and Tomorrowland is amazing. Did you know where you were going with the storyline from start to finish?

Damon Lindelof (DL): Thank you for saying all that.

I think that when I get engaged in  a story there's a fair amount of mystery involved in it. I love the idea of the unknown.

We were engaged by this idea of Tomorrowland because you hear that title and you think, ‘it feels familiar. It creates an emotional idea in me but I don't exactly know what it's about.'

I love collaborating, because if you switch the driver and passenger from time to time you make all these interesting discoveries.

I think that when Brad, Jeff Jensen and I all got together and started talking about the story of Tomorrowland, we all felt like we knew the story we wanted to tell and how it was going to end.

We didn't want ‘Tomorrowland' to feel a cliffhanger or that we're setting up a franchise. [We found ourselves] setting up our own Tomorrowland universe.

We could say: This is the journey. This place has a problem. These characters fix that problem and things are much better off than they were when we started the movie.

You're both very creative individuals, and it seems like you just love storytelling. What do you do to feed that creativity and help you tell those stories?

Brad Bird (BB): Coffee. It doesn't have to be Starbucks.

DL: We watch a lot of TV. We go and see a lot of movies. We tell our wives and children that it's work. [laughs] It's the idea of constantly surrounding yourself.

Brad and I start almost every time we get together is, “Oh, did you see this?  Did you read this? What do you think about that?”

The minute you start to seal yourself off and say, I'm just going to become completely introverted and write my own stuff you close the gates to everything that surrounds you.

I think in a lot of ways this movie is a little bit of a response to the sort of apocalyptic storytelling that we've been barraged with.

We love “The Hunger Games” and I want to see “Mad Max”, but there's got to be a future that isn't people trying to kill each other in the desert or teenagers killing each other.

BB: Or zombies killing each other.

With regards to writing the script and the storytelling, do you bounce ideas off of one another? Do you write in collaboration?

BB: Damon had been developing this idea with Jeff Jensen for about six months. I was an admirer of Damon's work on Lost.

So I was a fan of Damon's work. At the very end of [the production of] Mission Impossible: Ghost Protocol, there were a couple of things that weren't right. There wasn't very much wiggle room. Damon came on for about a month and helped us fix some very specific items. It was like a brain surgery kind of writing where it had to fit right in, and he did a wonderful job.

We were just hanging out, and I said, “What are you doing next?” He mentioned this idea that he'd been developing with Jeff. It just sounded amazing to me. That's when I jumped on board.

DL: In terms of the writing process, it was really wonderful. Brad would come down to LA and we'd hole up in a hotel for a couple of nights.

BB: Or you'd come up to Skywalker.

DL: Or I'd come back and forth and we'd just flip our laptops open and just sit and talk.

Every time that I write in collaboration I write in a different way. And Brad makes it great. He makes the perfect English muffins. And [he has] bess and his own hive. I started writing very slow just so I could get more English muffins.

How did the information from the Walt Disney Archives help you to bring Tomorrowland to life on the big screen?

DL: I think we're both fascinated with imagineering and Walt Disney's futurism. A lot of that stuff was rampant in designing the parks itself.

Obviously Walt Disney came up with the concept of Tomorrowland in the 50s and 60s but I think there's this sort of treasure trove of roads not taken. Brad and I particularly zeroed in on the 1964 World's Fair where there were a number of attractions that would be really great to see on the big screen, to recreate that feeling.

Our initial ambition was a lot higher but what the World's Fair represented at the time, particularly in the 1960's, the connection to Disneyland, that was really the stuff that we locked in on.

BB: But it's also that World's Fairs in and of themselves were a thing where people would bring together their brightest minds and talk about the future.

They were a semi-regular event where people came together from all over the world and traded ideas. They had a utopian aspect.

When we were talking about what happened to the idea of a positive future we started to notice that the great future sort of disappeared around the time the World's Fairs disappeared.

the world went through wars and had plenty of strife, but people clung to the idea that things in the future will be better. That ideas seems to have been retired. Now everybody seems to be going, “Yeah, it's going to suck…Is there anything we can do about it?…No.” Now we're all just kind of on this bus and we have no control over the destination.

We were looking at each other asking, Why did that change? When did it change? How do we get back to it?

Can you tell us more about the discovery of the 1952 box and how that inspired you?

Marybeth's note: The question refers to a box labeled “1952” that was found inside the basement of the old animation building at Walt Disney Studios. The contents of the box served as inspiration for the film. The actual 1952 box can currently be viewed at the Tomorrowland preview at Disneyland.

DL: The more that we look at the origins of the box and where it comes from, the less defined answers we get. We didn't know exactly what it was. Probably 80% of the items in the box were completely and totally uninteresting.

But the ones that were interesting…

We felt like, what if we were kids in 3rd grade and someone put this box in front of us. Then they told us to tell a story about the things found in the fox. How would they all connect?

We took some things like the design for the ‘It's a Small World' ride and Flushing Meadows in 1964. We also took this weird sort of disk that might have been an animation that Orson Wells might have had some interest in. We said, “What if Walt Disney was a member of this secret group of geniuses, Plus Ultra?”

What if Tomorrowland was actually a cover for a real place they built in an alternate dimension? Then we were off to the races. The box became a part of the prompt.

What do you think people will learn from watching Tomorrowland?

BB: Our goal first and foremost is to make a great time at the movies.

My favorite, in terms of movies, are those where I still think about them later. There's a lot of very loud, very fast, very disposable entertainment right now, where everyone goes, “aughzxzzgy!” and afterwards you're thinking about something else.

You know you paid money. You know that you were not bored. You know that you heard a lot of loud sounds and saw some flashy movement. But there's not a lot to take away. I don't think those two things need to be mutually exclusive.

I loved ET years ago. On the face of it, it's a movie about a rubber alien puppet, but it absolutely swept you away. It got you emotionally involved. You thought about it.

I have a hand in the future. I'm not a passenger on this bus. I can be the driver. We are collectively in charge of where we want, what we want the future to be. The future is a malleable thing that's changing every day. It's being created by what people do today. 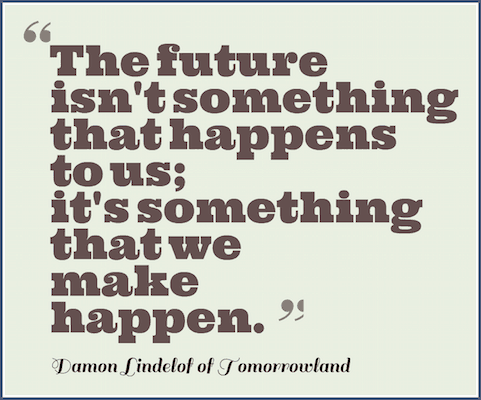 DL: We hope that you walk out of the movie at the end saying, “You can [fix the future] but you have to do something. You can't just sit around. The future isn't something that happens to us, it's something that we make happen. 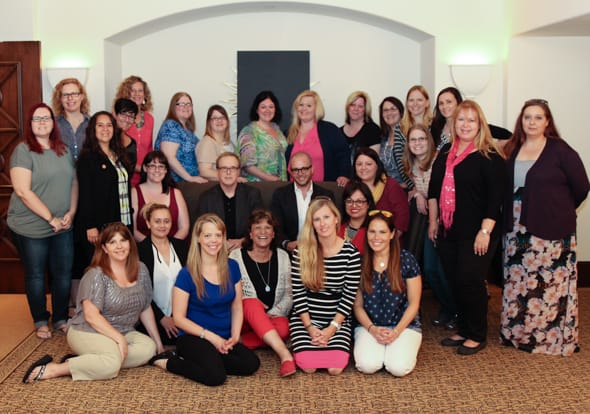