I don’t know if I’ve ever anticipated a movie more than I’m looking forward Mary Poppins Returns. I’ve written so much about it and it’s not even in theaters yet!

Proof: Check out everything Mary Poppins Returns I’ve written about since I first heard the news that it was a thing:

See images of musical numbers and get all the cast details in this Mary Poppins Returns News article!

Check out the first images released from Mary Poppins Returns! 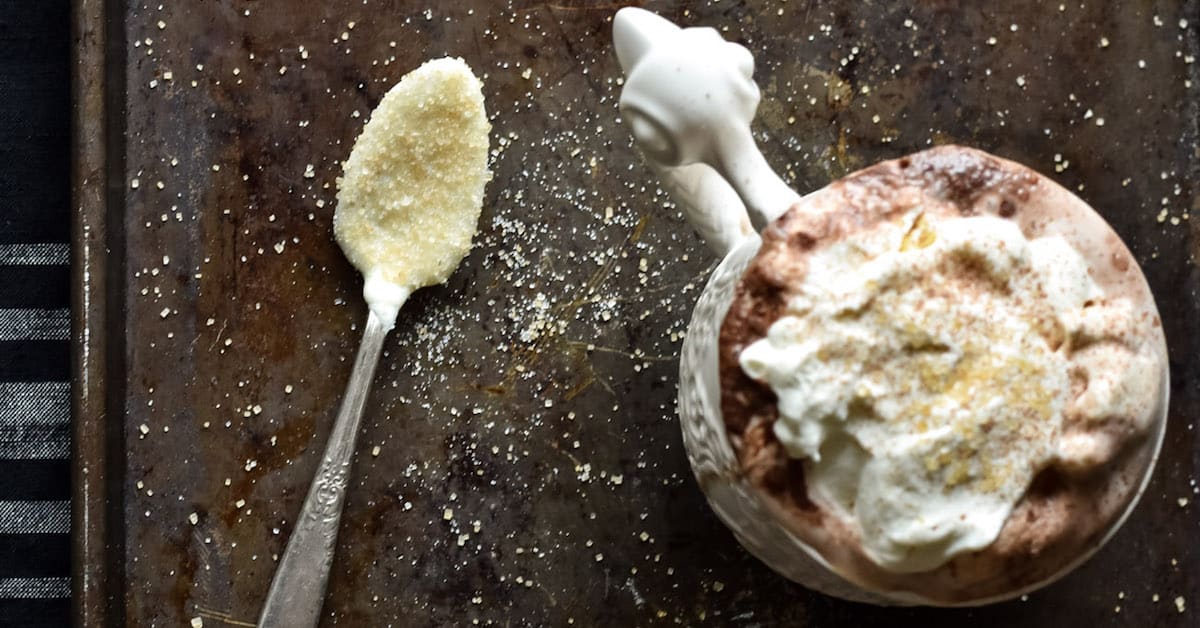 On top of all that, don’t miss my fun Spoonful of Sugar activity that’s fun and tasty for the whole family!

I’m super-excited to share this magical new Mary Poppins Returns trailer. It’s a special look at the music and magic from the movie. Check it out here:

I also pulled some wonderful stills from the newest trailer so you could get a better look at the variety of things going on in the video.

I have to say, I don’t know what’s going on in most of these pictures – I’m still in need of context and more details on the full story of the movie. But I don’t think it matters – they’re still so fun to look at! 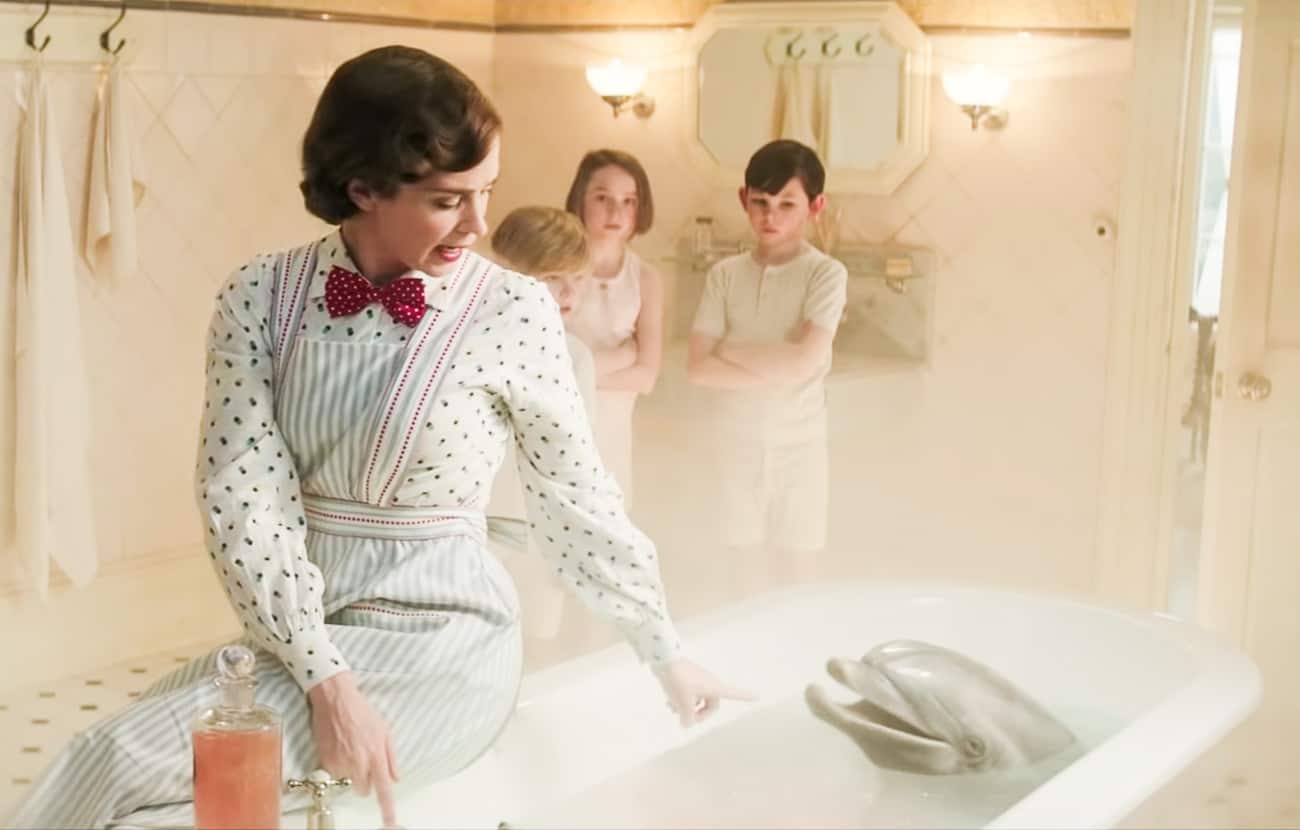 Watch the trailer – you’ll see that the part with the dolphins looks like quite a scene! 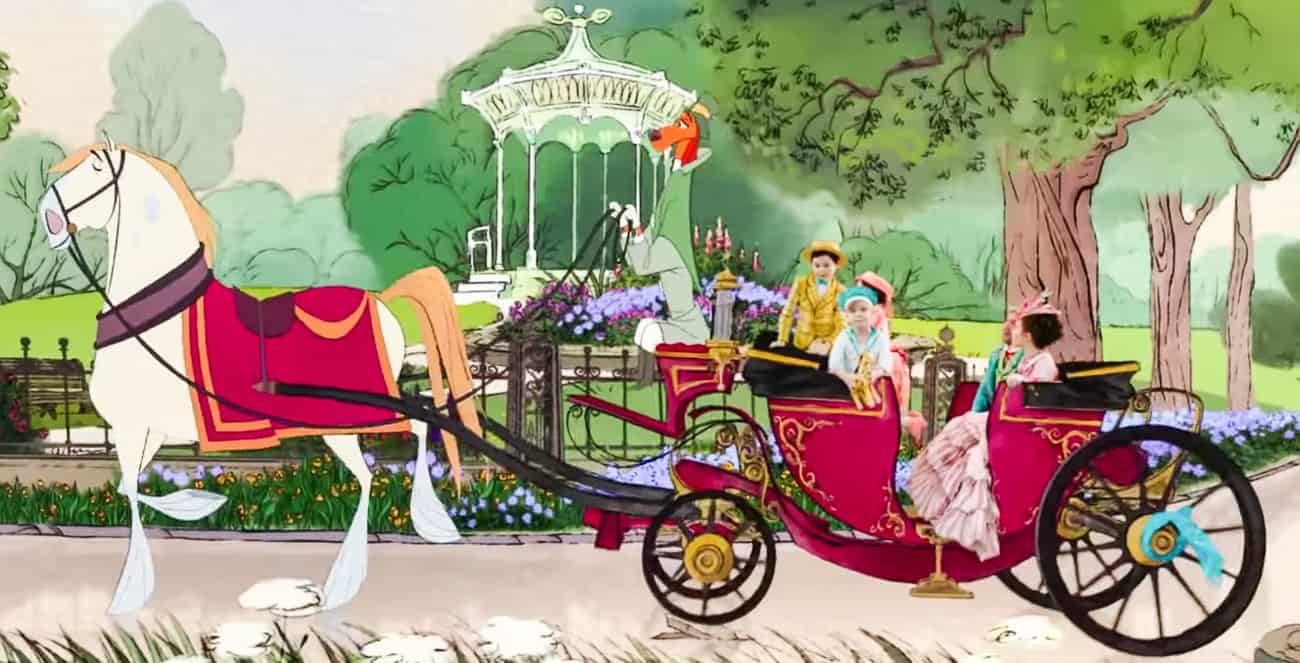 Will there really be 2D animation in Mary Poppins Returns? I haven’t seen the movie yet, but it definitely feels like the right choice! 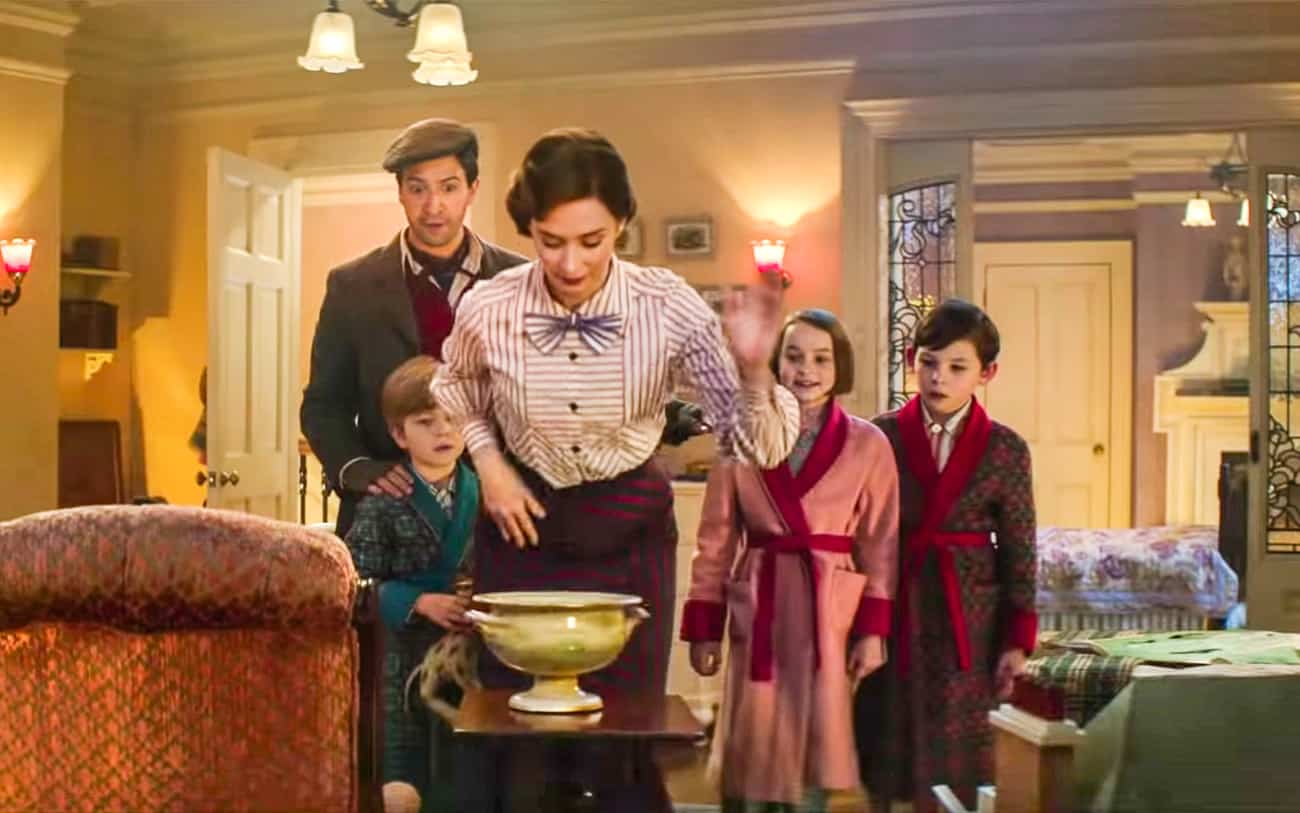 I love the expressions on every single face in this picture.

I can’t wait to see what this is all about! 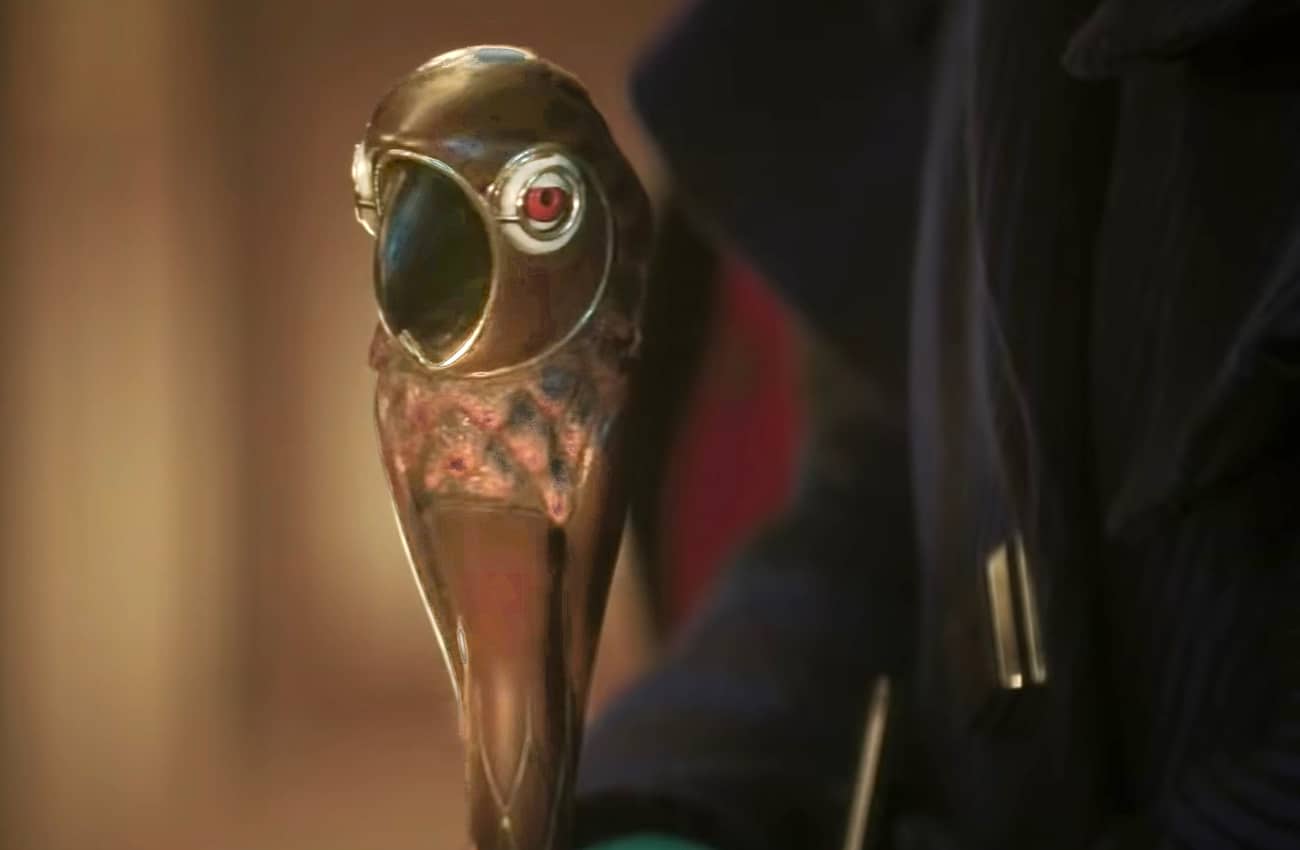 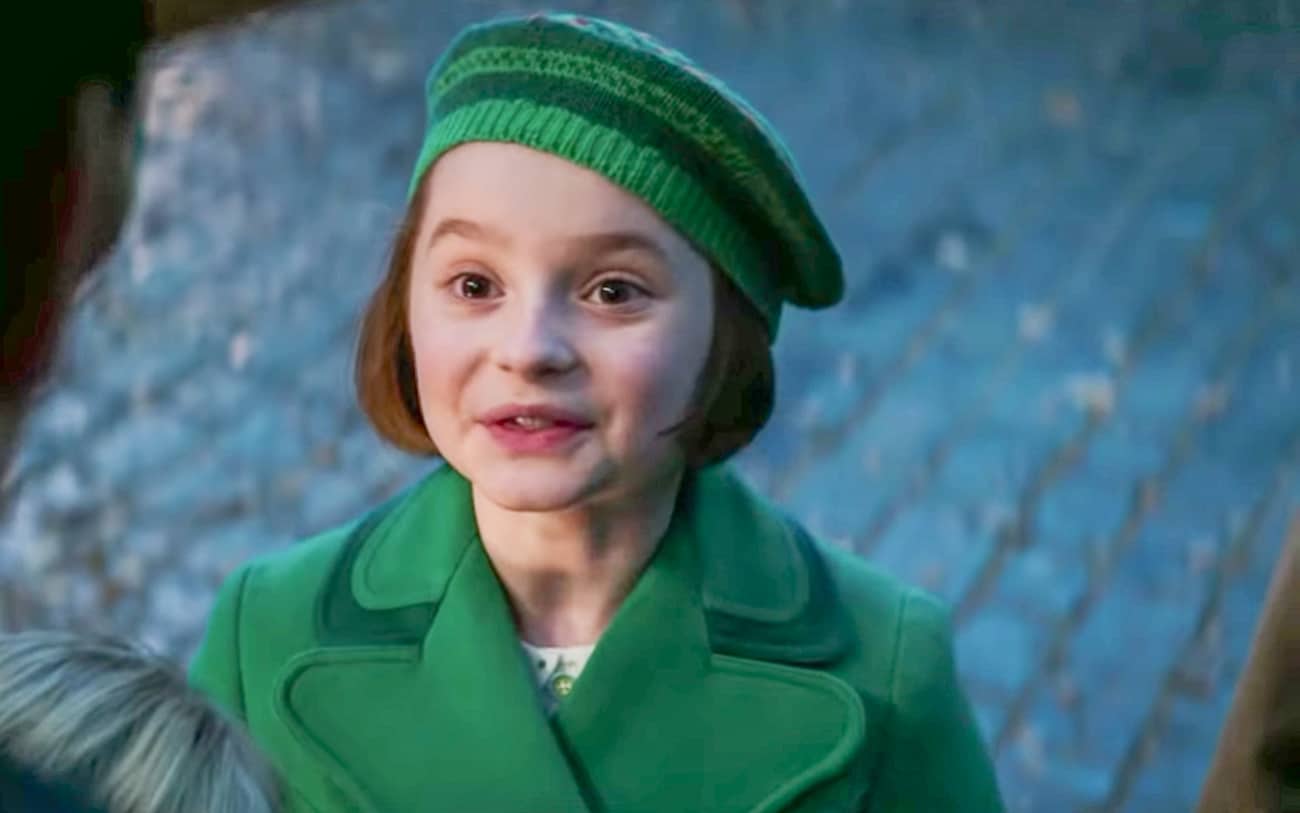 This little girl (Pixie Davies, who plays Anabel Banks) looks and sounds like a doll. 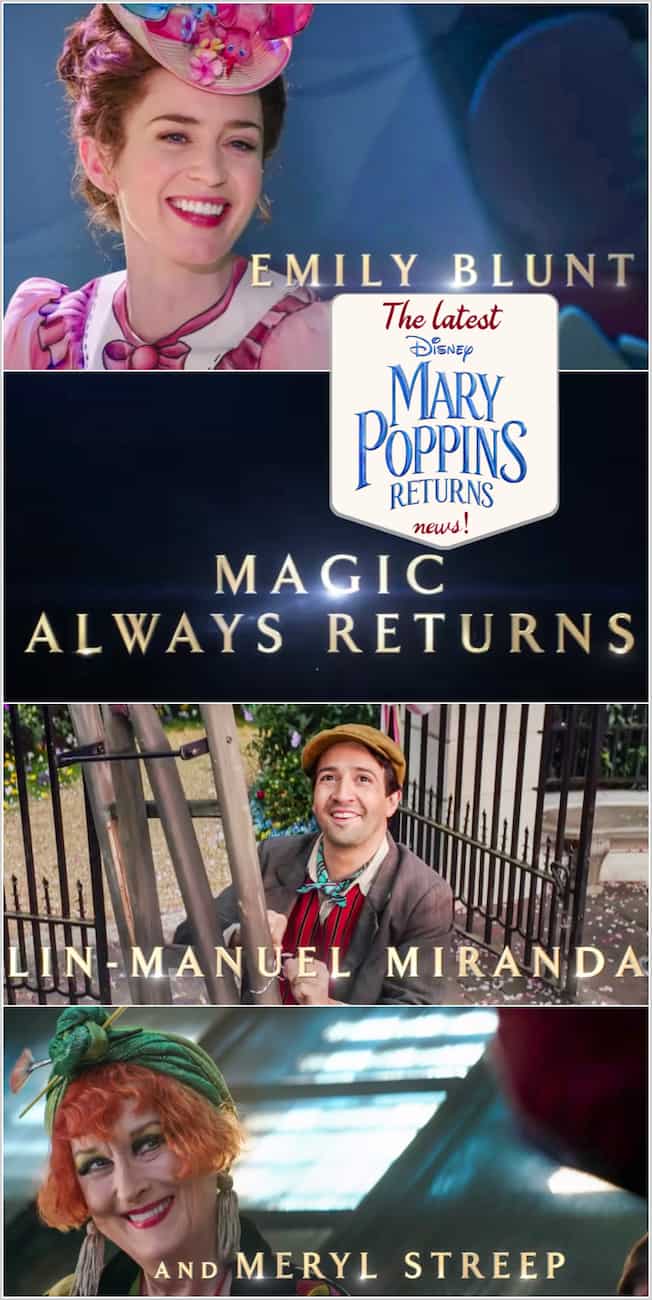