↑
Home » Deals and Coupons » THE ANGRY BIRDS MOVIE Parent Review: Lots of Laughs for All Ages 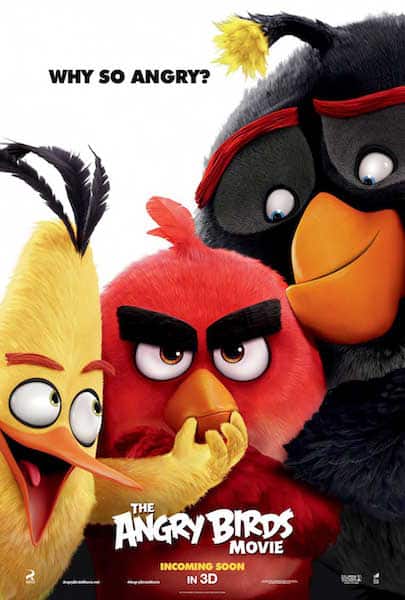 Last month I went to Hawaii for The Angry Birds Movie press junket. Since then I’ve shared the amazing things I got to do in the spirit of the movie:

But the whole reason I was in Hawaii was for the movie, and I was happy that screening The Angry Birds Movie was the first item on my busy itinerary! 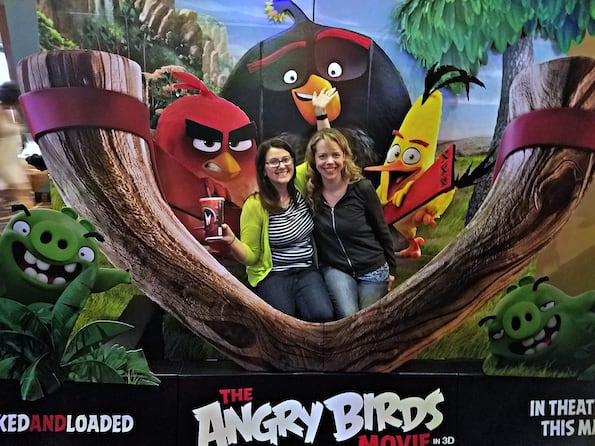 I’m not going to share any spoilers from The Angry Birds Movie. I just want to tell you how I feel about the movie from a parent’s perspective.

I’ve played the Angry Birds app many times over the years, but I honestly never knew that there was a real story behind the game. It turns out that there is a story, and I’m the only person who’s played the game who didn’t know it. 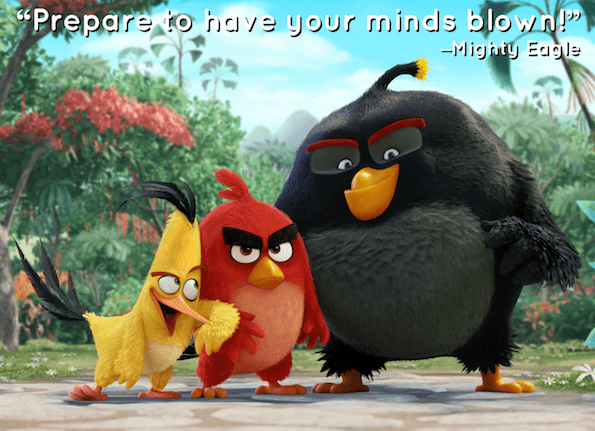 From what I’ve learned, the plot of The Angry Birds Movie stays true to the game, but it’s more fleshed out. As someone who didn’t know the story, I had no problem following the film from the start to the finish.

As a parent, The Angry Birds Movie is definitely a movie I’d take my kids to. It’s pure entertainment from start to finish, with a sweet lesson on friendship and community built into it. 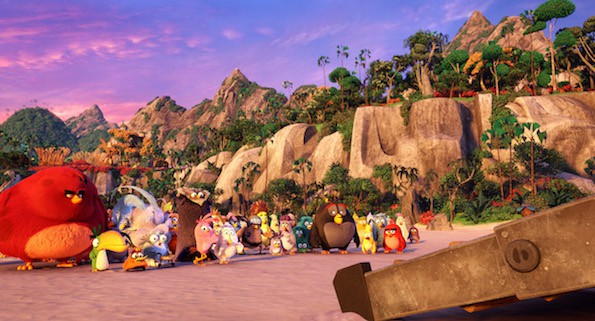 There are a few jokes aimed at adults. I’ll admit that, in general, they’re not appropriate, but they seemed even more funny when I realized just how far they would fly above my kids’ heads.

The big thing I really appreciated about The Angry Birds Movie was the complete lack of scary scenes or startling moments. I’m not going to lie: this is not just about protecting my kids, who scare easily. I’m the parent and sometimes the animated movies scare me! 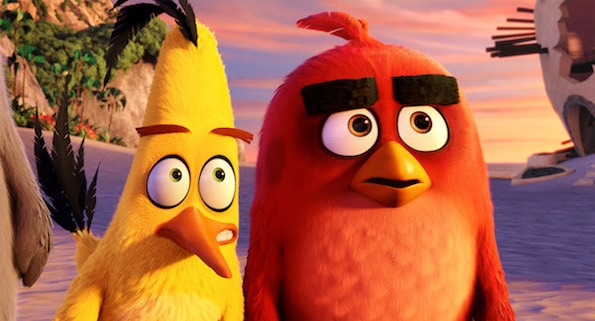 Finally, the superstar cast put The Angry Birds Movie over the top in terms of comedy and entertainment. You already know about Maya Rudolph, Jason Sudeikis and Josh Gad (and you know I think Josh Gad can do no wrong!), but there are so many more big names in this movie!

The Angry Birds Movie is in theaters everywhere. Get your tickets today!