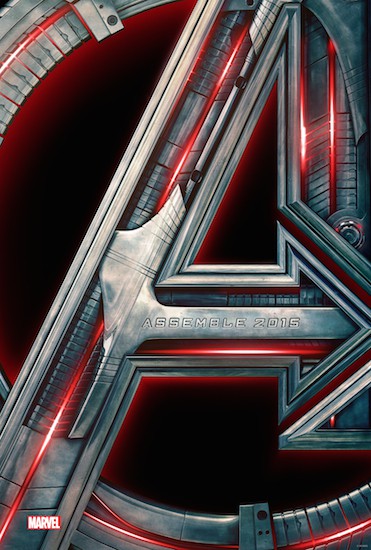 It’s no surprise that most Babysavers.com readers are female. It’s also not a secret that I, Marybeth Hamilton, am also female ☺ Further, I’m a female who loves The Avengers franchise and everything from the Marvel Cinematic Universe that crosses my path.

You might not believe it, but it’s not because I’ve met Captain America and held his legendary shield. It’s not because I’ve met Agent Carter and learned all about the fashion and style on the set.  It’s not even because I saw Robert Downey Jr. and Chris Hemsworth in the flesh at the Iron Man 3 premiere (by the way, just seeing those two was enough to render me completely starstruck!).

I love everything Marvel Studios is doing because they’re simply making really good movies, and I’m on a mission to convert any reader who says “I don’t like superhero movies” into a Marvel movie lover!

Believe me, I was someone who used to say that. Two season in and my husband still can’t believe I’m all in for Marvel’s Agents of S.H.I.E.L.D.! It all changed after sitting down to watch one movie.

Be like me. Take a chance and watch Iron Man. I dare you to tell me you didn’t like it 🙂 I’m 99% sure you’ll be telling me how much you loved it!

For those of you who are already Marvel fans, you probably understand my excitement over this new trailer for Marvel’s AVENGERS: AGE OF ULTRON! Take a look below:

I’ll be bringing you the most updated Marvel Studios information, but be sure to like THE AVENGERS on Facebook and follow THE AVENGERS on Twitter to stay on top of all the entertainment news!