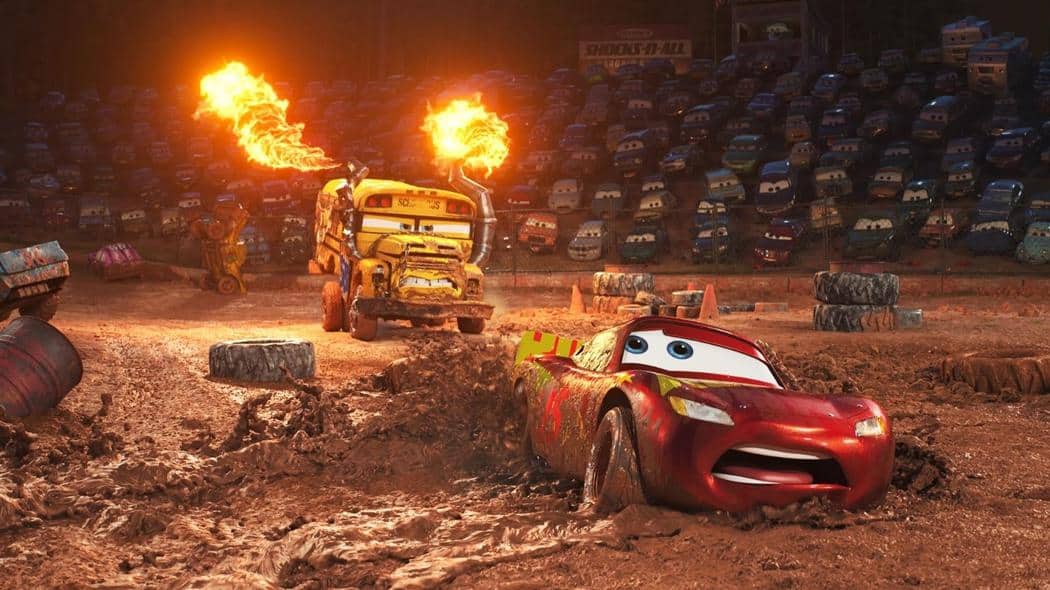 Cars 3 is available now on digital HD, Blu-ray and DVD! Buy it today!

It’s no secret that I’m a big fan of Cars 3. I think it’s the best Disney・Pixar Cars movie out of the three. If you’re on the fence about seeing it, I promise you’ll like it!

Related: Read my original Cars 3 review that I wrote after seeing it at the red carpet world premiere of Cars 3! 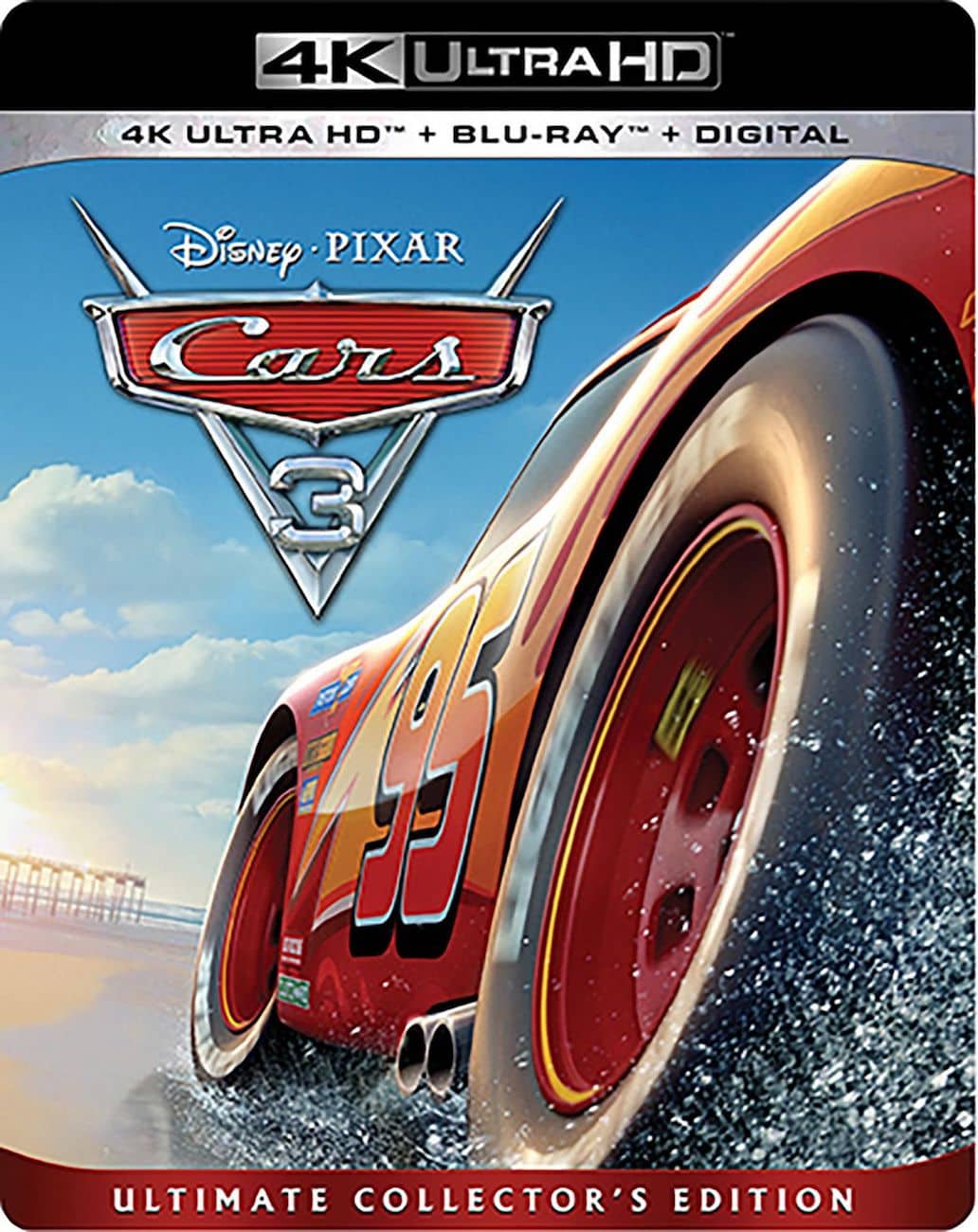 I think one of the very best things about buying and watching movies at home is the bonus features, and Cars 3 might have the best bonus feature of all: Miss Fritter’s Racing Skoool! 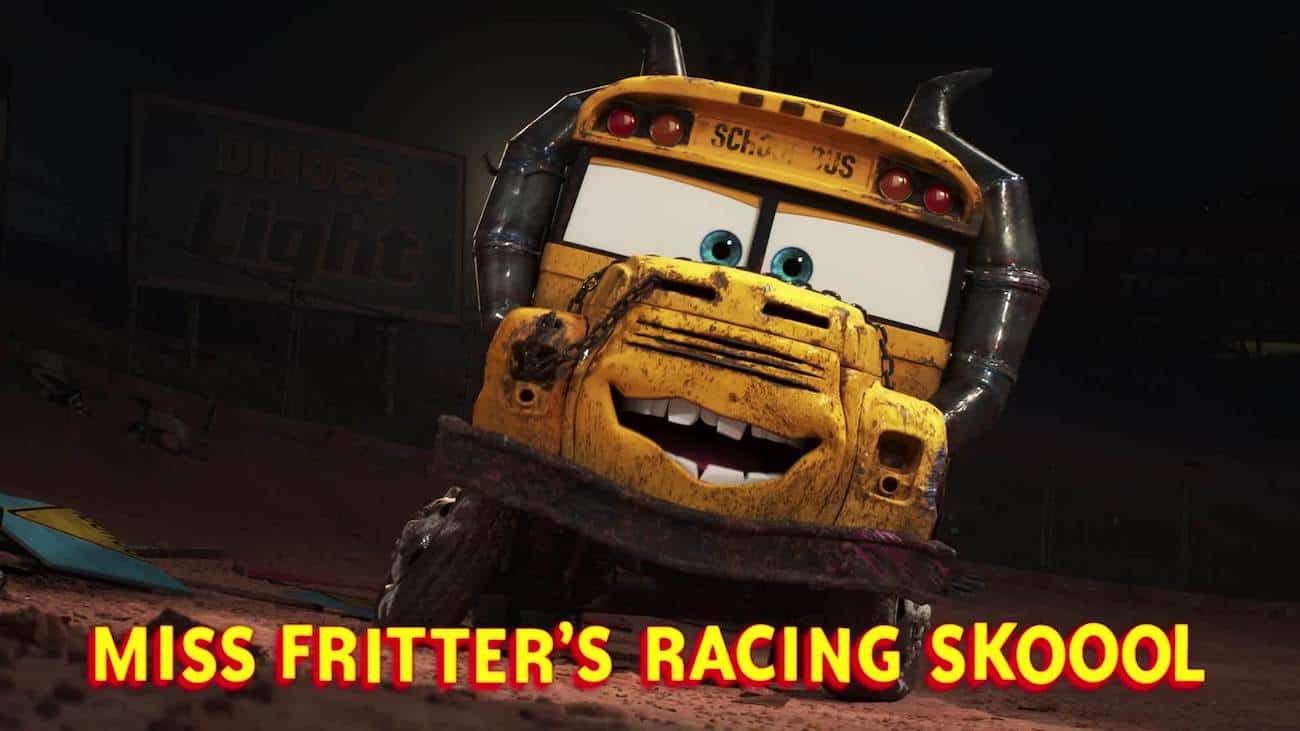 Enjoy blindsided testimonials from the Crazy 8’s, touting the transformative impact Miss Fritter’s Racing School has had in reshaping the direction of their lives.


Other bonus features included on the Cars 3 Blu-Ray:

Theatrical Short: “Lou” – A toy-stealing bully ruins recess for a playground full of kids, but one thing stands in his way: the Lost and Found box.

Let’s. Get. Crazy. – Hosted by Lea DeLaria, get schooled in the world of demolition derby, the rules of figure 8 racing, and how Pixar puts the crazy in the Thunder Hollow Crazy 8 races.

Legendary – A historical look at the racing legends Wendell Scott and Louise Smith, whose tenacity and perseverance got them into the races when they weren’t invited.

World’s Fastest Billboard – Blink and you will miss all of the graphics and  advertisements created by Pixar’s Art team to make the ”Cars 3” world as believable as possible.

Cruz Ramirez: The Yellow Car That Could – Join Cristela Alonzo and the filmmakers on their journey to create a race-car trainer turned champion racer.

Generations: The Story of “Cars 3” – For the story team, creating Lightning McQueen’s next chapter didn’t involve just a tune-up, but a complete overhaul.

My First Car – A collection of illustrated first-car stories as narrated by members of the “Cars 3” cast and crew. “A Green Car on the Red Carpet with Kerry Washington,” “Old Blue,” and “Still in the Family.”

5 Deleted Scenes – Each deleted scene is set up with an introduction as to why it was removed from the film. Deleted scenes include “The Boogie Woogie,” “The Jars of Dirt,” “Lugnut,” “The Bolt,” and “More Than New Paint.”

Cars To Die(cast) For – Take a look at the phenomenon of die-cast toy collecting and the more than 1,000 unique designs that exist in the Cars universe.

Cars 3 is available now on digital HD, Blu-ray and DVD! Buy it today!