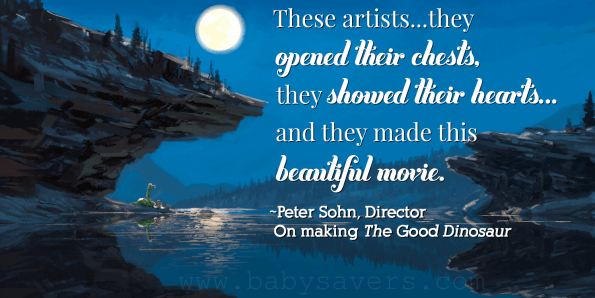 I’m a reader. If I had to describe myself in three words, Reader would be one that I’d use. I’d rather read than do almost anything else in the world.

As a reader, I understand the magic of storytelling. Telling a story, articulating it in a way that grabs a person and holds them to the last word, is no easy task. Being able to do that over and over again is a skill that not many people hold.

In the past few weeks I’ve written about the sessions I attened at Pixar Animation Studios to learn all about the making of The Good Dinosaur. Here’s what I’ve covered:

Today I’m going to tell you about the final session I attended for The Good Dinosaur press event, which was all about how the story of the movie was developed and translated into the scenes from the film. 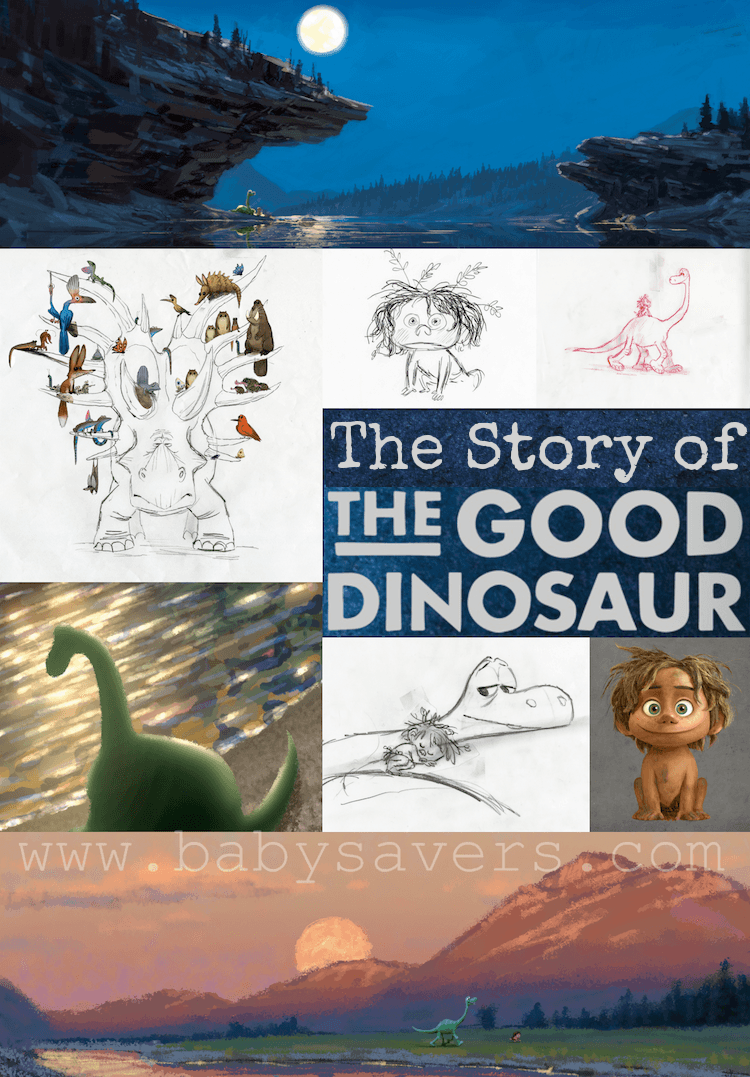 Put Your Heart Into It: Developing the Story of The Good Dinosaur

I had the incredible opportunity to sit down with these two Pixar artists: 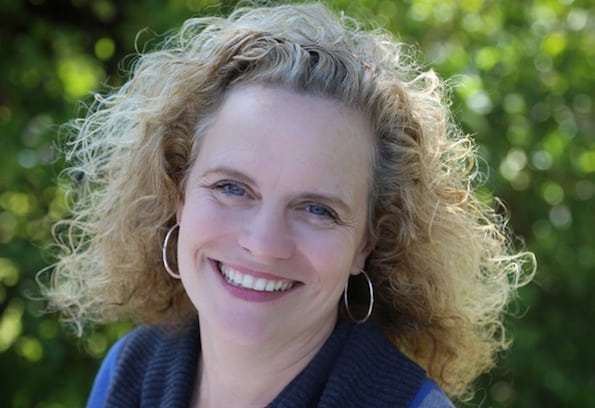 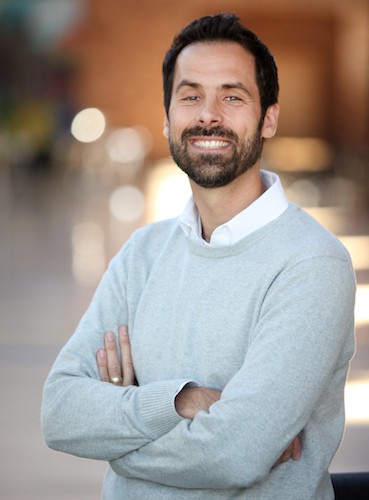 After everything I learned about what goes into the making of a Pixar animated film, it’s impossible to say which aspect of the process is the most important.

The process of creating the story behind The Good Dinosaur is far more complex than one person simply sitting down and writing a screenplay. It’s a collaborative effort where, as Mann said, It’s our “primary job to take Meg’s beautifully written words and translate them to the visual medium.”

Meaning, the Story Team creates the images to go with the screenwriter’s story.

PROGRESSION IMAGE 1 OF 6: This storyboard was drawn by story artists Rosana Sullivan and Gleb Sanchez-Lobashov, both members of the Story team for “The Good Dinosaur.”

The Story Team is comprised of artists sketching ideas and working together to make the words come alive. Director Peter Sohn wanted The Good Dinosaur to be a collaborative effort, so he gathered the team in one room to work with one another. 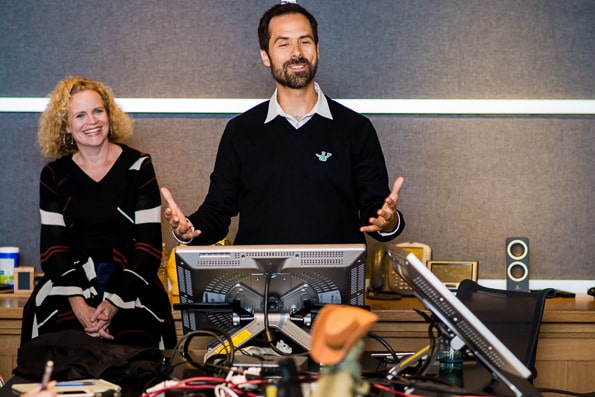 I’ve always believed that people skilled at storytelling were artists of a different medium, but learning about the story creation of The Good Dinosaur cemented that for me.

While the session was called Speaking from the Heart, this presentation spoke directly to my heart. I can’t wait to see The Good Dinosaur in theaters and see the whole story from start to finish!

Check out newest trailer for The Good Dinosaur: